Not All Mothers Are Good Cooks And That Is OK 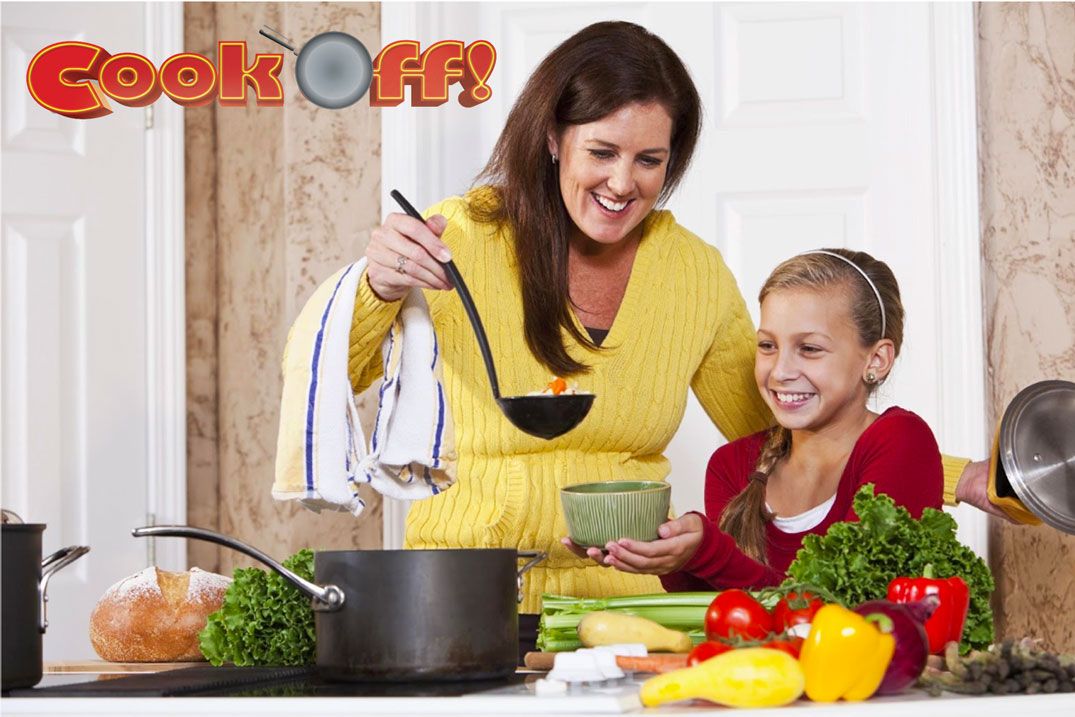 A mother’s love is unconditional as we all have known. Mothers love their children no matter what happens. Millions of mothers sweat it out in the kitchen to feed their children’s bellies. To serve them healthy and delicious food is what a mother is appreciated for. But this gesture of love is taken as proof of a mother’s unconditional love. Is this the scale that our society has created to measure the unconditional bond of love between a mother and her children? What if a mother doesn’t like to cook? Have anyone asked her about whether she cooks out of compulsion or otherwise?

Cooking is considered par for the course in most Indian households for an ideal mother. There might be a possibility that a mother is cooking food totally out of obligation because maybe she doesn’t like to cook or she is not good at it. Not necessarily be wanting to cook does not mean a mother loves her children any less. Not many women in India have a say in this matter. Here, being a mother means that you have to cook for your children. Kitchen duties are an inseparable part of their identities. As the woman of the house, a lady is expected to cook three meals a day no matter if she likes it or not. Many girls in India are taught from their childhood that they should like cooking and be involved in the kitchen work so that they can prove to be a good wife and a good mother in the future.

This is just in the way boys are taught to stay at bay from the cooking thing. Cooking ethics are different for me and women in India with no relevance to what they like to do. No person should be forced to do or not do something because of society’s cliche beliefs. Society and the Indian mass media plays a big role in carrying this norm. From pressure cookers to cooking oil to food and beverages, they all take women as the theme and portrait that this is the way to express your love for your children. Let us stop shaming women who say she doesn’t like to cook. We need to stop criticizing women who employ cooks because she doesn’t want to do it herself.  Children must be taught that their mom’s love is not bound to her culinary legacy.

In India, many girls are rerouted to the kitchen from playgrounds and classrooms because they are made to believe that a woman is nothing if she cannot cook. Girls are made to start learn cooking early so they are well trained by the time they reach marriageable age. If you are a female, no matter how successful businesswoman, athlete or a professional you are, the measuring scale stops at whether you can or cannot cook. Even in today’s modern world, a working woman is considered nothing if she can’t cook properly. Their talent, paychecks, and awards all go into the vein. That burden of being a good cook for the family only ends up demoralizing a woman in one way or the other.

A mother is a mother, no matter what the orthodox society thinks or says. Nobody in the world can give an individual the affection that a mother can. A woman’s children always look up to her for the selfless love that she has endowed on them and that is an inevitable fact. It is only our Indian society that lives with the norm that only the female who can cook round chapatis can make a perfect daughter-in-law or a mother. While food is an integral part of human existence, there is a lot more to a mother-child relationship than ‘what’s for dinner?

Also Read: Sexism Is The Predominant Flavor In Professional Kitchen