The Reality Of Marital Rape: I Lived With A Monster 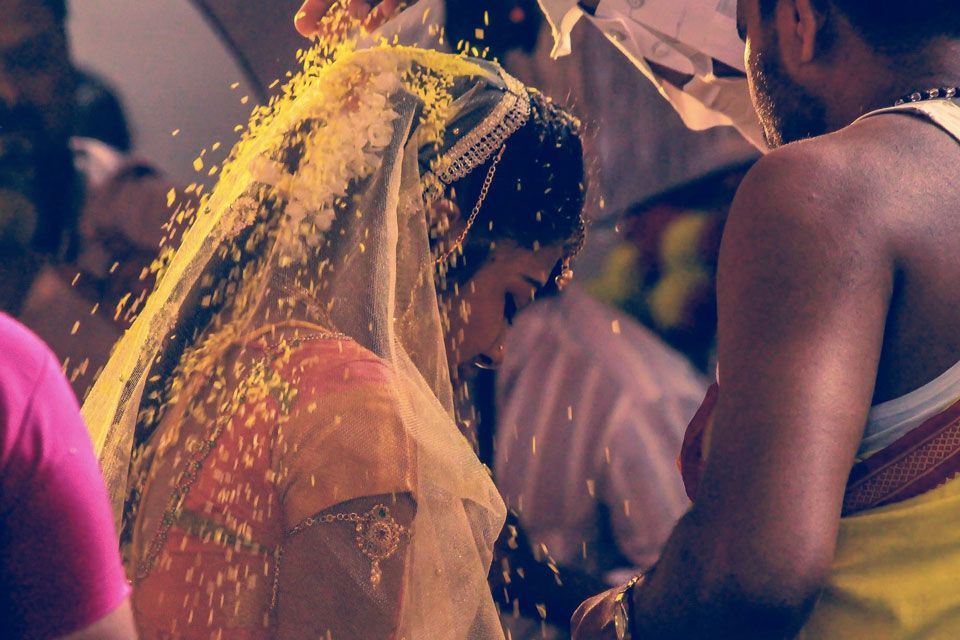 We shudder at a Nirbhaya, Kathua, Unnao or several other rape cases that have torn apart the country in recent years. We fight for our daughters, but when it comes to voicing our support for the married daughters, we go mum. When raped by a stranger, it’s a crime, but when the perpetrator is her husband- it becomes their right. This is a manifestation of the patriarchal nature of our society but in the constitution, it is Marital Rape. Though, our Constitution emphasis equality, when it comes to women, the law loses its path.

The Government of India feels that criminalizing marital rape, “it would destabilize the institution of marriage” and would be a way to harass the husbands. The center says, “What may appear as marital rape to an individual wife, it may not appear so to others.” This mindset of our elected representatives stems from the archaic view that women are the property of a father or husband. Sic. India is one of 49 countries that haven’t criminalized marital rape.

In our society, we still hold marriage as a sacred institution, where a wife is bound to serve the husband in any form. Being married doesn’t abolish a woman’s liberty as a human being. Such heinous crimes go unreported because of the un supporting nature of the public and even the family of the girl. The law enforcers often mock the victim, which silences women into submission.

Understanding the Consent of A Spouse

Women have the right to consent to every aspect of their life. Sexual consent is extremely important in marriage otherwise it’s a violation of the sanctity of a woman. Refusal to sex shouldn’t be the cause of further violence against a wife. It is important to educate our men. In India, women are seen as a repressed section, and it is due to the lack of education and financial independence especially in rural sections of the society. But there is a plethora of examples in the cities too.

Deplorable and Unfortunate Condition of A Woman

Instead of voicing their torture, they feel embarrassed and hide the true nature of their marriage. Sushma, a victim of marital rape says that her bureaucrat husband would come home drunk and sexually assault and perform unnatural sex to satiate his frustration at work. A woman’s right attorney says that most assaulted women speak up at a later stage in life when their children are independent. Hospitals across India report that every year there are over 30% of cases of women come with injuries to their private parts. But due to the lack of any legal protection, the voices of agony are silenced.

There are many NGOs who are working relentlessly to sensitize society against the crime that occurs behind closed doors and to provide counselling to victims. Very few cases come to the foray; those that come are booked under domestic violence, whose punishment doesn’t match the gravity of the crime. Though courts in India have started acknowledging the severity of marital rape but their hands are tied due to lack of penal provision.