Learning Self-Defence Is A Necessity For Modern Women 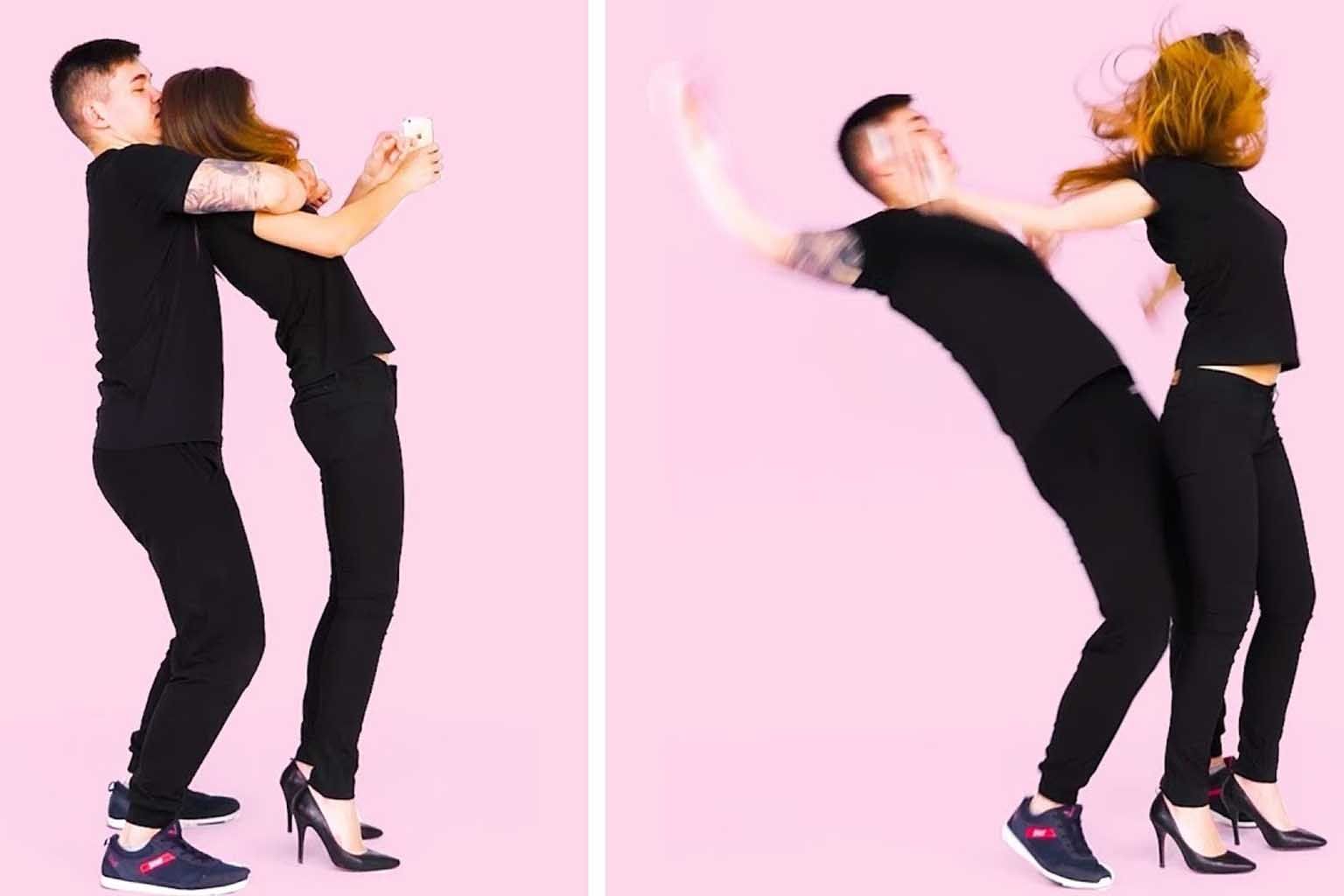 Is Self-defense for women a necessity in today’s world? The crimes against women are growing at an alarming rate. The number of molestation, kidnapping, murder, rape, eve-teasing, and acid attacks is appalling. The reasons behind such crimes are often petty and it is a portrayal of the malicious, misogynistic and patriarchal mindset. As women, we should at all times be prepared for such an attack-both physically and mentally. It is applicable even when you are at home because a recent study has shown that most attacks on women are done by someone who is known to her.

Women are no longer the Weaker Sex

Women have been forever been portrayed as the weaker sex, one that needs to be protected at all times. These predators latch on to this same mindset and attack women who appear vulnerable or unaware of their surroundings. Such patriarchal men are unable to come to terms that woman-who was until now subservient to them, have now become their contemporaries. Ashwin Mohan, a martial arts trainer has very eloquently said “Crimes against women are never about sex but power”.

Growing up in a middle-class family in India, I have always been chaperoned and been over-protected by my family. I have always been told like a thousand other girls, to be back home before it's the evening or doesn’t step out at night alone or don’t wear a short dress. The onus of any crime falls on the victim and not the criminal. But such rules are not feasible to follow for modern women, we work late nights and travel alone.

Also read: Safety Tips That Every Women Should Know

Self-Defense is A Necessity for Women

In the 21st century, women don’t need someone else to take care of them, they should be capable of their safety. Self-defence has become a necessity for women everywhere, but especially in a country like India, where gender crimes are rampant. In our country, most crimes go unreported. When a heinous crime like the Nirbhaya happens, we can only do a candle march.

Women don’t need empathy and empty promises, but tools to empower themselves. Self-defense is a fundamental right. It’s time to stop being victims and become a victor.

So what does self-defense mean? Just carrying a pepper spray isn’t enough. It doesn’t mean you have to be a karate black belt or taekwondo champion. Self-defense is a basic technique that comes in handy to defend yourself when you are under attack.

Women are Capable of Fighting Back

The perpetrators try to assault women thinking that they are incapable of fighting back. You don’t need to have the same brawn as the man but having the presence of mind, can help a lot in such situations. Awareness and preventive measures can stop over 80% of crimes. It is extremely important to be alert when walking alone. A lot of practice is required as the criminal will be aggressive and intend to harm. With proper training, you will be armed with proper strategies and techniques to instill maximum harm.

The Advantages of Self-Defense

1. You would be able to protect yourself, your family, and any other person in distress. Jujutsu, Krav Maga, karate, and bujutsu are martial arts that are easy to implement and learn for women. Most assailants aren’t proficient in martial arts. Thus, you can fight and escape, it can help you harm others instead of being hurt.

2. It instills confidence- since there is nothing greater than being empowered with skills that help you be able to defend yourself.

3. It makes you disciplined in every aspect of life. Martial arts makes you calm, and better equipped to handle any adverse situation. It also makes a woman more flexible with quick reflexes. In an emergency, we can either, flight, fight, or freeze, and most of us do the latter. With proper self-defense training, you would be able to fight and flight, to save yourself.

So, whenever you step out, always remember:

Men need to change is true but until that is possible we should take matters into our hands. Ladies, you should remember that you are not fragile or out-of-shape to learn self-defense. Invest in a self-defense class and see how you can be free in the true sense. It will teach you to understand the warning signs and have an upper hand against any attacker.

Women don’t need to be damsels in distress; they can be their knight in shining armor!