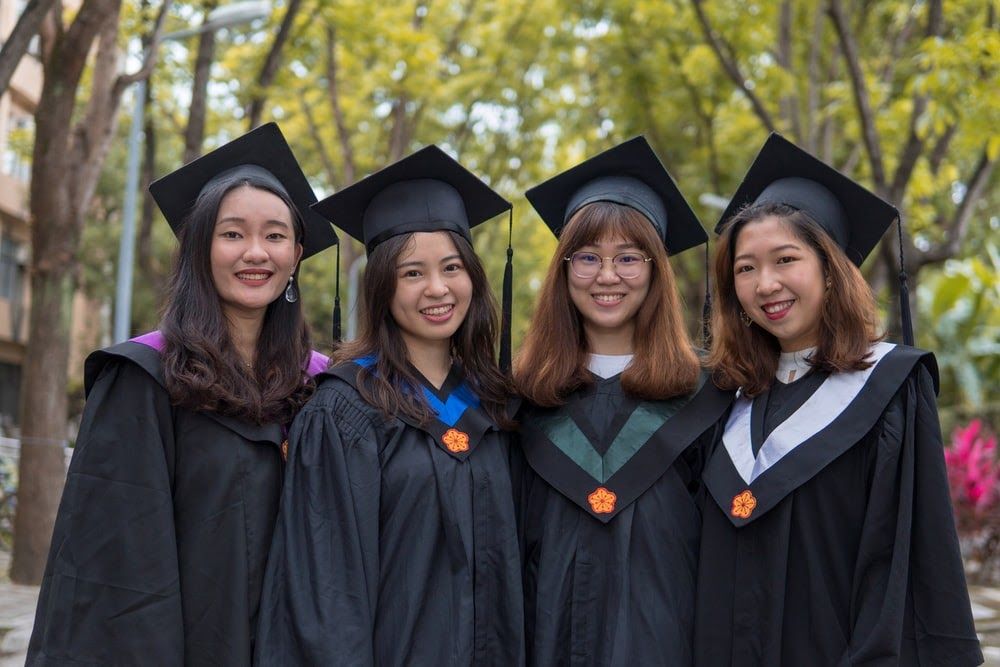 To step out of the comfort of the school and to step into a whole new world of college is not as easy as is shown in movies and television; college life is seldom like Sid’s life in Wake up Sid or, what 3 Idiots tried to portray. The bridge between school and college is so broad, it is difficult to cross it in the few months between the end of school life and the beginning of college life.

The issues teen girls face in college is comparatively more complicated. While some stay back to pursue their dream course in their hometown, most girls and boys migrate to the metropolitan cities to study in their desired colleges.

College liberates young students: they feel they can finally break free from the rigid discipline and curriculum that are followed in schools. Although it is true to an extent, college life has its struggles.

Anxiety and stress are the most common problems faced by teenagers. It is difficult to step out from the comforts of the home or school and live in a world where you are your guardian. Often, teenagers are anxious and struggle to make a routine that is beneficiary to them. College can be stressful at times and it leads to anxiety.

Furthermore, the fear of not securing a prospective future may lead a teenager to severe clinical anxiety and depression. Teenagers who live away from home, in hostels, are left to take care of themselves. Sometimes, it gets difficult to manage laundry, education, co-curricular and social life. It may lead to undue anxiety and stress.

Self-esteem and body image concerns do not just affect teenagers alone, but affects people of all age. However, it is one of the major teenage struggles. Most students spend most of their lives in one school before heading to college. While extroverts have it easier, introverts have a hard time acquainting themselves with new faces and people and mingling and making friends. Some introverts even find it difficult to initiate conversations and often miss out on many social activities of the college.

Body image concerns also play a major role in a teenage college goer’s life. It inhibits them to form a social circle fearing being mocked or bullied based on how they look.

In college, the social life of a student increases at least twice. However, it is difficult to keep updated and participate in all the group and co-curricular activities. A teenager often fears missing out on the small joys and little funs which others might be a part of, but she won’t. This fear often sidetracks a student’s educational interests and the zest for studying. College life might become all play and no work for some students. Even the most brilliant students sometimes fall prey for what is popularly known as FOMO.

In college, a student often finds herself disinterested in the course she is studying. The school curriculum provided a lot of different subjects that might cater to the interests of the students. Some college students find their passion for the course they are studying misplaced or completely lost. It is also why students tend to take a year off to find out their true passion. Many students opt out of their initial course to pursue something completely different.

The school education that is provided in India is extremely examination centric. Often, a student pursues the subject she scores the best in. However, when she realizes it is not her true calling, she is too late. It is also why most engineering students drop out or pursue a career completely different from the course she studies.

Bullying is one of the most common teen social issues in the world. With the lack of rigid discipline that the students were forced to follow in school, the sudden lease of discipline in college is often taken advantage of. The glamourization of bullying in Indian or Western television is also responsible for the persistent bullying in colleges. It is, as a matter of fact, unfortunate that even now engineering colleges are associated with bullying.

Cyberbullying cases in colleges are rising day by day. Gossips and rumors, name-calling and sexual bullying can be encompassed into cyber-bullying nowadays. It isolates the students, damages her social skills and self-esteem. Its impact is even seen in poor academic performances.

Peer pressure and competition can have a positive as well as a negative impact on a teenage student. Peers may help a student inculcate new interests and with overall betterment. However, peer pressure may force a student into doing something she is not willing to do, which might be sorrowful or remorseful for the particular student. Furthermore, many a time a teenager surrenders her own identity and likings to fit into a peer circle, which might be harmful and may cause mental health issues like depression.

Competition amongst students can be risky, as well. On many occasions, the competitive nature of teenage college students has led to criminal activities which are harmful to both the parties involved. While friendly competition is healthy, it must and should be kept in check.

A survey found out that most of the chainsmokers, alcoholics and drug addicts developed their addiction in college when they first stepped out of the home to live alone. The most popular cause of addiction is peer pressure. Addictions not only have a lasting and deteriorating impact on the health but also affect the day to day lives and their relationships with people. Addiction might even destroy the better interests and passions in a young teenager and reduces the chances of a better and prospective future.

A student goes to college at the verge of adulthood. At this time in age, teenagers are often confused when it comes to relationships. Teenagers tend to grow romantic interests in college.

The confusion of sparing enough time for the newly formed relationship, old friendships, extra-curricular and education often create a dilemma in a teenager.

College is a door to the real world where the student must learn to survive in a few years. College can also be lonely. Teenagers often suffer from various health problems, be it mental or physical. These health issues have a detrimental impact on education and the social life of a student if left untreated.

However, college is really fun if all the above-mentioned issues can be avoided. Balancing education with extra-curricular activities and social life can make the years in college immemorable. The issues teen girls face in college is universal. Talking to a therapist, creating an identity for oneself and chalking out an effective time-table can easily treat the problems teenagers face in college.

Teenage is a complex yet beautiful phase of our formative years and it helps prepares us for adulthood!