Women Health
What If Teen Depression Is Left Untreated 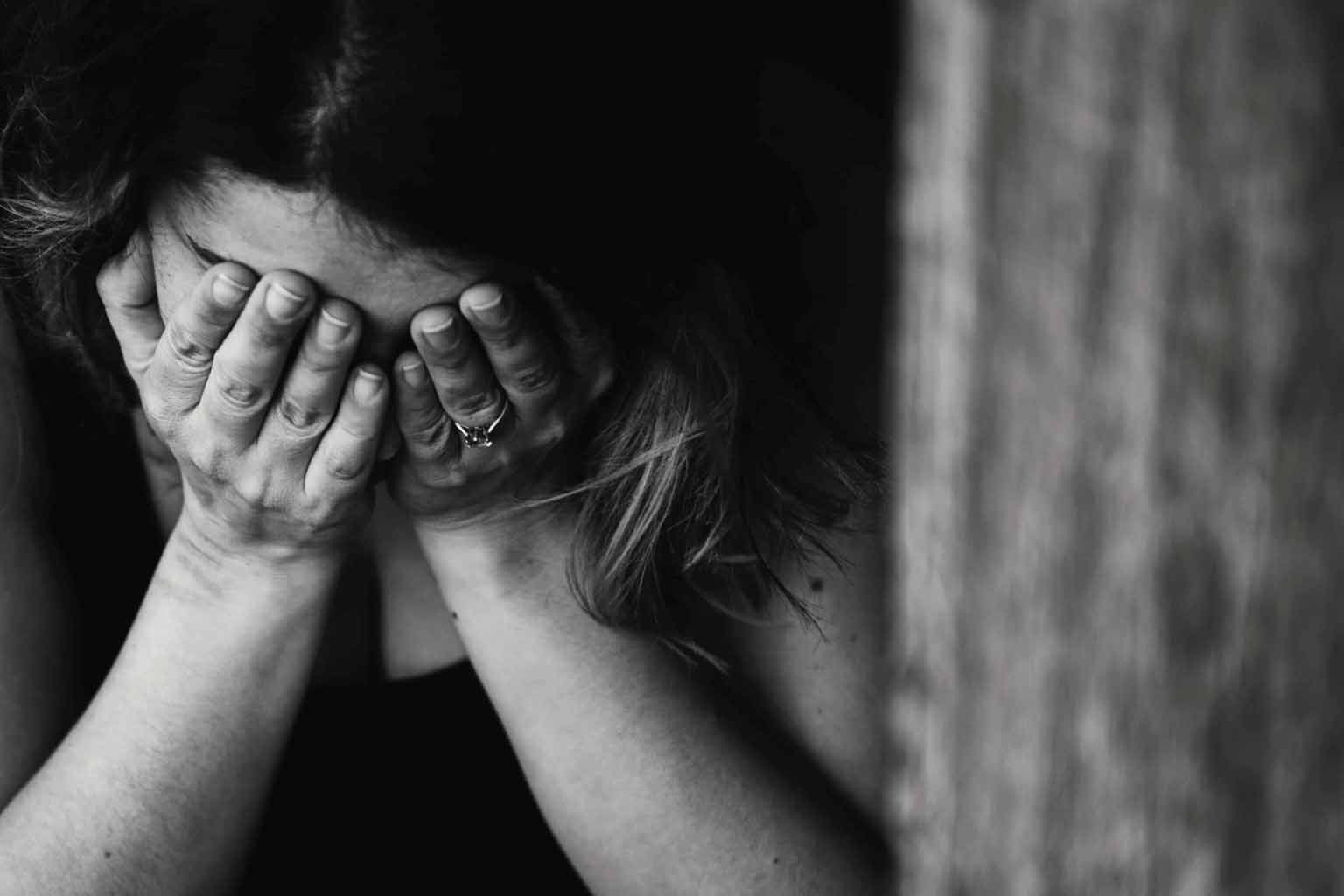 It does not limit itself to any specific age group, this disorder is prevalent in adults and in the current scenario teen depression is prevalent like wildfire as well! Talking about the latter, Teen depression has been a disorder that is several times left unattended due to the age factor and at times they are not able to decipher the disorder within them.

Teen depression can go through various consequences if their depression is untreated. And the teens can be at a very high probability to develop critical issues while they go through the emotional pain by all themselves without getting any help.

Let us discuss how not attending your teen child depression or suspected depression can be consequential of dangers and issues.

When teenagers might be going through mental and emotional trauma for quite some time, they might start to withdraw themselves from family because symptoms of depression in teens include anger, annoyance , irritability and moodiness which can result in their defiance towards their family and its members. Depression can be also symptomatic of them feeling unloved or unwanted.

Being Lethargic All Day!

With the teenagers, comes opportunities for performing sports activity. Coming to the mental or mood disorder, this can create a feeling of being lethargic all the time.

Fatigue and loss in energy are signs of the same too!Hence, teens might find it hard to cope up with extra curricular activities or in sports activities.

Another reason for them not being participative can be due to the lack of confidence and belief in themselves and finding it difficult to get along with their classmates for a sport group activity.

Now as a teenager, maintaining social life and academentia is quite a task. Talking about teenagers who might be suspected of being in depression, they might show declining performance in their respective schools and colleges.

Symptoms of depression in teens consist of emotions like  irritability, fatigues, moodiness and lack of confidence may interfere with their academic performance at school. Hence, this is one of the signs as well as a danger that teen depression could be a consequence.

Depression can be apprehensive for teenagers in a number of ways! Talking about their fears, they can lack in their confidence and feel worthless about themselves. This shall in turn lead to them being vulnerable about interacting with their peers.

They might go through hesitation in communication and instead start to avoid social gatherings and situations that could lead them to interaction  and communication.

Depression can be a disorder that could make you feel isolated. Teen depression tends to withdraw themselves from social situations, this is because they might find it difficult to relate with anyone else.

Their situation might differ from others that might indeed make them feel unworthy and hence it shall lead to social withdrawal that could lead them to feel the feeling of being alone, isolation and loneliness and even go on to self harm themselves.

Being alone, lonely and in isolation can involve them to think and indulge into self harming behaviour. This kind of behaviour is seen to be a symptom of teen depression and it involves deliberately harming yourself in a tendency to express and get all the frustration out of them.

The most commonly done behaviours while in depression can be cutting, pulling their hairs, banging their head or hand on the wall, biting your nails and giving yourself pain through bruises and cuts on  different parts of the body.

Being violent is a consequence of the self loathing that a teenager goes through while being in depression. Anger, irritability, aggression and moodiness can lead to teenagers behaving or acting out in a certain manner that is severely risky and violent, that could in turn make them feel more isolated and lonely as they shall start withdrawing themselves from their friends and family

The most severe consequence of untreated depression can be having suicidal thoughts. According to statistics, depressed teens could be prone to a high risk of attempting suicide as they experience emotional pain in such a way that makes them want to stop the same by attempting suicide.  Teen Depression is a serious mental illness that could be a major factor for teenagers committing suicide.

If the teen depression is untreated, and the symptoms of teen depression continues to prevail, another danger could be that it shall lead to continuous and prolonged depression and along with dangers it comes with.

Now the longer it continues, the more the teenager suffers and more severe consequences it entails.  Isolation and loneliness increases and due to the unattended disorder, it shall also lead to abrupting the sleep patterns

The Cause of teenage depression

The cause of teen depression can be due to various reasons, from poor social environment to even genetic factors that play a major role in being the reason for depression in youth.

Another factor that can be cause of depression is environmental and social issues, many teenagers find it hard to cope up with both of the environments in their journey that makes it difficult for them to be present in the same, and hence, making them anxious and feeling worthless at the same time.

How Can Parents be an  Aid?

Untreated depression in teens can be as dangerous as life threatening as we discussed in the above paragraphs, it is necessarily significant for parents to look out for their teenager children and the reason for  depression among youth and take into consideration the signs and the symptoms they might show up of depression.

While many signs are normal out of monotony, parents need to be vigilant regarding the other signs and symptoms of depression that their child might be experiencing.

You can alway think of getting help, if you feel that your children might be in need of help. Getting treatment for depression have proved to be quite effective, and talking it out along with therapy and medication (if needed) can help to improve your children’s life and get him or her out of depression.

It is never too late to seek help!