Modern Indian Women In The Startup Industry Paving The Path For Next Gen! 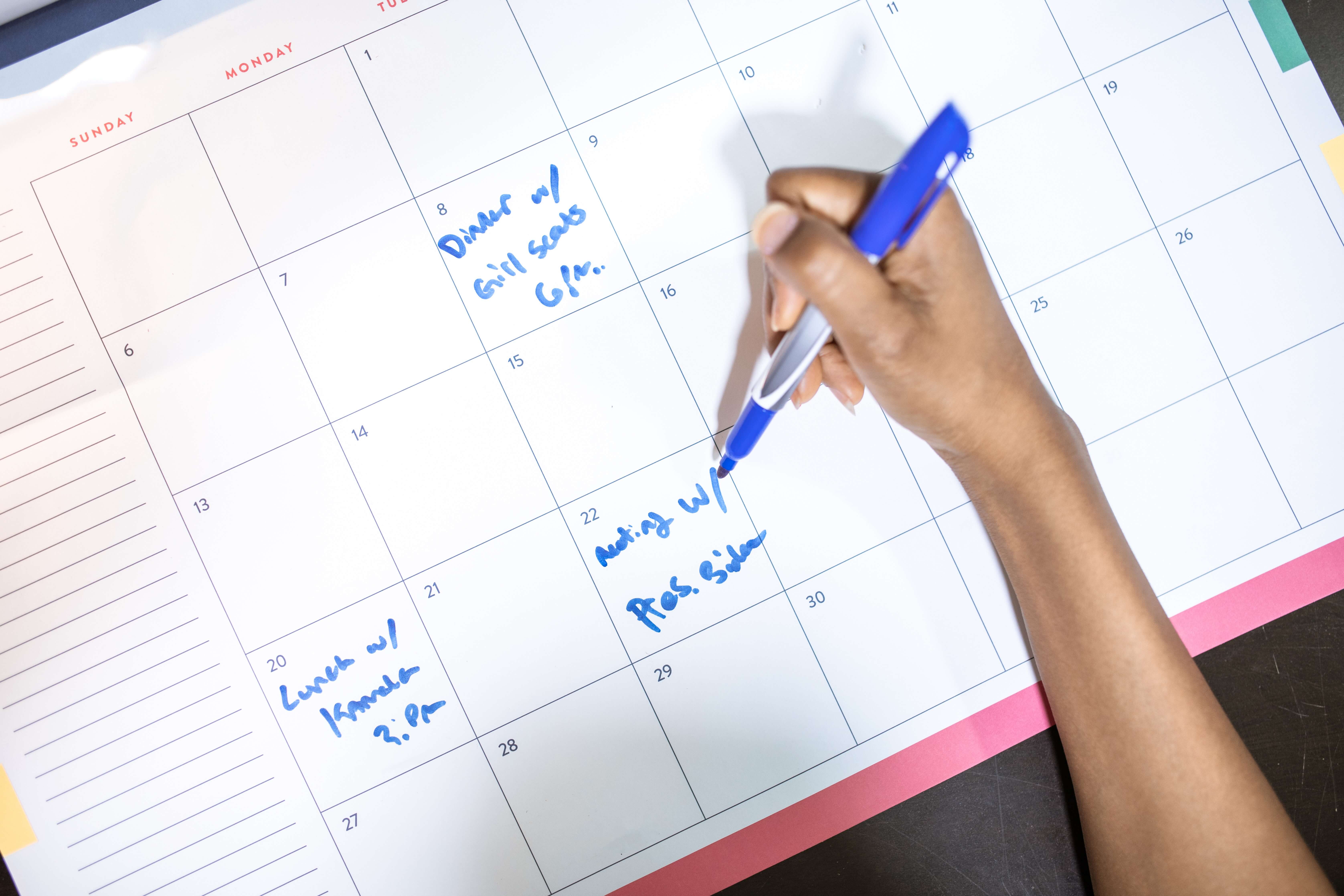 India has made quite a name for itself as the third-largest startup ecosystem in the world. Even though the percentage of Indian women in the startup industry is comparatively lower than that of men, the situation is changing. In the last couple of years, more and more women in India have entered the startup ecosystem. However, the disparity is still significant. In 2021, 42 Indian startups turned unicorns, and this statistic is higher than any country has seen in a decade—unfortunately, women-led as little as 10 percent of these unicorn startups.

The year also saw the highest number of startups joining the league, but just four of them were led by women entrepreneurs. The only startup to be solely founded by a woman who has entered the unicorn league is Nykaa, founded by Falguni Nayar.  Therefore, it is evident that, despite the progress, women still have a long way to go in achieving gender equality in the business sector.

Indian Women in the Startup Industry

At first, glance, launching a startup or a company is more complicated than it seems. In fact, women entrepreneurs have often commented that the intricacies associated with running a business are harder than you think it’s going to be. There is a lot of stress involved in starting a revenue-generating company. Many women feel held back because of the kind of lifestyle the industry demands. Other priorities hinder a woman’s career, like her family.

Unfortunately, most women are not brought up with a corporate mindset, and the description and values attached to a successful entrepreneur are often overly masculine. Besides, the systemic pattern of treating men and women differently starts from a young age, restricting a woman’s desire to enter the industry.

The startup industry is one of the most competitive industries. Entrepreneurs need positive role models to mentor them and introduce them to niche networks. Unfortunately for women, the lack of a positive corporate role can make it difficult for young women in business to launch their careers. A supportive network of Indian women entrepreneurs will encourage the younger generation to pursue this industry.

Although India is significantly progressing, natural biases still center the society. The existence of such natural tendencies can be discouraging for women seeking to enter the entrepreneurship field, especially when it comes to obtaining funds and networking. In addition, there’s a very small percentage of women in the venture capitalist business, and this can also create obstacles for women in business to establish their startups.

Business Advantages Women Have Over Men

While there are obstacles that hinder women’s growth in the startup ecosystem, there are also advantages that women in business have over men.

Studies have shown that women have a natural edge for rising to challenges and overcoming obstacles. According to a study conducted by Bain & Company, 350 women entrepreneurs and small business owners were recorded in urban India. The study also revealed that women-led businesses were resilient to changes and quickly adapted to new trends. Further, it was also seen that women were more efficient in multitasking. Thus, they are often better leaders and can focus on the broader aspect of a business.

Women entrepreneurs are not only more hardworking, but they are also incredibly determined. Women in business leave no stone unturned when it comes to their careers. This may have to do with the natural biases they face and their ambition to establish themselves as businesswomen. Besides, women are more open to learning and accepting their mistakes, and this makes them efficient business owners.

In spite of the barriers women face, it has been seen that women are more inclusive in their business approach. Women have realized the importance of an equal and inclusive workplace. Thus, they are also more eager to hire diverse employees.

5 Indian Women in the Startup Industry

Here are five women making incredible strides in the startup industry and setting an example for other women entrepreneurs:

Anju Srivastava is a social entrepreneur who has dedicated her career to helping the farmers of India. Her company Wingreens Farms Private Limited is one of the leading manufactures of flavored dips, baked chips, sauces, and pita bread. She makes it a point to empower women through employment.

Falguni Nayar is the founder of India’s leading e-commerce beauty brand, Nykaa. She is also one of the only 24 women internationally whose company has touched the IPO landmark. Nykaa became the first Indian startup unicorn to be headed by a woman. Nayar is also the second-richest businesswoman in India after Savitri Jindal.

After realizing her love for fashion, Nidhi Yadav quit her cushy job at Deloitte and enrolled in a fashion course. Today, she owns AKS clothing, a 137 crore turnover women’s apparel brand, and her collection is homegrown and sustainable.

A globally-acclaimed fashion designer, Ritu Kumar is a Padma Shri recipient. Her brand is one of the best-known clothing luxury brands, and she has also worked with many celebrities across the globe.

These Indian women in the startup industry are innovators and pathbreakers!