How To Know If You’re Bisexual? 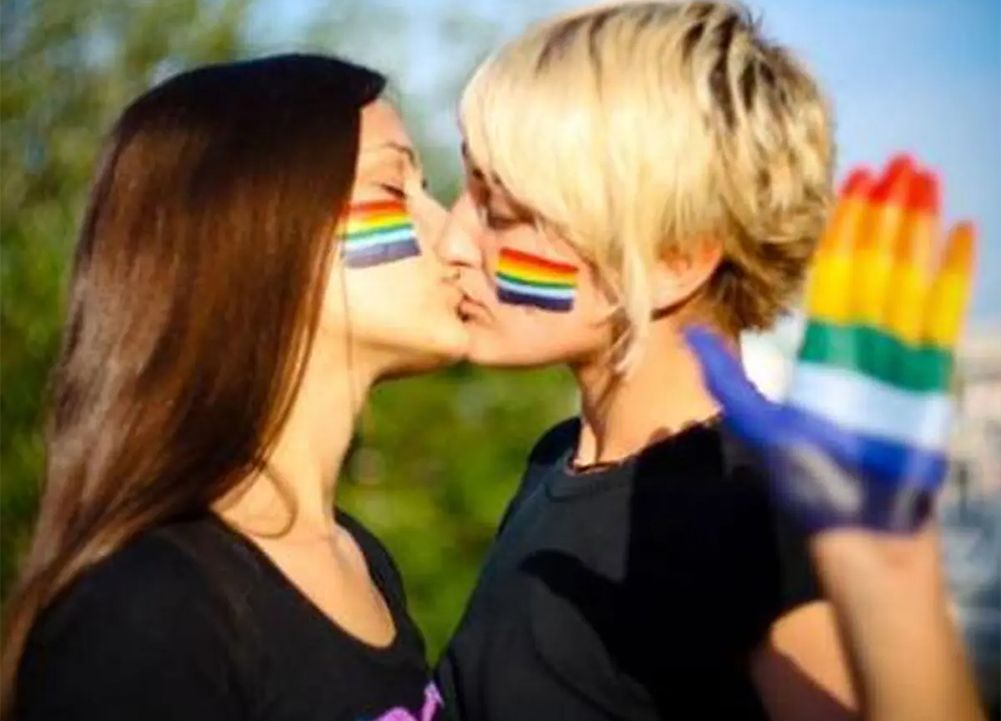 Finding out if you’re bisexual and want to be in a bisexual relationship is extremely difficult and confusing. You get feelings for both men and women and the media and society portrayal of bisexuality is not even close to sanity! For many people across the world who have come out openly as a bisexual person, it hasn’t been easy. It took them some time to come out with such an identity.

How To Know If You Are Bisexual?

Here are some signs to recognize if you are bisexual or not:

1. Understanding signs of bisexuality in females

Only you can explore your bisexuality and accept that, no one else can do that for you! The definition of being bisexual is hard to put a finger on. It is because it gets different individuals under this ‘bisexual’ umbrella identifies themselves differently. Though bisexuality refers to the attraction for both men and women, this definition doesn’t include genders and sexes that fall outside the traditional binary.

The past relationships of a person do not mean the person has to behave in a certain way now. For example, if a person dated guys earlier but now is attracted to men and women, the chances of that person being a bisexual are definite. If a person is attracted to both genders and wants to prioritize relationships one over the other, then there are high chances those are signs of bisexuality and the person is bisexual.

2. Reflect on the attraction for the person

There are times when you might be confused about your feeling and do not understand the track for how to accept it. As the sexuality of a person develops, he/she may start having feelings for attraction to certain people, and then as the person gets older, the person will be more confident and sure of the feelings. If a person is trying to understand bisexuality, then it is important to reflect on the kind of attraction the person is experiencing. Sexual attraction for a person goes beyond liking a person.

The romantic/sexual attraction to more than one gender should occur more than once. If you have observed that you are consistently feeling sexual and sexual attraction for a particular gender in the same way you’ve experienced for the other gender too, then they are the signs of bisexuality in you.

Also Read: Coming Out As a Lesbian

People label people, based on their feelings and identity. But it is up to you how you accept the label, how you allow others to label you as a bisexual person. If you have read extensively on bisexuality and thought hard on the attraction you’ve experienced and you feel the labeling thing works best for you and for what you’re feeling, then it is definitely the signs of bisexuality.