How Can Social Media Impact Your Child's Brain 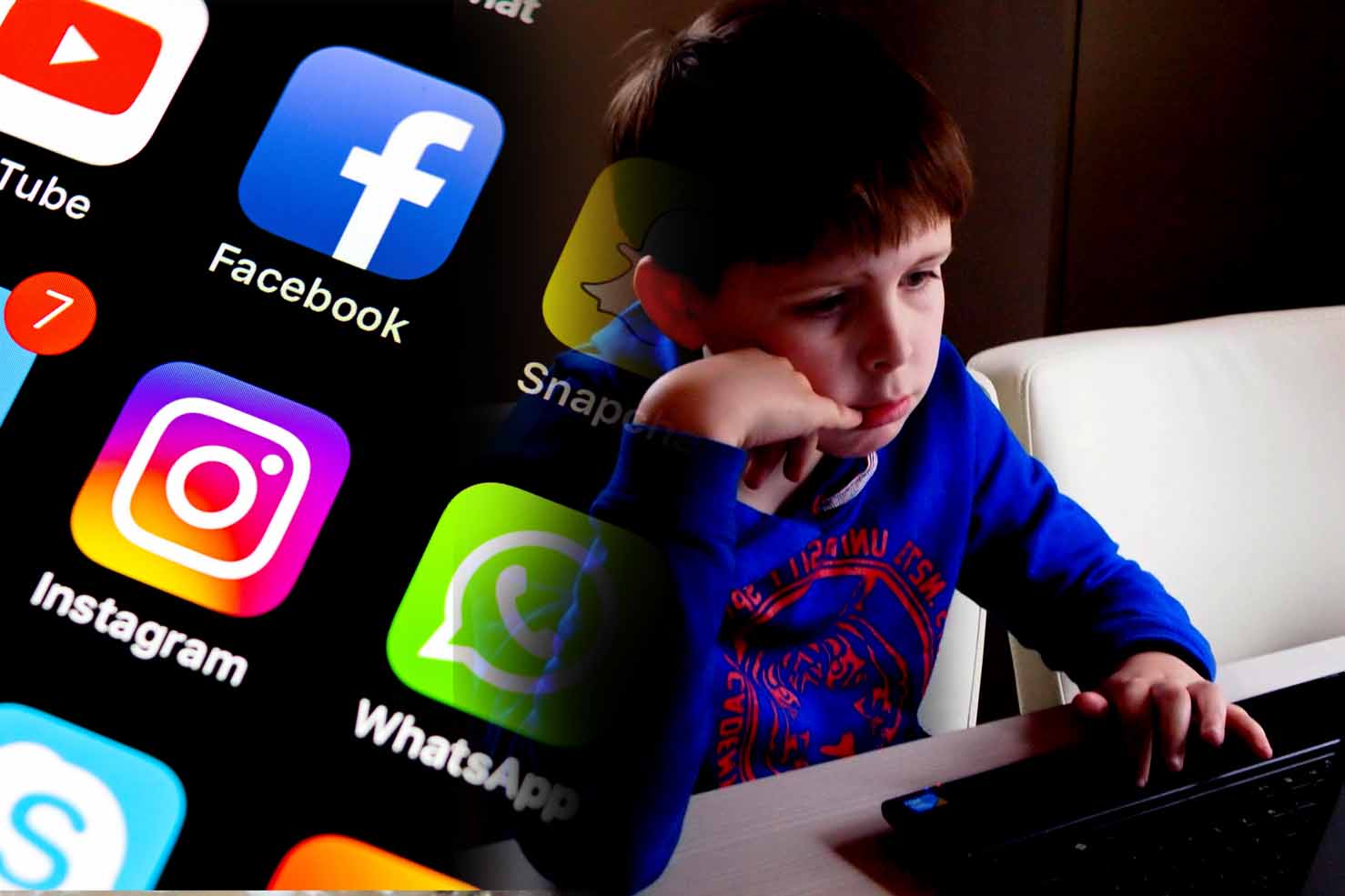 It is no amazement in knowing the fact that the impact of social media on children is very deep. The pressure of being online most of the time, to have a social personality, being funny, and having followers have been a constant struggle for today’s generation. The impact of social media on children is at a highly exceeding rate, with their dependence and grasp from the same equally at par. It has become a part and parcel of life for a majority of children in today’s world.

How teenagers’ brains respond to social media is information that could surprise as well as shock you! It seems to become an addiction for the children.

They can sit and think of hours about a certain photo to post, along with the caption that they wish to insert! Specific regions of their brain have become accustomed to “likes” on social media, that tends to make them sit more than required.

Why are Teens so Drawn to Social Media?

According to research conducted by using an fMRI scanner to visualize the brain of some 30 teenagers and showed them 140 images that were said to be liked by their peers (though, actually it was assigned by the researcher’s team.). And the scans revealed that the specific regions talked about earlier were certainly active as they saw the great number of likes on their own pictures.

It is the very same region of the brain that responds when we view images of our loved and dear ones or when we simply win the lottery! This region is sensitive during the adolescent years which justifies why the age groups are so drawn to social media.

Naturally, there could be seen a correlation between peer influence and the effects of social media. In the research conducted, another study was on the same correlation wherein participating teenagers were shown neutral and risky pictures out of both the nature of the pictures did not matter to the teens in references to the likes given by them.

They just hit the like button based on the popularity of the photo-taking no consideration of what the picture showcased. By this, researchers concluded that the impact of social media on children can be positive as well as negative.

As it is naturally understood that social networking plays a significant role in helping teens create social connections as well as helping them learn technical skills. While talking about the impact of social media on children’s minds, not only teenagers often develop brains that get vulnerable as often as they spend time online, this risk can increase as they keep no limit set for their time online.

According to experts, people who tend to use more than 5 social media platforms have three times more than the risk of being depressed than the others who use less number of sites. What’s additional to these studies is that prolonged usage of these social networking platforms may be associated with not only signs of depression, but with low self esteem and anxiety in children too!

With Depression, comes anxiety as well! While some teens might not delve into depression but they might get anxiety while being on social media. Teens usually invest their emotions while using their media accounts. The feeling of replying fast, overthinking about what to reply, and peer pressure of posting the best pictures with cool or funny captions can be a cause of a great amount of anxiety.

Studies also indicate that in a supposedly larger the social teen circle online, greater the anxiety to keep up with the same. There are certain unspoken rules and do’s and don’ts and culture of every social networking platform that takes in a lot of time to grasp and keep up with the same, in result putting pressure on teens to maintain the same that becomes a cause of anxiety.

Teens have started to spend so much of their time on social media. The effects of social media are high that they begin to lose their valuable sleep and relaxation period. In consequence to this deprivation, this loss of sleep prevails high levels of moodiness, a drop in grades, or might as well make him or her make eat less or more and lead to issues like depression or anxiety in turn.

According to studies, many teens log into their accounts in the middle of the night and specifically more than boys, girls are likely to do it more. Now, this impact of social media on children has detrimental effects on their physical as well as mental health like feeling fatigued and tiredness all the time and not being able to eat properly or overeat. It can also lower the immunity of the child

Thereby, impacts of social media on children as adverse effects that can affect their brains, lifestyle, health in many possible and detrimental ways.