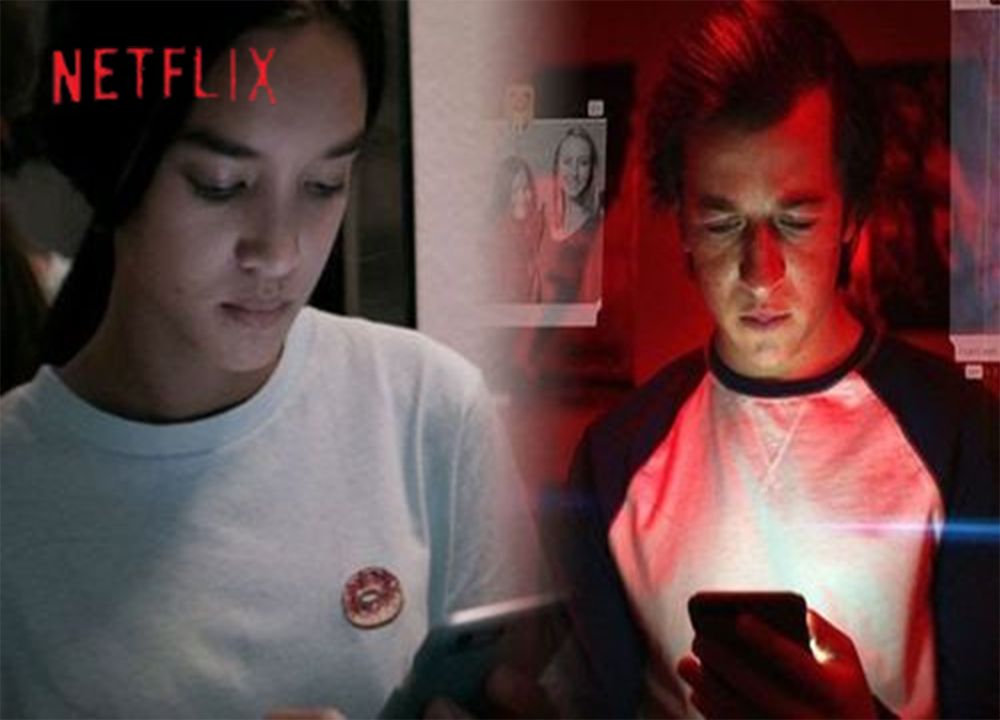 Ironically, we have taken to the internet to rage and rant against the internet, but then the world isn’t eutopic and neither are the humans who inhabit it. As women, we contribute to 50% of the world’s population and are often referred to as “the better half”.

Women are idolised only when they are painted on canvas or cast in stone or plaster of Paris as religious or secular idols. But women made of flesh and blood are often even denied basic human rights.

When we see our perpetrators in front of us it’s bad enough but when they are haunting us faceless behind a facade as part of a herd and anonymity, it’s even worse, but well, it’s a coin flip! The millennial generation cannot imagine a world without the internet- from connecting with friends, earning a living, entertainment everything is via the internet, then why leave out those sinister activities for offline mode!

In India, the social media revolution started with Orkut and since then life has never been the same. There were social media sites before that but they didn’t reach our desi shores.  Then came Facebook and we were all global Netizens. Soon it was Twitter, Instagram, Snapchat, the now-banned TikTok, and many more became a ubiquitous platform for popular validation.

A generation that is often blamed for being virtual, our social media persona often greatly differs from our real ones. The anonymity of the internet lets us do stuff for which we might often lack courage in person, it empowers us and entitles us to form an opinion.

But like every good thing, there is a dark and ominous side to it all.

You might be logging in to connect with the world but what you encounter is a barrage of abuse and trolls. To understand the common vice that is plaguing us today- social media abuse- we have to understand the various forms of it.

Abuse occurs irrespective of a person’s gender or sexual orientation, but women and members of the LGBTQA+ community are more abused both online and offline. Online violence against women robs them of their basic human rights and puts them into a state of perpetual fear. In a recently conducted survey by Amnesty International, it has been found that over 76% of women have faced online violence.

Online harassment against women is mostly sexist, sexual, and misogynistic and is a manifestation of gender-based violence like rape and domestic abuse.  Jac Sm Kee of The Association of the Progressive Communication has summed it up as, “Online violence against women is an overt expression of gender discrimination and inequality that exist offline. Online, it becomes amplified.”

The statistics globally is frightening

Twitter the microblogging site which is used by celebrities, politicians, and all and sundry to voice their opinions and raise awareness is often the platform for maximum misdemeanour and online abuse. The perpetrators of online violence can be an unknown person who has taken spite of any comments or posts shared by you or by someone known who wants to take revenge.

Women on Twitter or Facebook often receive threats of violence which are primarily sexual or physical with death threats, rape threats, graphic description of woman’s private parts and calling her abusive names like b**ch, c**t, s**t, w**re, etc. Such threats are often a reflection of misogyny and patriarchal mindset.

59% of women of colour often experience racial slurs with 23% of women from Black, Asian, Minority, and Ethnic (BAME) background being targeted most often.  About 34% of people from the Queer community receive threats that are transphobic and homophobic.  Such threats impact a woman’s mental health as well as her ability to lead a normal life.

Intimate pictures can go viral as a means for online harassment

Women live in the perpetual fear of their personal information being shared online by aggressors. It can not only have an impact on them personally but also their immediate families like children, spouse, and parents.

There is nothing worse than a jilted lover seeking revenge. Firstly, they are someone who you once loved and trusted and secondly they are privy to your most intimate details and photographs.

Sexting is extremely common between couples, wherein they share their intimate pictures with their partners. But disgruntled exes can often in a bid to “win back” can use these same images to blackmail and hound women creating an atmosphere that is toxic and caustic.

Women can often have their pictures taken voyeuristically and their photos can also be morphed on nude images and uploaded on social media or pornographic sites. It has been one of the leading causes of suicide steaming from depression among young adults, as they are often unable to discuss this heinous crime with their guardian or the authorities.

Women, in general, are targeted but it is the women in power who have it worse. Women politicians across the world faced a barrage of humiliating and derogatory posts and targeted harassment. Any woman who is seen in the public light and speaks up against popular sentiments or is even remotely feminist becomes quick targets of trolls.

The recently conducted General Elections of 2019, saw over 100 female politicians receive over a million violent tweets mentioning them in explicit terms. This has impacted on the reluctance of women in joining mainstream politics and this is a similar scenario across the world. Such perpetrators aim to stop women from voicing their opinions.

Netflix’s “The Social Dilemma” shows the mirror to the problem which is so glaring that it is easier to ignore. This over 90-minute documentary-drama directed by Jeff Orlowski exposes how humans are puppets in that hand of AI or artificial intelligence.

It lays bare the intricacies of how popular social media platforms have got us in its vicious grip and we are unwittingly getting manipulated so that they can garner maximum profit.

“The Social Dilemma” is the clarion call for this generation. Through dramatisation and the glaring real-life accounts of former techies from Silicon Valley like Tristan Harris and Tim Kendall among others, we get front row seats to the dark abyss that we are hurtling towards.

The documentary through the dramatisation montage shows how social media has adversely affected not only teenagers and youngsters but also the older generation, and how we cannot seem to maintain social distancing with social media.

It also exposes how fake news and propaganda by political parties and those in authority across the world are manipulating and creating rife among the unsuspecting humans. The polarisation, radicalisation, and hate speeches have created an environment of animosity.

Social media is the Frankestine of the modern world. “The Social Dilemma” with its honest portrayal might make some of us abrogate its usage for a while. Are we strong enough to escape its lure or will we succumb?

Until you can make a choice- watch Netflix’s “The Social Dilemma” and learn how your simple browsing is being cashed by advertisers.

Seek help against the violators

There are security measures in place on the various social media applications with the help of which you can report against a harasser. But oftentimes it is ineffectual, as noted by several victims. Twitter has said that more than 50% of the online violence is decoded by their algorithm instead of being reported by the victims.

If you feel that the violence against you has made you feel threatened then don’t be afraid to approach the law enforcement, cyber cells, and the online complaint portals of the Ministry of Women and Child Development and The National Commission for Women.

But it’s not the technology that is to be condemned, the onus lies with the people who use it.

Also Read: Same-Sex Marriage: Why It Is Still A Social Dilemma?