Why Women Deserve To Be A Part Of Decision Making? 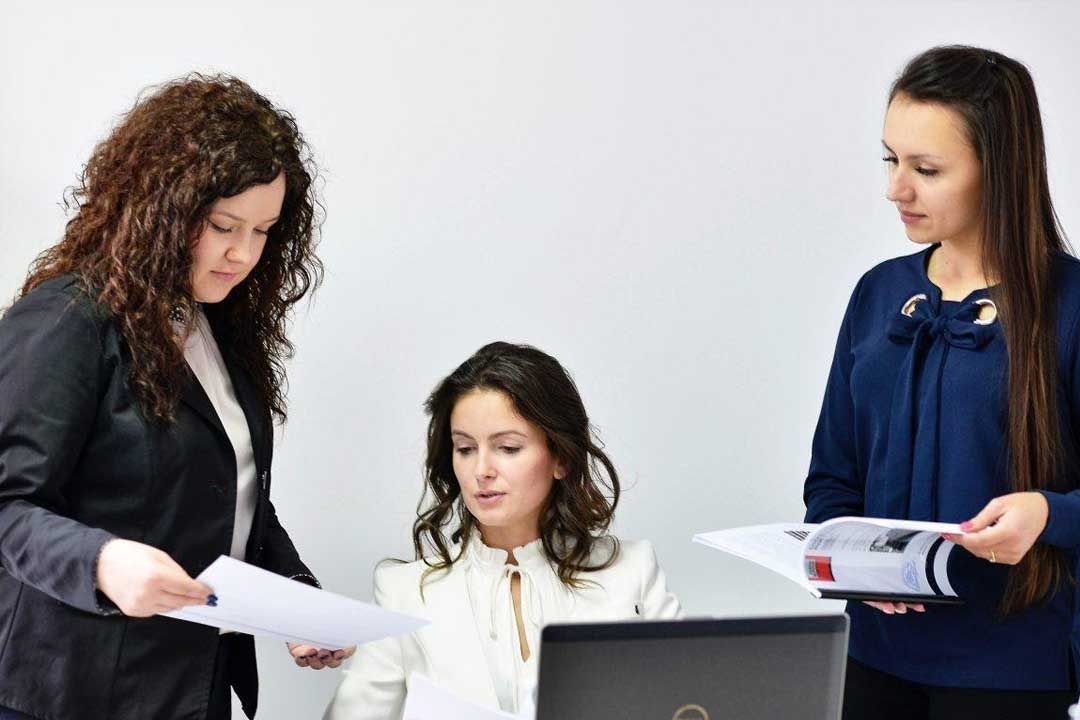 Women In Decision Making: Hilary Clinton once said women are the largest untapped reservoir of talent in the world, which is undeniably true. Women always have been underestimated or denied their right to speak their minds in most cases. The good news is women are finally getting an equal opportunity in society, and it is just the beginning.

Our male-dominated society mostly dismisses the opinions of a woman, especially when it comes to decision making. There was a time when women had no right to vote for elections. Feminists changed this scenario, and women are allowed to vote ever since. There is a common notion that most people believe that stressed-out women are bad at making decisions, and men are reliable for decision making, even under stress. SORRY TO SAY BUT THIS IS JUST A PATRIARCHAL MINDSET TRYING TO UNDERMINE US LADIES!!

Stressed-out women are generalized as having too many emotions that eventually affect taking important decisions. Studies show that these facts are wrong. Women, when in stress, become more careful in decision making, while stressed-out men tend to take risks and make dicey decisions. So ladies next time never any pay heed to someone who tries to undermine your decision-making capabilities.

One of the most important reasons why it is important to include women in decision making is gender equality. The United Nations supports the cause of gender equality and has created a new body, UN WOMEN, to make contributions towards women empowerment on 2 July 2010.

Including women in decision making process is like giving women a chance to make the world better for all the other women.

The sad reality of most women in every nook and corner is the injustice that they face in their everyday life. It is a fact that a man will never experience the hurdles of being a woman and hence will never really understand the help that women need. We all know that no one but only a woman can truly understand the pain of another woman.

Hence allowing women to give their input in the decision making process will also serve the purpose of representing all the other women out there.

This doesn’t mean that men are not capable of making decisions on behalf of women, it is simply far much better for a woman to contribute to making policies keeping in mind the atrocities women face globally.

Believe it or not, men and women think differently, hence the inclusion of both men and women in the decision-making is essential.

As of now, 23 percent of women are politically involved on a global scale. While we women have miles to go to achieve our rightful fates as capable world leaders, the bright side of women leaders is noticed with the current outbreak of coronavirus.

One inspirational example that proves the capability of women in decision making, and as world leaders, is the successful control of the COVID-19 in few countries. Countries such as Taiwan, New Zealand, Iceland, Finland, Norway, Denmark, and Germany which is run by strong women have successfully contained the spread of the novel coronavirus. Many may say that controlling the spread of the novel coronavirus is nothing in countries with a small geographical area. The truth is, it has nothing to do with the size of a country, it truly depends on how fast the government acts in such situations.

Also read: Impact of Coronavirus Pandemic On The Global Economy

The fight for the rights of women is very old and has been going on since the 1800s with the suffrage movement. But the number of women in politics and decision making is minute and the growth is rather slow. So, to break the stereotype of women being the inferior gender has to change. For example, the Indian government has introduced the women quota system to reserve seats for capable women in administration.

Recently, the supreme court of India also gave the verdict to allow women in the command posts of the armed forces. So, even though slowly but we women are finally getting recognized for our capabilities as leaders.

Although it is 2020, people are still reluctant to choose a woman as their leader and it is high time to change this attitude and give women a chance to truly see the wonders a female leader can do for her country and her people.