Fight With Hormones: Everything You Need To Know About PCOS 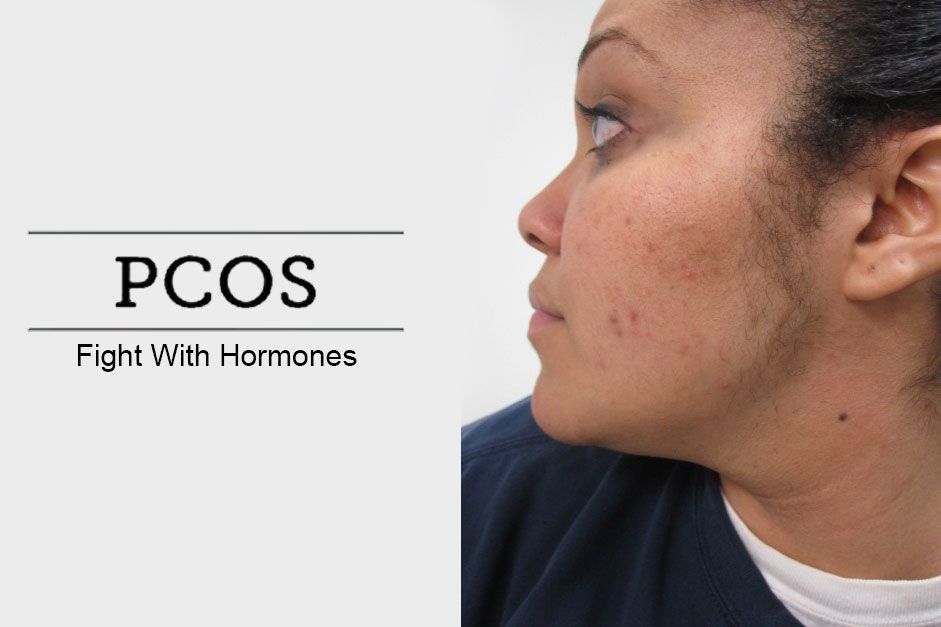 Little girls turn into young ladies with the onset of their menstruation cycle- the age of fertility. But not everything goes hunky-dory during this period our life essentially gets ruled by erratic hormones. Polycystic Ovary Syndrome (PCOS) afflicts over 27% women globally, and in 70 percent of women, it doesn’t get detected until it gets too late or not at all.

In Polycystic Ovary Syndrome a woman’s body produces an increased amount of male hormone, androgen, and less amount of progesterone and estrogen since it affects a woman’s ovaries. In Polycystic Ovary Syndrome, follicles that contain immature eggs get filled with fluid-cysts-thus the eggs never mature to trigger ovulation. It leads to irregular menses and infertility.

Doctors and researchers haven’t been able to find the PCOS causes. Studies have shown that it may be related to genes-women with a family history of PCOS has a greater chance of being diagnosed with this syndrome. Also, obesity, insulin resistance, and inflammation can increase the level of androgen production in the body leading to Polycystic ovary syndrome.

In the long run, it can cause adverse effects on the body like:

Also Read: Risks Involved To Get Pregnant With PCOS

PCOS can be diagnosed by a physical exam to measure BP, glucose level, BMI and the various symptoms. The other methods are a pelvic exam, USG to detect cysts in ovaries and blood tests. Unfortunately, there is no permanent PCOS treatment available yet but the severity of the symptoms can be kept in check and aide you against long term health issues:

Women who are diagnosed with PCOS find it difficult to conceive but with advanced fertility treatment and early detection, it is possible to embrace motherhood. With certain lifestyle changes: like regular exercise and a healthy diet and by monitoring your ovulation you can get pregnant. But you need to be especially careful since chances of miscarriage, gestational diabetes, preeclampsia and pre-mature birth increase considerably. Multiple births are a common occurrence, also you might need a C-section since the baby might be quite big and may also require spending some time in the NICU.

The most adverse effect of this lifestyle disorder befalls on a woman’s appearance and this leads to severe confidence issues and psychological and emotional duress. The skin problems may appear during the adolescent years and maybe the earliest symptoms for Polycystic ovary syndrome and can lead to early detection of the problem. Acne can be treated by several home remedies. Excess hair growth and hair fall can be treated naturally and by medication. Dry skin is a common issue encountered by women. A disciplined diet and a healthy lifestyle can aid in fighting the symptoms.

With more concentration given to the physical ailments often the way that Polycystic ovary syndrome affects a woman’s psyche is ignored. Anxiety, depression and mood swings can go undetected and have a negative impact on life. The various symptoms, health effects, and infertility can make women anxious. An encouraging support system and counselling and early treatment and detection can help cope with the disease.

The effects of polycystic ovary syndrome don’t subside with menopause and age, rather the concerns for physical ailments like cardiac problems and strokes increase manifold. Don’t lose the battle with your hormones but by tweaking your lifestyle, you can live life queen size!