How Is PCOD Different From PCOS 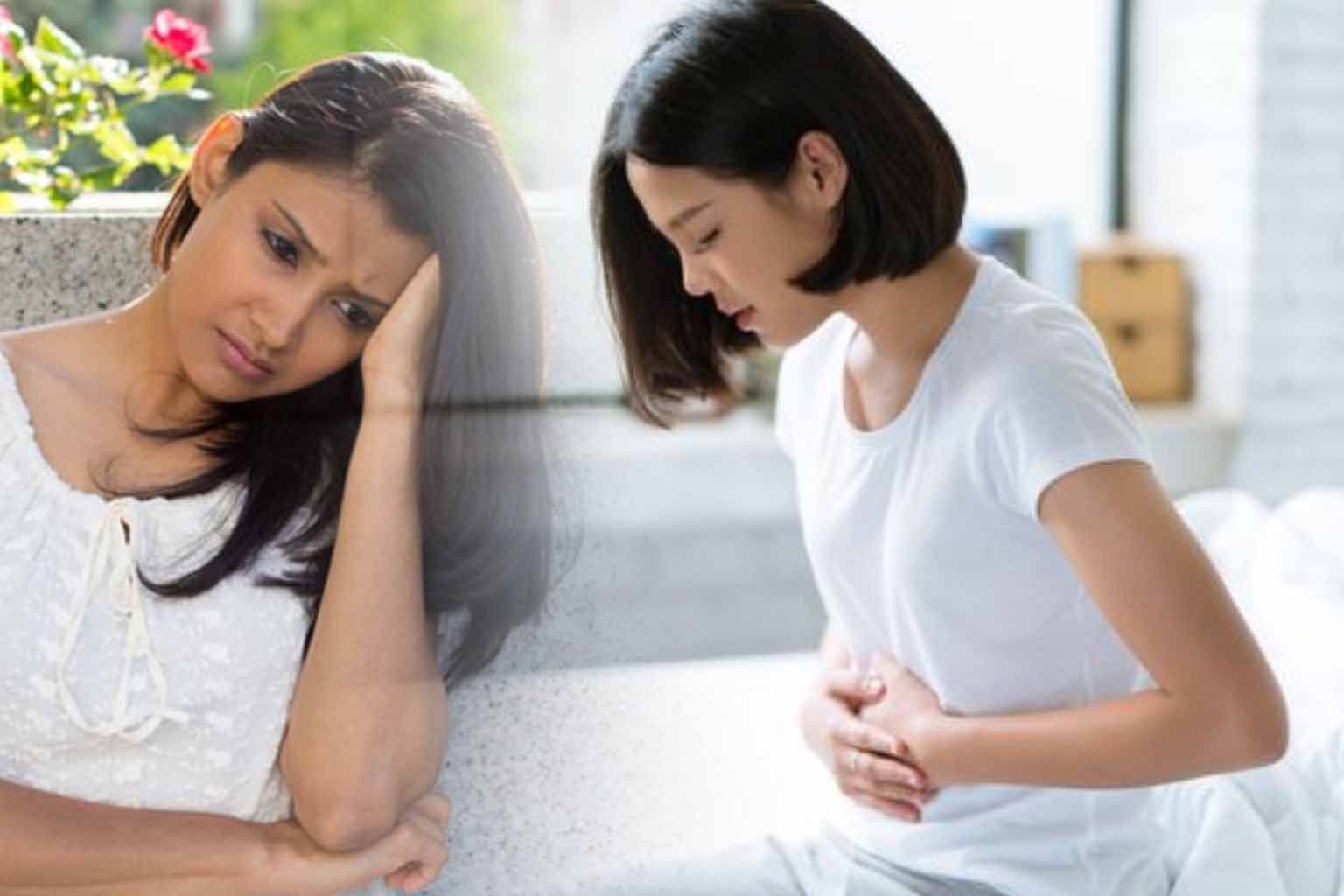 PCOD and PCOS or Poly Cyst Ovarian Disease and Poly Cyst Ovarian Syndrome are two different ovarian-related conditions but both cause a hormonal disturbance in women. PCOD is a condition that affects women of their childbearing age.

It is responsible to cause small cysts in the ovaries of a woman’s uterus. Whereas in the condition of PCOS women have infrequent menstrual periods or excess male hormone (androgen) levels. Though they are both hormonal issues in the ovaries, there is much significant difference.

It is important to understand the basic function of the ovaries present in the uterus. All the women have two ovaries that release eggs alternatively. Along with eggs these ovaries produce certain hormones that are responsible for many functions of the body like fertility, period schedule, facial hair, mood regulation, etc.

PCOD or Polycystic Ovarian Disease is the condition where ovaries in a woman release an amount of immature or partially mature eggs which eventually turn into cysts. The symptoms of this hormonal disorder include weight gain in the abdominal area, irregular periods, male pattern hair loss, and infertility. This problem also results in the enlargement of ovaries. The best treatment for PCOD is directly related to the reduction of the severity of its symptoms.

PCOS or Polycystic Ovarian Syndrome is the condition where a woman’s ovaries produce higher levels of androgen than usual. As a result, the development and the release of eggs are highly interfered with. Some of these eggs develop into cysts and these little sacs get filled with liquid. Instead of escaping from the body during ovulation, these cysts get a build-up in the ovaries and at times even get enlarged.

Difference Between PCOD And PCOS

Here are some major differences between PCOD and PCOS.

1. The seriousness of the two

PCOD is not a serious issue and not a disease in itself. It can be cured with the right kind of diet and proper exercise. Whereas PCOS is a serious condition.

PCOD is a mere imbalance in the hormones whereas PCOS is a disorder of the endocrine system. Causative factors also include genetics in both cases.

PCOD is more common in comparison to PCOS. As much as one-third of the women around the globe suffer from PCOD whereas PCOS is not that common on the global level.

As normal as it may sound, PCOD does not cause infertility in women and hence causes no hindrance in pregnancy. Research says that in about 80 percent of the cases, women can conceive with a little aid and can go for a smooth pregnancy.

On the other hand, women suffering from PCOS will have to face a few challenges due to hormonal imbalance in their way of conceiving a child. To get through conception, a woman should have a balanced hormonal cycle that is meant to create an environment for the ovum to release and infuse with the sperm post intercourse. Hence, due to an increase in androgen levels in the case of PCOS, a woman will have to go through some challenges to get pregnant.

The symptoms of both the conditions are quite similar:

Remember, no situation or health problem can be cured in panic. One must stay calm, eat healthily, and exercise regularly for a healthy function of the body. PCOS and PCOD are not severe diseases and can be cured.