The Pit of Pseudo-feminism 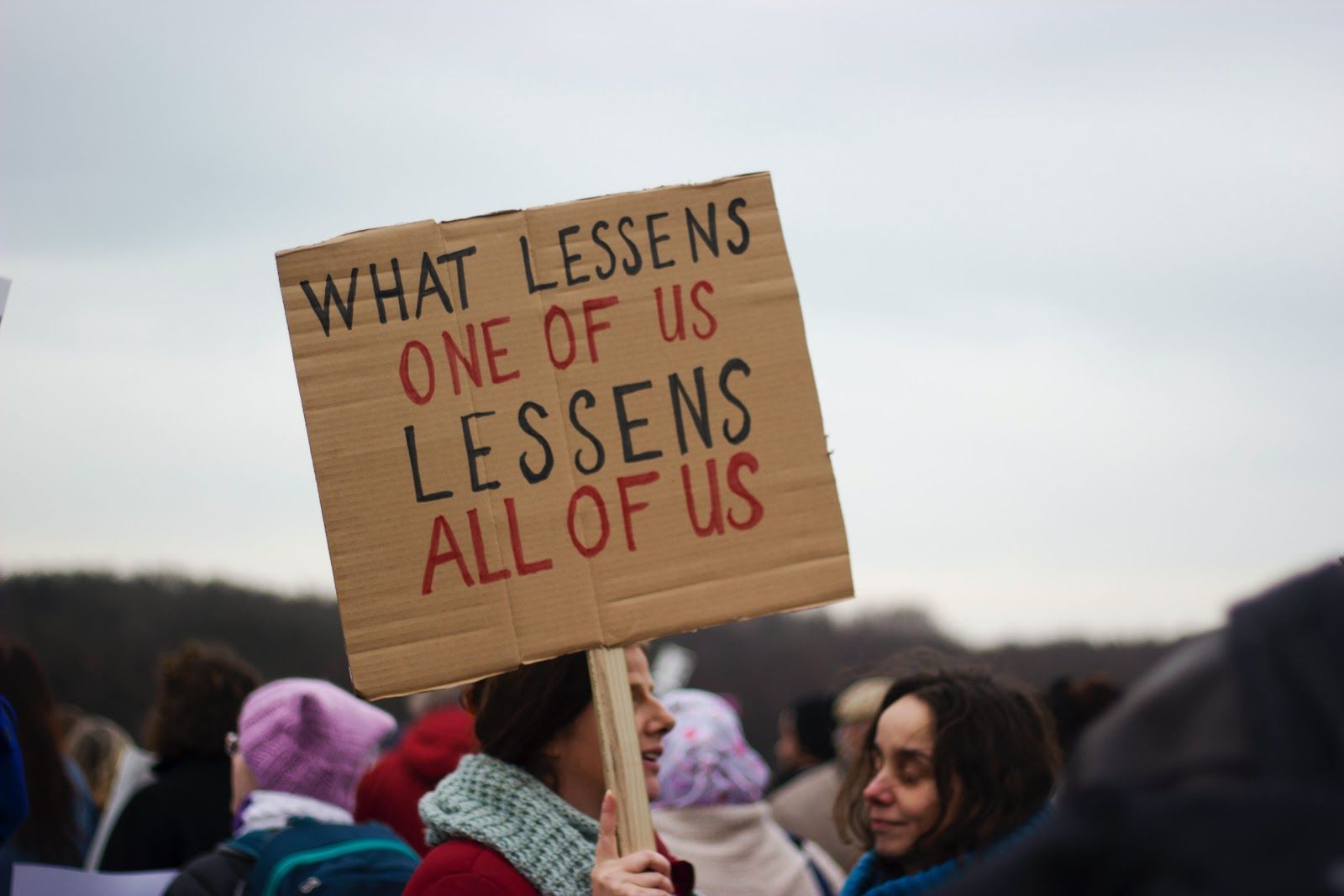 Feminism is the ideology that focuses and aims at the equality of all sexes socially, politically, and economically. It is a movement whose primary focus is to receive equal rights and equal opportunities for women, men, and all people irrespective of sexual orientation, gender identity, sex, caste, economic status, etc.

It seems like a utopian concept when we look at the world around us but it is also important to notice that Feminism does exist in the real world even when people do not “identify” themselves with the term.

The father who provides equal education to both his son and daughters, the mother who inspires both her son and daughter to achieve heights in life, the teacher who gives equal chances to speak to all the kids in the class irrespective of their sex, sexuality, and gender – all these people are feminists. They might not be aware of the term, but you can call them Feminists.

Let’s look at the other side of the story. Recent social media furor alongside the debate on Cancel culture has introduced this idea of feminism: Feminist women hate men! Everything that a woman does is okay and not wrong because they are oppressed! Feminist women drink, they smoke, they abuse incessantly, and they hate men to the extent that they want a world where there are only women. They name-shame men in the same way some men objectify women.

Sorry to take your favorite rose-tinted glasses away from you but that’s not feminism. It is Pseudo-feminism. These pseudo-feminists while calling themselves feminists practice feminism as a skill whenever it suits their own needs, demands, wishes, and requirements. To them, the movement is nothing but “choice” and the “right to do whatever they want.”

Feminism does give people a choice of doing whatever they want, but it affects each existing in the social milieu. Feminism is not about hating men, and loving women more, it is about pulling all people to the same level. Feminism aims to create an equal learning and playing field for all people.

Here is a radical example that Chimamanda Ngozi Adichie wrote in one of her books. She said, if a woman leaves her husband because he had an extramarital affair, then that is a feminist choice but if the woman chooses to stay with her husband then that would be a feminist choice too considering the man would have done the same had he been in the same situation where he found out that his wife was having an extramarital affair.

Feminism is equality of all sexes! And, yet some people ask the questions of “Why Feminism and not Equality?”

Feminism is equality, in addition to the fact that it brings people’s attention to the targeted gender and sexual identities and individuals who have been oppressed and marginalized for a long time. Feminism is about both men, women, queer, and trans people.

When we scream “Equality and not Feminism” we are inherently silencing and effacing the lived experiences of women, queer people, Bahujan, trans people. We are erasing the trauma of their contextual pasts, we are taking away their agency of speaking for themselves, we are turning a blind eye to people who need more support.

Feminism is so only when it is Intersectional.

In this debate, comparison can be drawn from the “Black Lives Matter Movement.” Against the movement on social media, some people resorted to posting “All Lives Matter” which was particularly endorsed by some celebrities.

It is worthy to understand here that, when people say “Black Lives Matter” they are primarily bringing our focus to the situation that deserves most attention now, in the current times. It, in no way, negates the fact that all lives matter equally.

Quoting Chimamanda Ngozi Adichie again from her book “We should all be feminists”, she writes, “I was once talking about gender and a man said to me, ‘Why does it have to be you as a woman? Why not you as a human being?’ This type of question is a way of silencing a person’s specific experiences. Of course, I am a human being, but particular things happen to me in the world because I am a woman.”

Why is Pseudo-Feminism Dangerous?

The problem with pseudo-feminism lies in the fact that it takes away people’s attention from what matters the most. It spreads misinformation, indulges in shaming, and to some extent, makes “Feminism” synonymous with misandry.

Pseudo-feminism uses the ideology of feminism for their good, to represent people they dislike in bad faith, and contaminates the movement of feminism, essentially weakening the movement.

Because of the rise of pseudo-feminism in recent times, many people have started hating on feminists. They think of them as angry women and think they should be banished and stayed away from.

This article would be incomplete without speculating here that who’s to blame in all this? To whom should we be addressing the problem of pseudo-feminism? Where do we locate this problem? The answer is misinformation and miseducation.

Yes, the problem of pseudo-feminism is grave. But it is important to believe that all humans have the innate capacity to grow, evolve, and transform, regardless of the multiple and huge mistakes that they may have committed in their lives. All of us can be and should be feminists.

The systemic influence and contextual history wedded with the socio-cultural stereotyping births pseudo-feminism. Pseudo-feminists are not a problem, they are humans, they have the innate capacity to transform, the problem is pseudo-feminism, the movement that contaminates the ideology of intersectional feminism.

Also Read: Books That Will Explain You The Reality Behind Feminism