Books That Will Explain You The Reality Behind Feminism 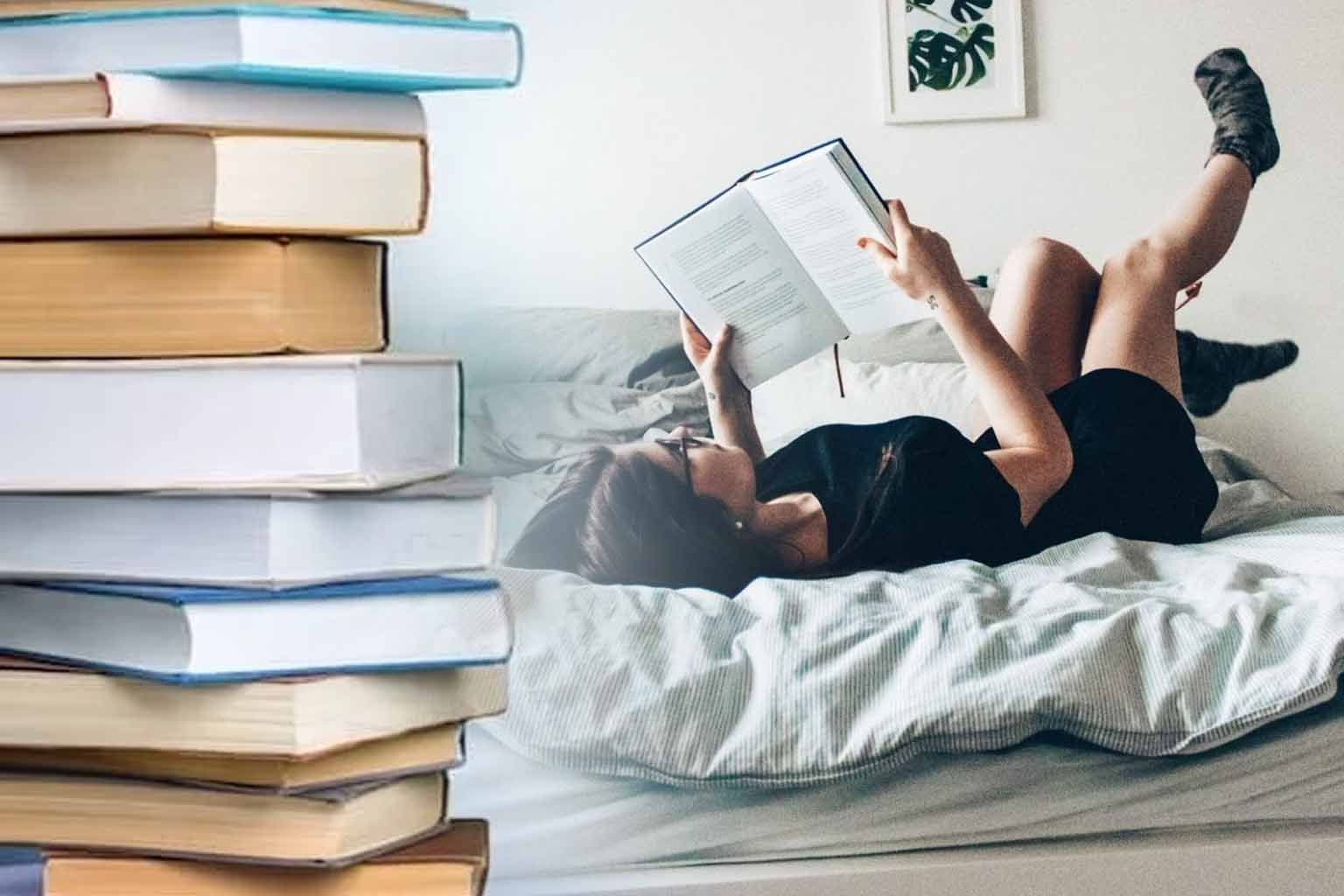 Whether you’re a bookworm or not, there are some books that women need to read. If you’re not that into books, but you’re looking for something to relate to, you should definitely check out some that speak specifically to a woman’s experience in different contexts.

Why should I bother?

A lot of people just aren’t into reading, and that’s cool. But actually you can learn a lot from literature, not just in the sense of life lessons but also in the sense of how profound and deep the experience of being human is. More specifically, you should start somewhere that you can relate to: being a woman. All of these books are concerned with a woman’s experience or the experiences of a few women, and that’s part of what makes them so powerful. Reading books for women, often written by women, can provide you with interesting insights.

So these are some of the books that women need to read! And who knows, maybe checking out some of these books will turn you into a proper bookworm!

Books That Women Need to Read

You’ve probably heard of or seen the TV show, but Margaret Atwood’s The Handmaid’s Tale was published way back in 1985, and still remains an important touchstone of feminist literature. It’s a dystopian novel about a totalitarian state in the former USA, ruled by an extreme form of Christianity. In this dystopia, women have no rights, and aren’t allowed to read or write, or have financial freedom. They have no access to their reproductive rights.

Atwood has said many times that everything she wrote in the book happened somewhere in the world, and The Handmaid’s Tale has remained very important in feminist literature for the fact that it reminds us of the women’s rights struggle, and how far we still have to go.

2. Men Explain Things To Me

If you too are sick of mansplaining, Rebecca Solnit’s Men Explain Things To Me is a collection of essays dealing with what women have to undergo living in a patriarchal society. Solnit looks at various dimensions, such as violence, women’s rights, marriage, family, abuse, and so on. Despite its subject matter, this book is funny and very truthful about what it’s talking about.

3. The God of Small Things

In India, we’re all familiar with Arundhati Roy as someone who is very radical and honest in her political views, but if you haven’t read The God of Small Things, you’re missing out. Set in Ayemenem in Kerala, the novel deals with a woman named Ammu and her two twins, and how their lives are irreparably shaped by the fact that Ammu breaks the ‘love laws’: that is, who they should love. Dealing with issues very relevant to modern India, such as motherhood and caste, The God of Small Things tells a brilliant story, often from the point of view of how children perceive the world.

If you know anything of the American comedy scene, you’ve probably heard of Amy Poehler. Her memoir Yes Please deals with how she, as a woman, navigated the male-dominated world of comedy. Poehler herself is quite funny, but the novel itself also provides a lot of wisdom for women in situations similar to hers.

5. The Diary of A Young Girl

Growing up as the horror of the Second World War, Anne Frank wrote The Diary of A young Girl in hiding as a Jew. Simultaneously balancing the experience of being a teenage girl and living her life in the fear of being caught, Anne Frank’s diary has lived on as a testament to mistakes that must not be repeated in human history.

This timeless classic has recently been under the lens again thanks to the 2019 film, but Little Women by Louisa May Alcott, published back in the 1860s, has always been regarded as a monumental work, because of the way that it deals with sisterhood, money, female identity, and female independence under patriarchy, where women were always expected to marry and settle down. Women still read it and love it today.

These are definitely books for women, and books women need to read, but they’re also books for everyone. As a man, you could learn a lot from these books too! Literature acts as a mirror to society and in these books you will see your own experiences reflected, as women and as human beings.