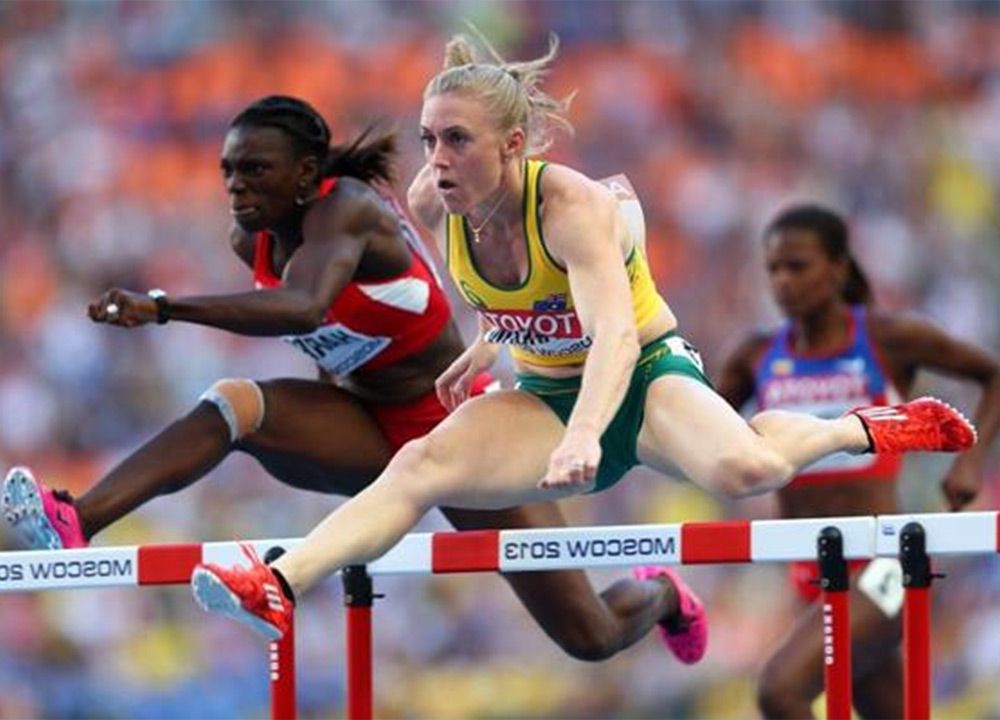 No matter how talented female Olympians are, they can never outperform the disproportion to escape from the clutches of inequalities.

Today, we live in a world that is run by technology. Despite all the progress we have witnessed over the years, there is still one grossly disappointing thing. It is the inequality that the women of our society are still subject to. It is the discrimination that female Olympians fall prey to. And all of these factors are put together to bring us to the million-dollar question- has the world progressed? Or is it just a delusional space that we all are a part of?

In this article, we have listed some of the hurdles faced, especially by female Olympians. Please continue reading to learn more about it.

Be it at home or work, women often have to deal with the casks of light-hearted chauvinism. A society with its hawk eyes never fails to monitor women’s activities. Even though women are inscribing and exacting their unalienable rights, in not just physical but also virtual actuality, the truth is that a lot still needs to be done for women to achieve the same amount of respect as their complacent male peers.

If you observe, you will realize that female Olympians are never seen together with male Olympians on a playing field. Women athletes are expected to get through four significant obstacles that men never have to deal with because of being men.

Taking a trip back in time, we see that the fight for recognition of women’s rights had started long back when women were not even allowed to participate in Olympics as our society, with its injected patriarchal mindset, argued about sports being men-centric. However, after an eternity of constant struggles and a fight for equality, women were finally allowed to participate in the Olympics in 1900.

But that was not it. With traditional beliefs still playing a majority role in the selection of women in the sports teams, women continued to face discrimination and were barred from participating in various locations. Today, for female Olympians, 2022 has witnessed a significant change, with over 5000 women participating from all across the globe as against 22 female participants back in 1990.

That said, we might have won the battle of considering women athletes as capable and equal to men, but the fight for fostering equal pay for them continues. Despite proving their supremacy over their smug male competitors time and again, female Olympians are paid much less for the victories they keep mopping up for their nations.

It has been observed that even the most competent female athletes could not bridge the prevailing gender gap between men and women. While women athletes should be deemed a wellspring of pride and gratification, accomplishing a gender-neutral sports environment is still a distant dream.

There is very little doubt that sports are invariably analogous to males. That public raves more about the fitness regimes of male athletes than taking pride in sports performed by women. The conventional media does not even cover 10% of the women-oriented sports on their pages.

As a reader and observer, it is obvious to feel the rage and fury against the stereotypes and give rants about it, only to forget it after a while. But for women athletes who face these hurdles every day, it is a lot more than just forgiving and forgetting. These women athletes are ensnared in the perpetual battle for their setting in the world of sports, which they are rightfully entitled to but are deprived of.

The chances of success for female athletes will always remain bleak if our society takes no initiative to recognize them because of their talents.

These are a few of the many hurdles that female Olympians are faced daily. We might not have been able to do justice to them because we would never know unless we stepped in their shoes.

However, female Olympians continue to rise despite these challenges and hardships, making new records with their strong will and hope. It is only ignorant to assume that equality could be achieved overnight, but yes, we can always look forward to better times.

What are your thoughts?