Female Ejaculation: Is It A Myth Or Real? 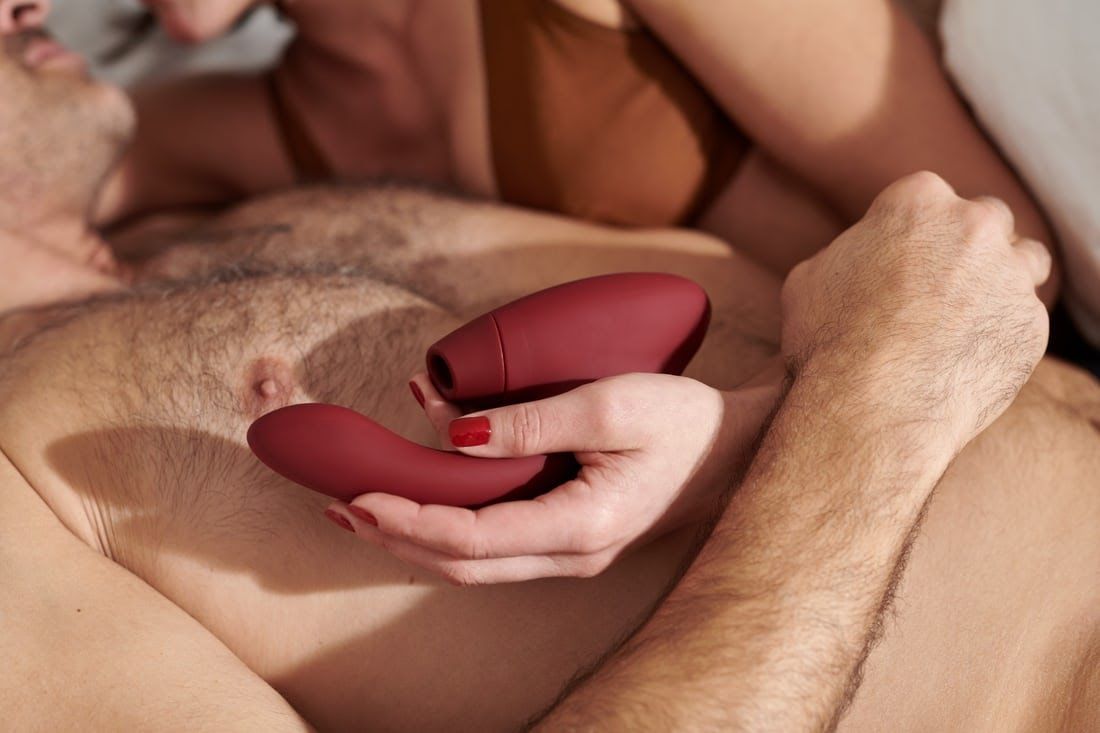 Female ejaculation is as important as to make ejaculation, if not more. Sex is not just about procreation. It’s done for pleasure as well and pleasure is supposed to be for all. There are several who don’t know how it feels to have an orgasm or ejaculate. They have just had sex but have not felt satisfied. It’s time this changed and we’re here to provide you with all the information you need about female ejaculation.

Here are the main three types of vaginal fluids:

Natural lubrication is often confused with ejaculation or squirting. However, it’s important to note that vaginal lubrication has got nothing to do with having an orgasm. The discharge of the lube happens when you have a feeling of being ‘wet’ down there. This happens due to sexual arousal and stimulation. Physical touch is not always the cause of vaginal lubrication. This can be produced during foreplay, to make sex easier. Penetration becomes easier when there’s a natural lube. When vaginal lube is not discharged, resulting from many reasons such as low secretion of the estrogen hormone, menopause, Sjögren’s syndrome, due to certain medications, etc. The bottom line? Vaginal lubrication is not female ejaculation.

This refers to the release of white, creamy fluid from the urethral tube, caused due to penetration, either by sex or masturbation. It is similar to male ejaculate or semen. The consistency of this fluid might vary depending on several factors like pregnancy, menstruation, infections, etc. Female ejaculate consists of certain enzymes such as prostatic acid phosphatase and fructose, produced by the female prostate glands. The Skene’s glands or paraurethral glands, located in the vaginal walls, around the G-spot. Hence, all the buzz around the stimulation of the G-spot. This fluid might contain some urine too. In general terms, female ejaculation refers to this fluid and is associated with orgasm.

Can All Women Squirt?

Pleasure cannot be felt in a hurry. You need to settle down and relax before you start pleasuring yourself. The process is not as satisfying as it should with distractions around. Give yourself enough time for the most fulfilling sessions.

Your fingers are capable of doing a decent job of pleasuring you but to spice up things, we’d recommend using sex toys. Try investing in multipurpose sex toys for maximum utility. You can use your fingers and a sex toy for stimulating your clitoris and your G-spot together. Were you able to squirt? Thank us later!

As we have mentioned earlier, the vagina produces its own lubes. However, natural lubrication is not enough for female ejaculation. Always keep additional lube for smoother and easier penetration. The most the amount of lube, the more the pleasure and lessen the pain.

Comfort and pleasure go hand in hand. Female ejaculation needs effective stimulation and arousal. This cannot happen if you’re not in a comfortable space, both physically and emotionally. Arousal is not just connected to physical stimulation. The mind plays a very important role. Make sure that you’re in a good mental space.

Sexual arousal is not just about the vagina, even if it plays the main role. Foreplay is very important when it comes to female ejaculation and foreplay is incomplete without the involvement of all your easier points like the neck, the back of your ears, nipples, thighs, etc. Start by exploring the other areas first, before rubbing your vagina.

Now that you know everything about female ejaculation, spread the awareness and make needful changes in your sex life. Sexual pleasure is a basic need and nobody should compromise on it. If your partners are unable to please you, lead the way!