Domestic Violence: Are You A Victim Too? 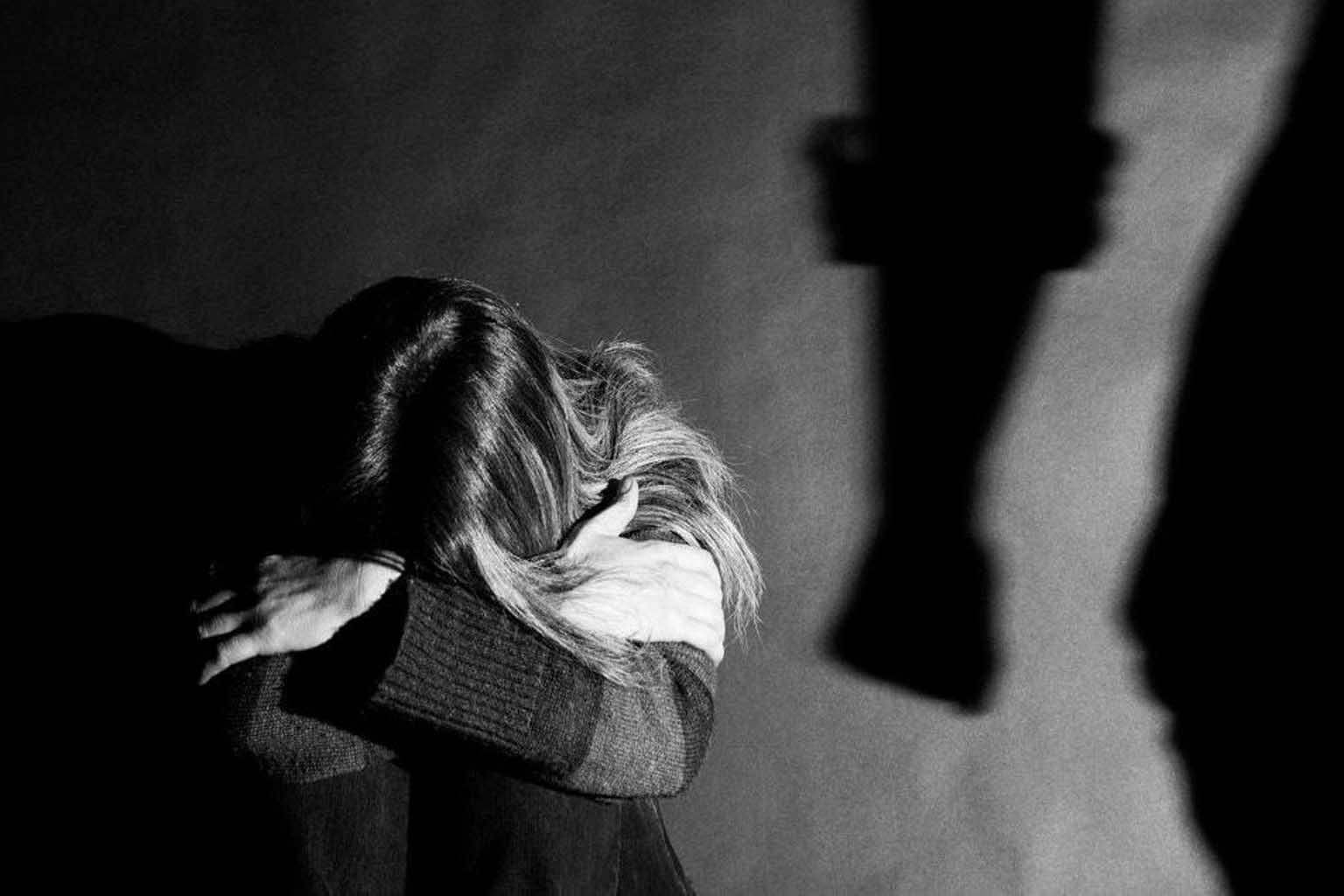 Domestic Violence- A term that can bring chills down the spine of any woman(or man). Though anyone can be a victim, it is no lesser-known fact that mostly we, the women, are targeted. Women are often subjected to physical and mental abuse due to the age-old belief that they are inferior to men. Unfortunately, even after being a grave problem in Indian society, this issue is seldom addressed which led to the obvious lack of awareness regarding the same.

For instance, did you know that domestic violence needn’t always be physical? It can be emotional, sexual, and financial as well and there are laws to protect you from each one. If you knew, Congratulations, you’re among the 6% of women in India who know this. Well, if you didn’t, this article is for your information. Read on to find out the different kinds of domestic violence and the laws that can come to your rescue.

Note: Even if you are not facing domestic violence, it is important to be well informed to be able to help friends and families when in need.

Let’s explain to you about domestic violence in detail.

This is most likely what comes to people’s minds when we talk about Domestic Violence. According to WHO, physical violence is, “the intentional use of physical force or power, threatened or actual, against oneself, another person or against a group or community, that either result in or has a high likelihood of resulting in injury, death, psychological harm, maldevelopment or deprivation.” How to identify? Here are the usual signs of physical violence are:

Sexual violence is any situation in which force or threat is used to obtain participation in unwanted sexual activity. If you are being coerced to engage in sexual activity against your will, even if by your spouse or intimate partner with whom consensual sex has occurred before, you are being subjected to acts of sexual violence. Remember, to be able to report it, sexual violence needn’t always happen between strangers, unwanted sexual advances from friends, family members or even spouses are equally wrong.

Yes, emotional/ psychological abuse is a crime too! This is the hardest to identify and the most unreported. The usual signs of Emotional abuse are:

If you are facing any of the above situations or something similar to them, we suggest that you report to the police immediately. These are better reported earlier as cases of emotional abuse often get worse with time. If you are too hesitant, you may also ask a trustful family member or friend for help.

Caution: If you’re facing emotional abuse, speak to someone at least. Keeping everything to yourself is never an option. Victims of mental abuse often feel as if they do not have control over themselves and need mental support. Women or men undergoing emotional violence often suffer from depression, which puts them at increased risk for suicide, eating disorders, and drug/alcohol abuse.

Financial violence is when one intimate partner has control over the other partner’s access to economic resources. The usual signs are:

If your spouse puts you on an allowance and closely monitors how you spend the money, you shouldn’t tolerate the act as this often leads to financial violence later.

1. The Protection of Women from Domestic Violence Act, 2005

This law will protect your rights if you are abused by your partner or other family members. With this law, you can have your right of staying in a shared household, get maintenance from your spouse if you are living apart due to the abuse, or get financial compensation. When required, a magistrate can also pass a protection order under this act so that the abuser can’t contact you by any means.

Under this act, if someone practices the dowry system or even demands dowry, they can be imprisoned for up to 6 months or may be fined up to ₹5,000 depending on the case.

3. Section 498A of the Indian Penal Code

This is a criminal law that will apply to your in-laws if they are cruel to you. The cruelty mentioned involves any activity that can lead to the suicide of the woman or cause grave injury to her life or health (both physical and mental). The convicted can be imprisoned for up to 3 years.

Also Read: Domestic Violence Is On The Rise Globally