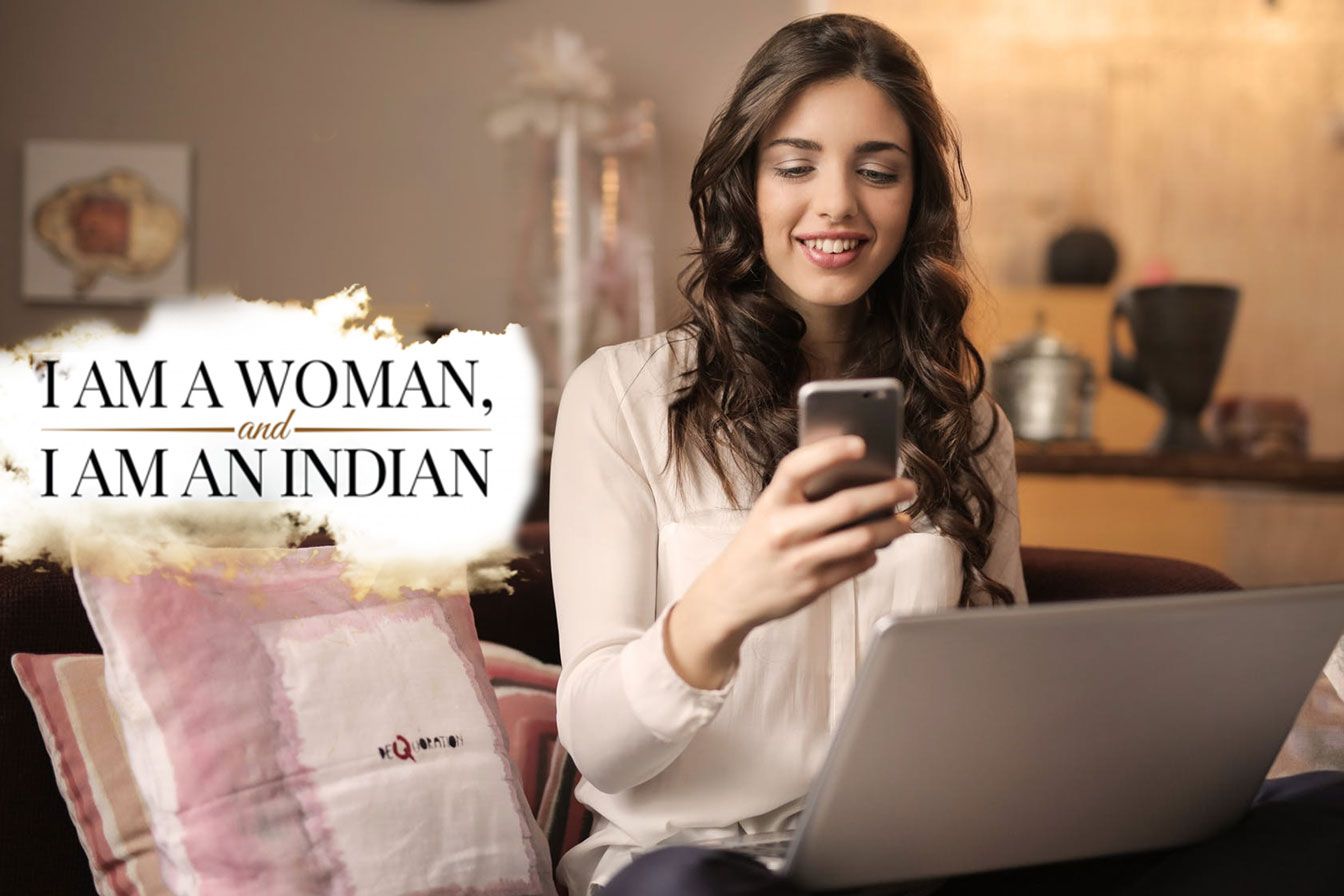 Have you ever done a cursory search on the internet about ‘women in tech’?  If you have done, then you would know the dismal figures that encounter you about women representation in the technology industry, especially in the USA and UK. When compared to these developed nations, India’s figures are much encouraging. A recent survey by NASSCOM has shown that 34% of the total workforce in the IT industry is women, which is roughly estimated to be around 1.3 million. These numbers are much higher as seen globally, with a measly 24% of women are found in the IT sector in the US and only 17% in the UK.

Of this 50% are entry and mid-level workers, with only 25% of women found in a managerial role. Less than 1% of women are found in C-suit. It has been found that men move into managerial positions much faster, with less female representation in the core-coding sector. There is an increasing number of female students who are opting for STEM studies at the graduate and post-graduate levels. Tech companies in India hire at the graduate level, thus the influx of women in this sector is much more than in any other. With over 1 million jobs to become available in the tech industry by 2024, Dell CCO, Karen Quintos feels that diversity in the workforce, with the inclusion of women and other under-represented groups, will play a key role in filling the vacancy.

Over 45% of Women Quit Their Lucrative Career

Here are some of the main reasons why over 45% of women quit their lucrative career:

Upon marriage, the onus of maintaining a home befalls on a woman. It gets especially difficult after the birth of a child. Many women quit to look after older children or aging parents, the career often gets side-tracked. Inadequate maternity leaves, lack of post-maternity facilities like crèche and lactation room, deter women from continuing with their work.

Due to the lack of female representation in leadership roles, young girls often don’t have mentors to look up to. Also, the disparity in the payment and growth and lack of support plays a major role.

Sexual harassment has become a commonplace vice, with more women complaining that there isn’t enough being done in this regard, especially when the perpetrator is someone in a managerial position. Also in the IT industry, one has to work at odd hours, safety in context to transportation and night-shifts are detrimental.

How to Increase the Number of Women in the Tech Workforce?

Top IT companies like HCL and TCS have started a flagship program that allows women to rejoin the organization after a period of hiatus. HCL has started a program that trains women who had to quit work and brings them to par with the current technologies and tools. Peer coaching, experiential learning, leadership sessions, and self-paced learning modules make these programs extremely successful. The companies also hire trained women. These programs empower women and help them to succeed in their careers.

IBM has a strong career identity program for young women who show maximum potential to interact with women in senior management positions, and this prevents them from quitting later in their careers. Adobe has the best statistics in diversity ratio and has an inclusive interview panel for a fair assessment process.

Providing work from home opportunity is also another way of retaining women in the tech industry, as it helps them manage their work-life responsibility much better. Though India has better statistics than its Western counterparts but still there is a lot to be desired. There is still 1 female engineer for every 3 male counterparts. Things are looking up and we hope it would get better with time.