Different Kinds Of Child Abuse & Its Increased Impact During Lockdown 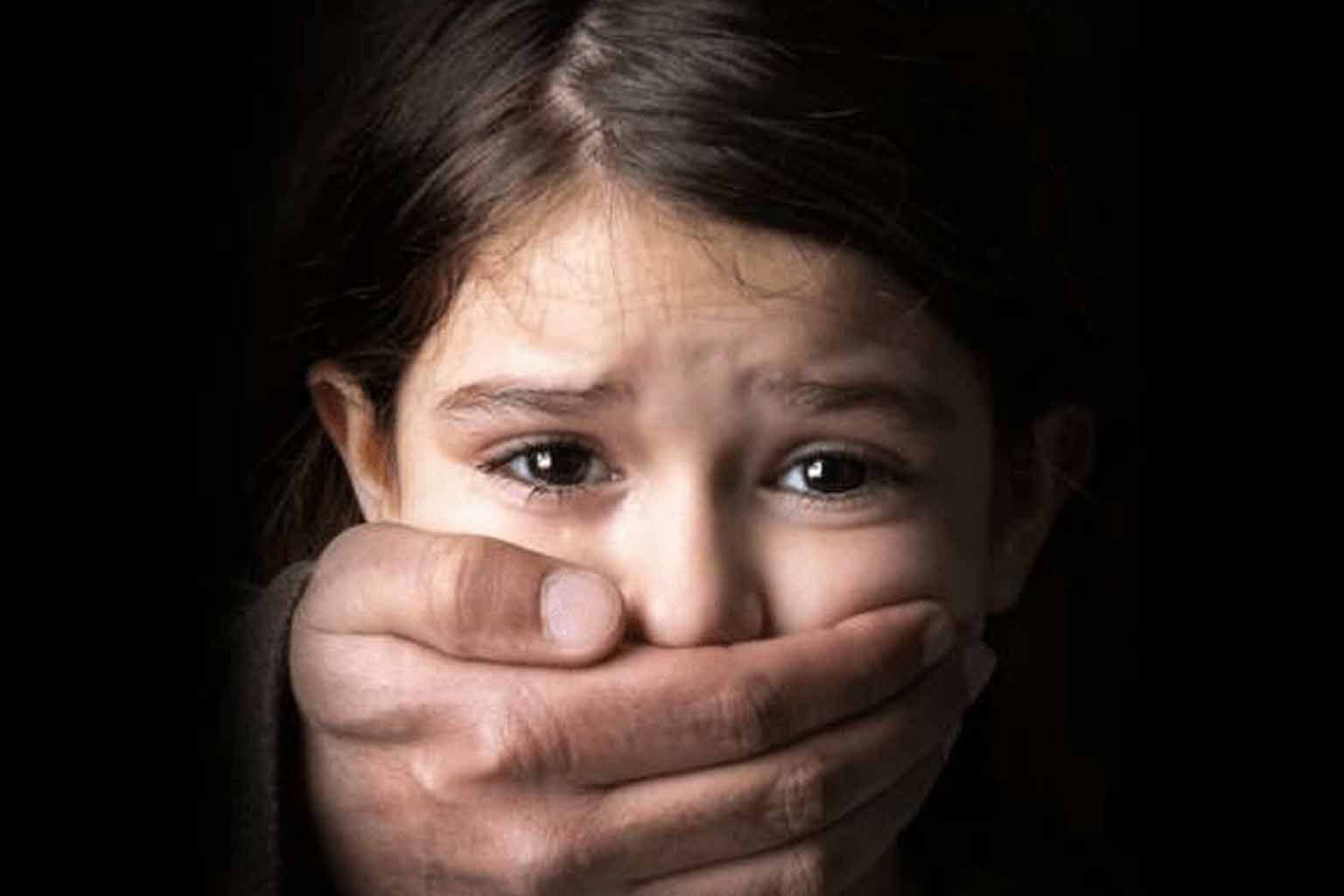 Types of Child Abuse and Its impact

Child Abuse can be classifies into four the following four categories:

Physical Abuse characterizes the kind of violent behavior that is projected onto a person by harming that person physically. There are many children who live in families where either one of the parents or both the parents, or some elder in the family is physically abusive. Hitting, slapping, throwing things at the child, violently pushing or pulling, beating and physical punishments like caning; all qualify as physical abuse.

The condition of a lockdown worsens the scenario for the child in such a case. Where the child could have had an escape from the abuse while it was at school or somewhere else, or the abuser was at work or was outside the house; now the abuser and the child are stuck at one place and there is no escaping the abuse.

For example, if there is a child whose father repeatedly hits him or her on a regular day, now during lock-down the abuser is always under the same roof as the child. All the stress and tension is all taken out on the child in the form of abuse. The child will get no relief from the abuse by going to school, the abuser not being at home, etc. Even if the physical abuse does not increase, the stress that is caused to the child due to its fear is enough trauma for a child to experience.

Each year many cases of sexual abuses are reported in India. Although, it is estimated that the actual number of cases are much larger than the cases reported as many times the child does not report out of fear or out of some warning given by the abuser. The perpetrator in most cases is a family member or a known person. In such a case, a lock-down situation is nothing but a nightmare having come alive for a sexually abused child, as in such a situation the abuser gets even more chances to abuse the child and the child posed to a more dangerous situation

Mental Abuse is abuse that has a direct harmful mental effect on the child, and is caused with the same purpose. Mental Abuse is classified by actions like neglect, taunts, abuses and threats, discussion of traumatic experiences with a kid, exposing the kid to traumatic events and not providing a mentally suitable environment.

A lot of times Mental Abuse is not taken as seriously as other abuses, but it is as traumatic for a child as any other abuse is. Children who are exposed to mental trauma can develop mental health diseases such as Depression, Anxiety, Bi-Polar Disorder, Borderline Disorder and Psychotic Depression.

For Example, if a child is scared of rats, and as a punishment that child is always threatened to be taken to a room full of rats, this will not only scar the child but will also make the child afraid of making any kind of mistakes.

Emotional Abuse is the kind of abuse that is, in most cases, not done as abuse but it is as traumatic and scarring as any other form of abuse. Characteristics of Emotional Abuse are actions like Humiliation, Criticism, Shaming, Comparison, etc. performed repeatedly. Emotional Abuse has a direct link to a child’s self-esteem and self-respect. All the humiliations, criticism, shaming, etc. contribute to making a child lose his or her self –esteem and as a result make them under-confident individuals.

For Example, if a child is constantly compared to other kids and criticized for not being as good as them, even when he or she is trying his or her best to better themselves, this will eventually make them disheartened and they will eventually stop trying to better themselves. Such kids also end up growing into scarred and lonely individuals and often have less social interaction, as their self-esteem has been significantly damaged.

Children who have been abused often grow up to become abusers. To stop this from happening, we should talk to the kids around us and if any kind of abuse is hinted towards, we should take strong and necessary action against it. This is important because anyway a lot of children end up remaining silent about abuse, and if the ones who open up do not get justice, that scars them as deeply and brutally as the abuse had. If you know anyone who shows any such signs of abuse, please talk to them and encourage them to take help of the police and the judiciary.