When Do Breasts Stop Growing? Know How & Why! 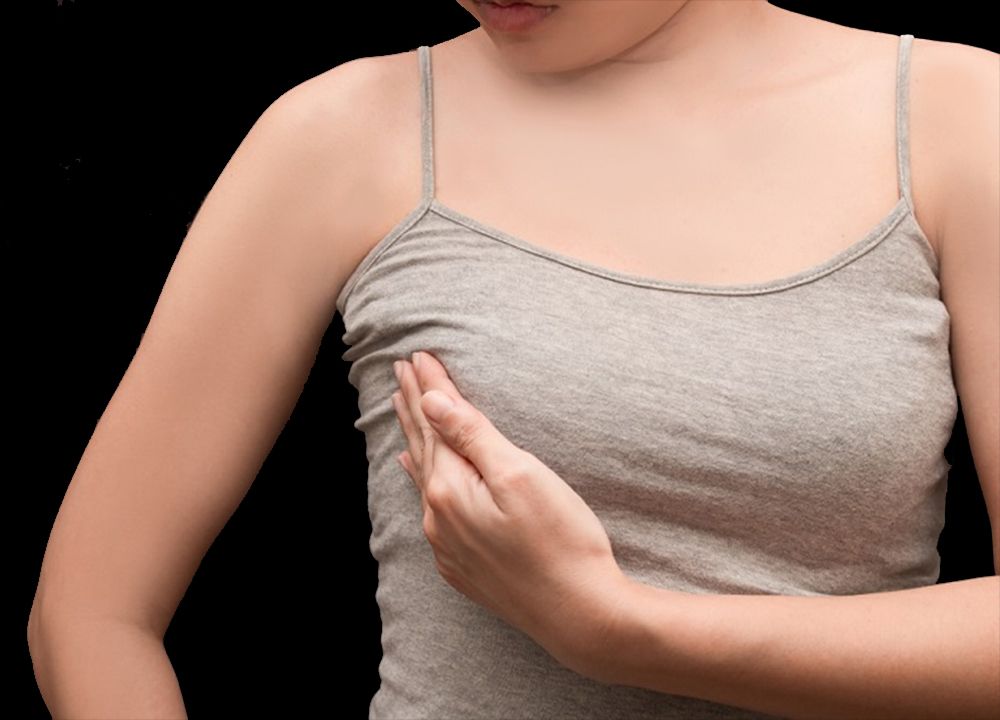 The growth of the breasts happens during puberty and, in most cases, coincides with the beginning of menstruation. Puberty occurs between the ages of 10 and 15 for most girls. It is a natural component of the maturation process for women and girls and significantly impacts how one feels about their body. Concern and anxiety are common feelings that arise among women regarding their breast size. Several young women incorrectly believe that their breasts are of a smaller size, while others are concerned that their breasts are bigger. The production of estrogen is what kick starts the formation of breast tissue throughout puberty.

Along with the growth of the breasts, an expansion of the milk ducts occurs. After adolescence, a woman's breasts will continue to develop for a further five to six years, on average. It is also possible for it to change size for various reasons, including pregnancy and weight gain. The formation of breasts is influenced by various factors, including nutrition and heredity. Also, breasts stop growing because of specific reasons.

How Do Breasts Develop?

Here are the major reasons why your breasts stop growing:

Signs to Consider When Breasts Stop Growing After Puberty

Young women are often insecure about their breasts. They worry a lot about its size or development. However, breast size keeps changing throughout a woman's life. It develops during puberty, and then the breasts stop growing. The breasts develop again during pregnancy and get back to their original size after a woman stops breastfeeding. Read about how breasts stop growing after a particular change.

Q. What is the relationship between puberty and breast development?

A. The first symptom of puberty is development, and research shows that girls' breasts begin to grow about two and a half years before they get their first period. During puberty, a person goes from being a child to an adult. In addition, some young girls may experience breast development throughout the first few years of their periods. In this sense, puberty and the development of breasts are related.

Q. Why do breasts start drooping?

A. We are aware that drooping is the word that causes the most concern in women's lives. It has been said that breasts reach their final shape between the ages of 20 and 30. Researchers have discovered that as people get older, their skin loses its elasticity, which plays a role in the breasts becoming less firm and eventually dropping. The development of breasts can also be influenced by heredity, which indicates that genetics also play a negative role in the development of the breast.