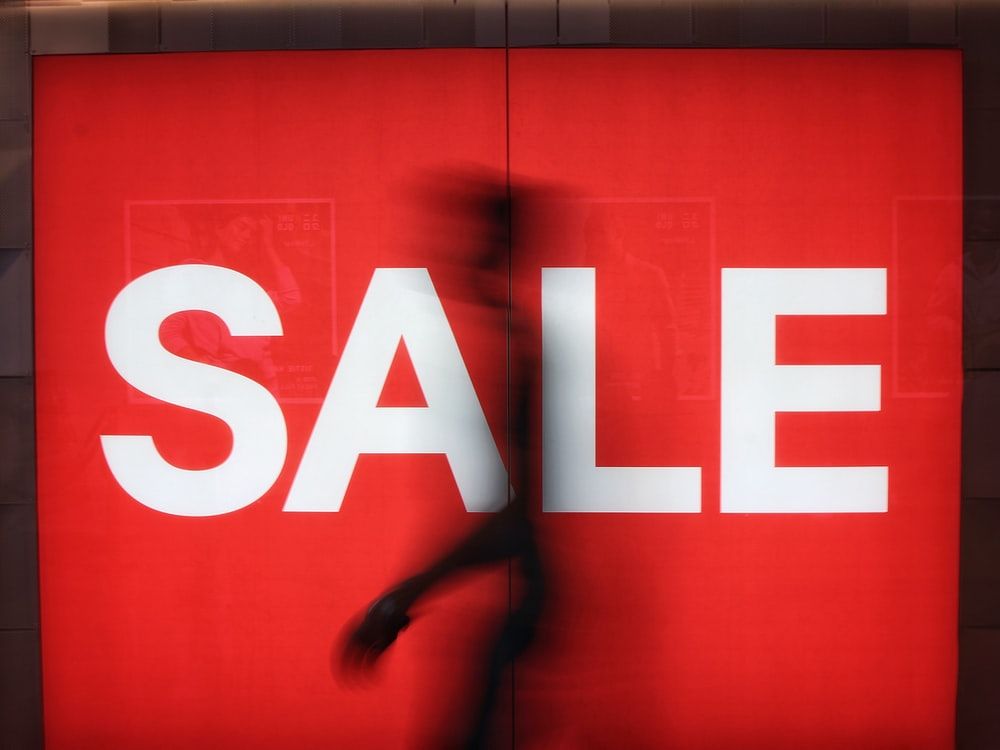 Every year, around the last week of November, you will come across promotional e-mails from international online stores bombarding your mailbox with notifications of sales. It is mainly because, during this time of the year, the Americans celebrate Black Friday.

It is a shopping spree of a kind that has achieved a cult status over the previous century and is often celebrated in other European and Asian countries.

But what exactly is Black Friday and why is it celebrated is still a mystery to many, especially for people who are not Americans. Is it just like any of the end of season sales, or does it have a deeper connotation to its name, read on to learn about Black Friday and the history around it?

What is Black Friday?

Black Friday is not a religious holiday, but definitely a cultural tradition in the United States. Informally, it is the name given to the Friday, followed by the Thanksgiving Thursday. Traditionally, it marks the beginning of the Christmas shopping season since 1952.

Why is the Friday ‘black’ is a mystery that is hard to solve, but according to sources, the term was not widely popular until the recent decades, during which period global retailers have adopted the term and date to mark their own holiday sales!

The adjective ‘black’ is generally associated with days upon which terrific calamities have occurred. The earliest usage of the phrase ‘Black Friday’ to refer to the day after Thanksgiving occurred in the journal Factory Management and Maintenance in November 1952. The phrase was used to refer to the practice of workers calling in sick on the day after Thanksgiving, to have an extended weekend.

The phrase started spreading slowly after its first appearance in The New York Times on November 29, 1975. The New York Times application of the phrase signified “the busiest shopping and traffic day of the year” in Philadelphia. However, the phrase did not gain any national attention in the United States until in the early 1980s to which the merchants started objecting to the term ‘Black Friday’.

When is Black Friday?

Although the national shopping holiday of the United States is called ‘Black Friday’, contrary to its name, Friday is usually a bright day of the week. In fact, most people wait for Fridays, as they look forward to ending their work week and look forward to relaxing or have fun on Friday nights and the following weekend.

However, this one Friday, which follows Thanksgiving Day is not the same usual Friday, instead, it is completely different. Black Friday is the single busiest shopping day in the US and a few other countries where it is recognized. Retailers announce unbelievable price drops on products like smartphones, gaming consoles, tablets, laptops and PCs, and other electronic devices.

So, if you are wondering when Black Friday is this year, then you must be glad to know it is on Friday, November 27, 2020 (the day after Thanksgiving in the United States of America.)

In the year 1905, Eaton, a Canadian departmental store hosted the first Thanksgiving Day parade by bringing Santa on a wagon through the streets of downtown Toronto. Almost a decade later, in 1913, eight live reindeer pulled Santa’s ‘sleigh’ and then three years later, seven floats representing nursery rhyme characters joined Santa in the parade.

In 1924, the annual parade of Eaton’s inspired Macy’s to launch its famous Thanksgiving Day parade in New York City, as a way to celebrate the financial success of the previous year. The parade boosted the sales and shopping crowd for the following day, to which the retailers decided to wait until then to announce the Christmas holiday sales.

In 1939, as the history of Black Friday goes, during the Great Depression, Thanksgiving happened to fall during the fifth week of November. Retailers worried that the short holiday shopping season would make them bankrupt. As a desperate attempt, they petitioned then-President Franklin D. Roosevelt to move the Thanksgiving holiday to the fourth Thursday, to which President Roosevelt complied.

Unfortunately, by the time the petition was sanctioned, it was already late October, and most people had already made their plans. This upset the people so much that they mocked the move by calling Thanksgiving, ‘Franksgiving’, and only 25 states followed the government’s move.

Texas and Colorado, on the other hand, celebrated two holidays, which forced them to give their employees an extra day off. In 1941, Congress passed legislation to observe Thanksgiving on the fourth Thursday of November, irrespective of circumstances and this is how Thanksgiving officially became a national American holiday.

In the 1950s, people began calling in sick on the day after Thanksgiving to give themselves an extended weekend. Since stores and most businesses were open, merchants and retailers utilized their excuse to head start the holiday shopping season. To avoid confusion on who was actually sick and who did not show up without any legitimate excuse, that day soon began to be considered as another paid holiday.

However, there are also a couple of myths revolving around the controversial term ‘Black Friday’ and its first association with the holiday. A) Black Friday is the date when many major retailers finally see a profit for that particular year. B) Black Friday was created by 19th- century Southern slaveowners. Firstly, both the claims are false, because and have been disproved over time.

Make the Most of Black Friday from India

Major online retailers like Amazon ship globally, even though they limit the shipping of certain products. Another popular way to make the most of the Black Friday deals is to ship the products of a certain country to relatives who might be citizens of that country. Once your relative receives the package, they can bring it along with them when you cross paths next.

Using a third-party shipping service to courier products to India is another plausible method to get your hands on the deals. Black Friday deals arrive early on online retail stores, so it is the best way to shop from India. However, make sure to buy lightweight products, else the custom duties might break your wallet no matter how much you have saved on these deals.

So, make most of the best black Friday sales, and buy those amazing merchandise and products which you might have been eyeing for a year!