Why Are American Women Delaying Motherhood? Here's Why! 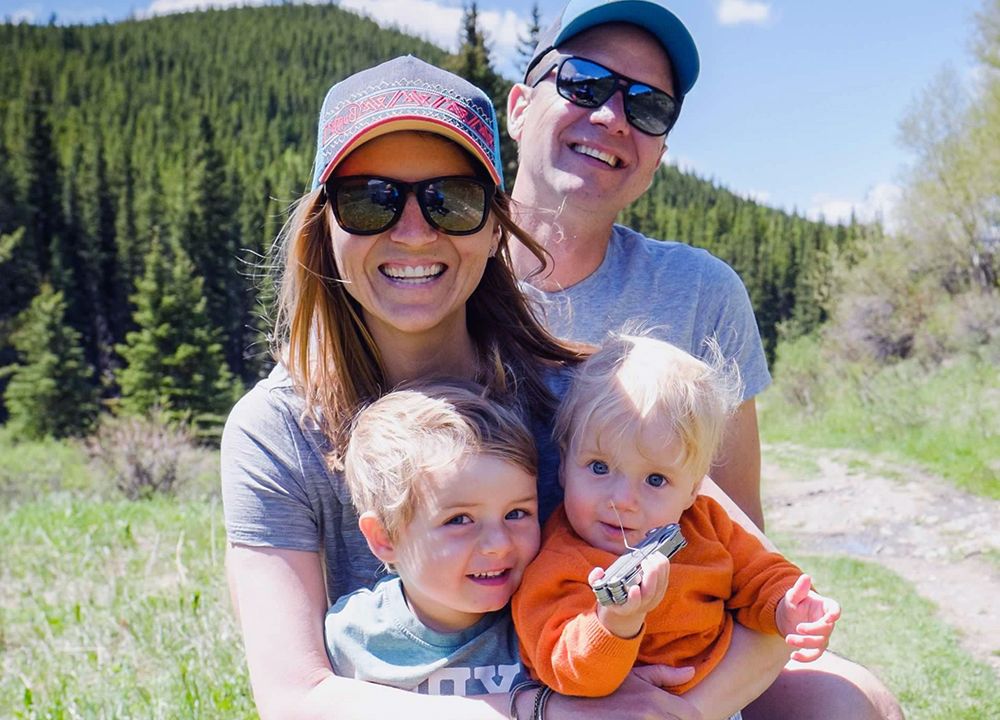 Talk about the most beautiful feeling in the world. You'll always be reminded of this one thing, which is just so beautiful that it is practically incomparable. Motherhood is cherished everywhere, be it in the United States or India. And there is no greater feeling other than becoming a mother. But nowadays, American women delaying motherhood has become a new trend.

As all of us are already familiar with this, there is a lot of difference between the culture here in India and America. American women have a slightly different approach to life in contrast to Indian women. They prefer their independence rather than rushing into any sort of commitment. They are not laid back and like to progress without being pulled down by anyone or anything. Earning dimes is like an addiction for them.

On the one hand, when we talk about independence, what if somebody starts talking to you about having a baby? Strange, isn't it? Because that is one thing that requires a lot of attention, care, and selflessness. To enjoy the beauty of motherhood and not just consider it as a burden, you need to let yourself dwell entirely on it. But there is a choice every step of the way, motherhood or not. So in recent times, moms delaying motherhood has become the choice of American women.

Who knows, maybe you all are here since you know that we can guide you through all pros and cons. Well, if you are thinking in that direction, you're right. We can guide you through it. Since that's our job to make all you gorgeous ladies know what's the right thing to do, we won't keep you waiting and would like to move ahead. Plucking on the topic, there are various reasons why women are delaying motherhood. Allow us to acquaint you with them.

Why are American Women Delaying Motherhood?

Here we have listed why are American women delaying motherhood

Sometimes things do not work out the way you want them to. Some women prefer being single mothers. But on the other hand, some women prefer to be mothers only when they meet someone who just sweeps them off their feet. It doesn't always mean that having a baby is an easy job; you have to consider the variables as well.

What if you plan on proceeding with motherhood alone and without having a job? You don't want to overwork yourself or regret this decision in the future, right? So let the circumstances lead the path for you sometimes.

Everyone has their  own goals and dreams which they want to achieve before they make a huge commitment. So American women delaying motherhood have goal accomplishment on the top of their list. Everyone should have goals, and it's a good thing to go after them. Motherhood is a huge responsibility, and not everyone can be good at it if they have something else on their mind. So if you ladies want to pursue your goals, get it, girl!

Women do not like change. Nobody does, for that matter, but it's especially the case with women. They want a constant life where they do not need to change themselves because of their current situations.

They like to be free, independent and are happy with the responsibilities that they have. They feel that starting with the motherhood phase might bring them down by changing their current situation. And trust us, ladies, that thought is scary. But once you move ahead and decide to become a mom, it's the most beautiful feeling in the world.

Having a kid or choosing to adopt a child entails accepting responsibility for the care of another human being. Not everyone is capable of this responsibility, but the people who choose this are one of the strongest, in our opinion. It's only normal that some people feel terrified of becoming parents. It's normal to be afraid, but that is how you learn. Since you only learn when you try new things, you can leap into this one. Nothing teaches you more than becoming a mother.

Yes, it's as simple as that. Women delay motherhood simply because they feel like it. There is nothing we or anyone can say to change that fact. They have a choice, and they can simply choose to initiate or avoid motherhood, and there is nothing wrong with that.

Why criticize someone for not choosing motherhood when we don't criticize people for the other choices they make? It's their life and whatever they choose to do with it is their opinion too. So don't peek inside their lives. Apart from all these things, there are some reasons why women postpone motherhood. Continue reading to find out if you relate to those as well.

Hello ladies, taking care of a child is difficult and what else it is too is expensive. Yes, how do you plan to raise a child if you aren't financially stable enough to take care of another human being?

Living in the 21st century, we know that technologies are growing and developing constantly. So are the birth control options. So when a woman doesn't intend on becoming a mother, they can easily choose from a variety of options, the simplest being the use of condoms.

All in all, is delaying motherhood as dire as they say? No, it's not. It is completely based on the kind of person you are and if you choose to enter this phase in your life. If you don't want to, who cares? It's your life. Make the best of it! American women delaying motherhood is their opinion, and they can do whatever they want until they are happy, and so should you.