9 Binge-Worthy Shows On Netflix, You Need To Watch NOW! 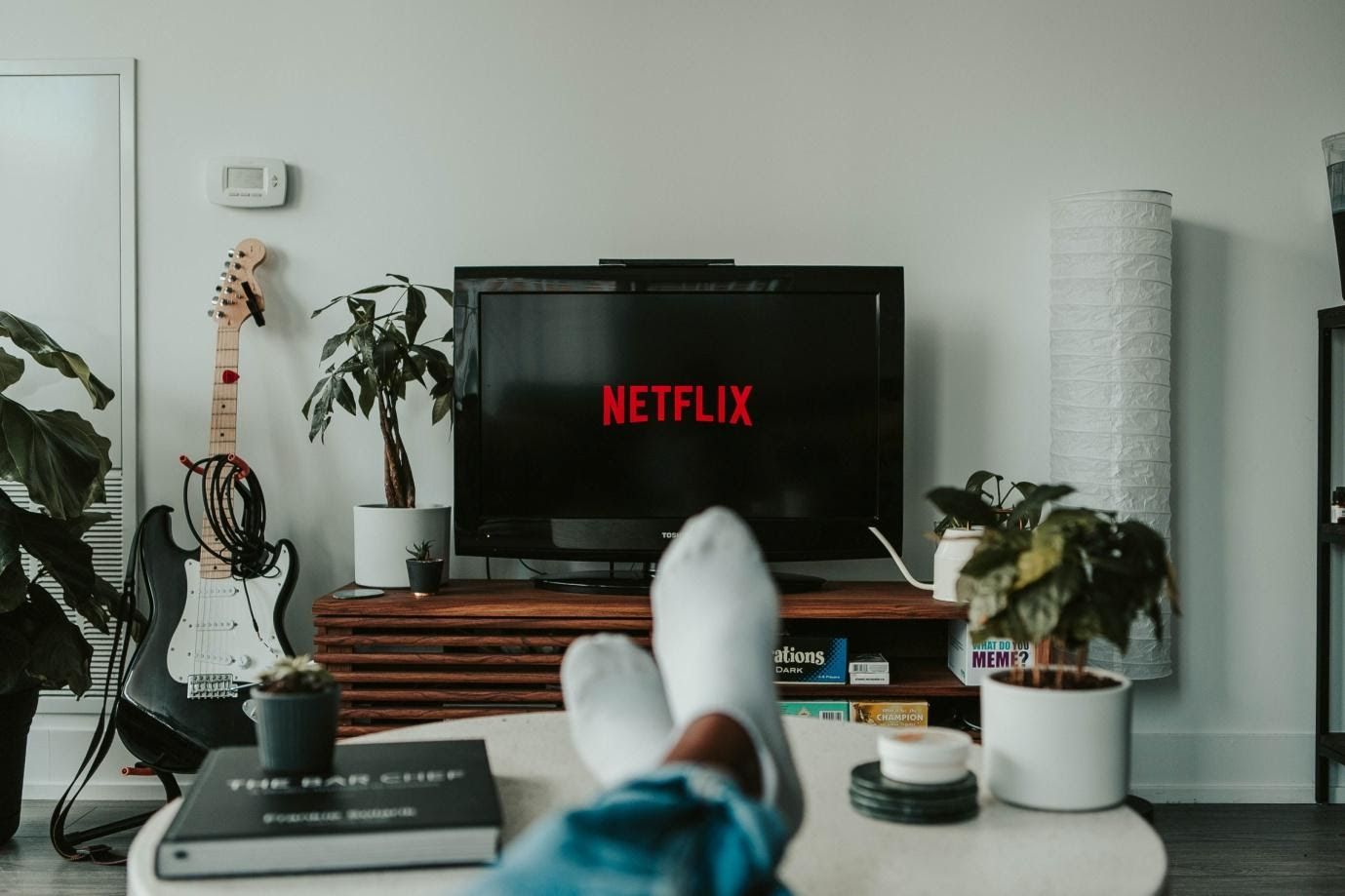 Sometimes all that you need is the best tv shows to binge watch on NETFLIX and to chil. Some days are tough for you, while on other days you feel lazy. The remedy to all your mood swings is nothing but binge-watching Netflix.

Netflix has something for everyone, regardless of what genre you love. However, to choose among so many shows can be tough. Right from Netflix Originals to classics, you will get to see whatever you want. Probably that is why Netflix is one of the most popular streaming applications we have.

Confused about which show to watch tonight on Netflix? Do not worry, we have got you covered. We can guide you by listing you the best T.V shows to binge-watch on Netflix

For the ones who loves to watch iconic T.V shows, below are the various shows:

Couldn’t help but start the list with this iconic T.V show. On September 22, 1994, the sitcom was aired on NBC for the very first time. Ever since the F.R.E.N.D.S fandom has been increasing.

It revolves around the story of six young friends who mean the world to each other. Its story-line is based much in real life. Their commitment issues, career choices, and everyday problems are much like us.

The storyline is quite simple but it beautifully connects with the audience somehow. No one did not cry after watching the last episode of this series. It is a binge-worthy show that tells us how friends become family when you are living all alone in an unknown city, like the New York City itself.

Starring Jennifer Aniston as Rachel Green, Courteney Cox as Monica Geller, Matt LeBlanc as Joey Tribbiani, Lisa Kudrow as Phoebe Buffay, Matthew Perry as Chandler Bing, and David Schwimmer as Ross Geller, this TV show is considered to be iconic among the masses.

With Bryan Cranston as Walter White, Anna Gunn as Skyler White, Aaron Paul as Jesse Pinkman, Dean Norris as Hank Schrader, RJ Mitte as Walter White Jr., we can assure you that watching this show won’t be a waste of your time.

Staring Louis Hofmann, Oliver Masucci, and Jördis Triebel, Dark is a series that has a brilliant plot story. We agree that it may seem a little bit confusing to you but the storyline is brilliant. The writers of this series could not have done a better job than this. It is one of the most binge-worthy shows on Netflix right now.

The plot revolves around a now German town, where the disappearance of two kids exposes the double lives and fractured relationships among four families.

If you are sci-fi or a fantasy lover, this is going to be one of the best best tv shows to binge watch.

Stranger Things is set in 1983 Indiana, where a young boy vanishes into thin air. As family, friends, and local cops try to find out the reason behind this, they were drawn towards an extraordinary mystery regarding an alternate world, which involved the state higher official.

Revolving around supernatural elements, Stranger Things is undoubtedly one of the best binge-worthy shows on Netflix. Do not miss this, you may regret it later.

The brilliance that this show holds cannot be described by words. No doubt why it became the talk of the town.

An enigmatic Professor (the code name that he prefers to use) plans the biggest heist in history. This show is full of surprises. Telling the storyline can become a spoiler for you, so we decided not to. Take it from us, you are going to agree that this is one of the best series to watch. You are going to love it, just like the millions of fans did.

The story is set in 1919 Birmingham, England where a notorious gang is led by the mastermind Tommy Shelby himself. He is a crime boss set on moving up in the world no matter the cost. Be it for Shelby’s style or brilliance, this particular character has the power to leave a powerful impact on us, alongside the spell bounding script of this show. Indeed it is one of the most binge-worthy shows.

If you love teen dramas, do not worry, we have got you covered as well. Gossip Girl is considered to be one of the iconic teen dramas of times. We cannot help but appreciate the beautiful script of this TV show. It gave us iconic characters like the powerful Blair, the scandalous best friend Serena, Lonely-Boy-No-More acknowledged as Dan, the dark but good knight or as we call him Chuck, and many more. Watch it and give them these tags yourself!

Set amidst the rich Upper East Side background, this show no doubt meets all the requirements that a teen drama lover can ever ask for.

Set amidst the background of Brooklyn, this show can help you to enjoy your light happy mood. The entire story revolves around the nine-nine precinct in Brooklyn, where the detectives live a happy work-life, despite the wide arrays of dissimilarity that they share. It brilliantly explains how our work life can be at ease if we share a good relationship with our colleagues. After a bad tiring day, you can always binge-watch this and feel a bit relaxed.

Back in the 1990s, BoJack used to be the star of a hit sitcom show. Unfortunately, much has changed since then. The animated series picks up with BoJack 20 years after his peak as he sinks deeper into middle age and an endless cycle of substance abuse and lives a life without any hope for the future. If you are a fan of dark humor, this is going to be one of the best tv shows to binge watch.

Netflix has been there to rescue us on our saddest of days. It has every genre of shows that our mood could ask for. Admit it, after a hectic day, all that we look up to is watching Netflix and relaxing us after completing ours.

Whatever your mood might be right now, ready, steady, and go watch Netflix.