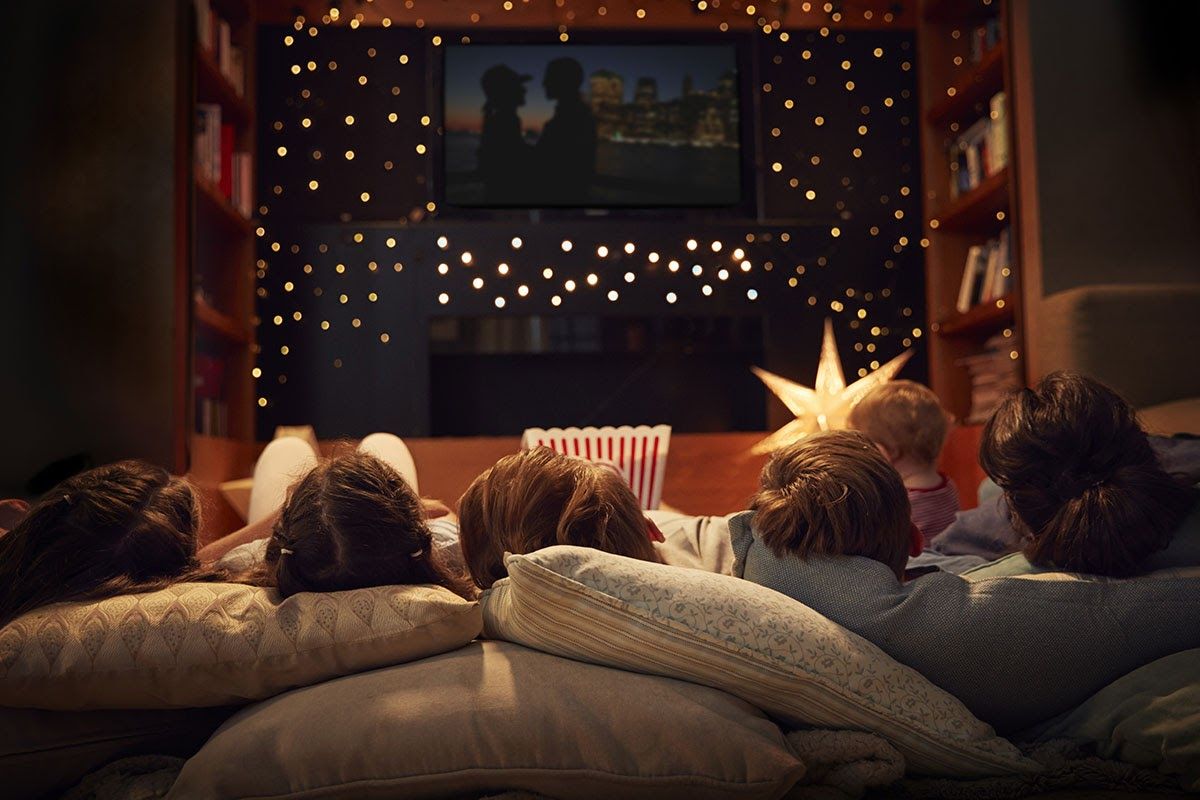 Before you start watching a Korean movie, here’s a suggestion for you as a bonus. Get yourself a plate full of Hakka noodles or Thukpa soupy noodles. And if you don’t have that, at least grab a bowl of maggie. This is because you will definitely feel like having noodles while you watch a Korean movie. Korean movies to watch have the specialty to make your mouth watery.

Not just food, but Korean movies will make you fall in love with the scene, the actors, and most importantly the details of every situation. There are tons of awesome tales and movies in Korea. Some of the most-watched and popular Korean movies to watch are as follows.

Peppermint Candy is a factual movie that covers one of the most important problems faced by this generation. This movie is based on a man’s life and the reason for his suicide. The rate of committing suicide is increasing at a very high scale in the last decade and not just in a particular country but all over the world. Peppermint candy covers five main aspects of the man’s life which ultimately leads to death.

Maraton depicts a young boy who suffered from Autism Spectrum Disorder(ASD). He was often misunderstood by his society. In his distressed situation, he calms himself by running far distances. Gradually, he realized that running is a gifted talent and started to pursue it as a career. Despite all the barriers, he heads towards his dream with the support from his mother and the lessons he learned from his trainer. This is one of the most inspiring movies of all time.

Thirst comes under the category of a great horror movie. It is based on a doctor who tries to help and cure a mishap that took place due to failed medical experiments. Originally it was named as “The Bat” to signify horror but then altered to “Thirst”.

Secret Sunshine is a movie based on a woman’s life, her sorrows, the incidence, and her struggles she has been through in the journey of her life. It mainly describes the capabilities of an individual to cope up with society and how to deal with the unwanted circumstances that may befall. This movie gives life lessons and surely your time watching this movie will be worthwhile.

#5 The King And The Clown

Are you looking for a movie to make you laugh? If yes, go for ” The King And The Clown”. This movie will surely make you happy. It has been characterised as one of the best comedy movies of all time. While you watch the movie, you will burst out laughing as the clowns try to make the king laugh for the sake of their laugh. This movie does have a good sense of humour and is one of the binge-worthy Korean movies.

Silenced is a film based on a true story. It is about deaf children who undergo sexual and physical abuse from their teachers. The lead character played by Gong Yoo joins a school as a teacher for the deaf. Gradually he finds out about the injustice that has been done to those children. He stands up for the young souls and fights for them.

#7 Castaway On The Moon

Castaway on the moon is another movie on suicide. But this is slightly different from Peppermint Candy. It is about the life of a man after a failed suicide attempt. The man tries to kill himself by jumping in the water but ends up landing on a deserted island all by himself. He survives his lonely days until a woman sees him from a far distance and believes him to be an alien.

Koreans are famous for romance. If you are willing to see a romantic movie, this is it. It has everything in it. Spring, Summer, Fall…is an amazing movie with an unexpected twist. It is full of love, lust, crime and many more.

The Parasite is a movie based on a family of a couple with two kids, a son and a young girl facing financial problems. They try their level best to overcome poverty by their individual struggle.

Handmaiden is another romantic with a twist movie. This is one of the best Korean movies of all times. It has love and secrets which makes the movie very interesting.

Hope you enjoy your time with these above mentioned Korean movies to watch.