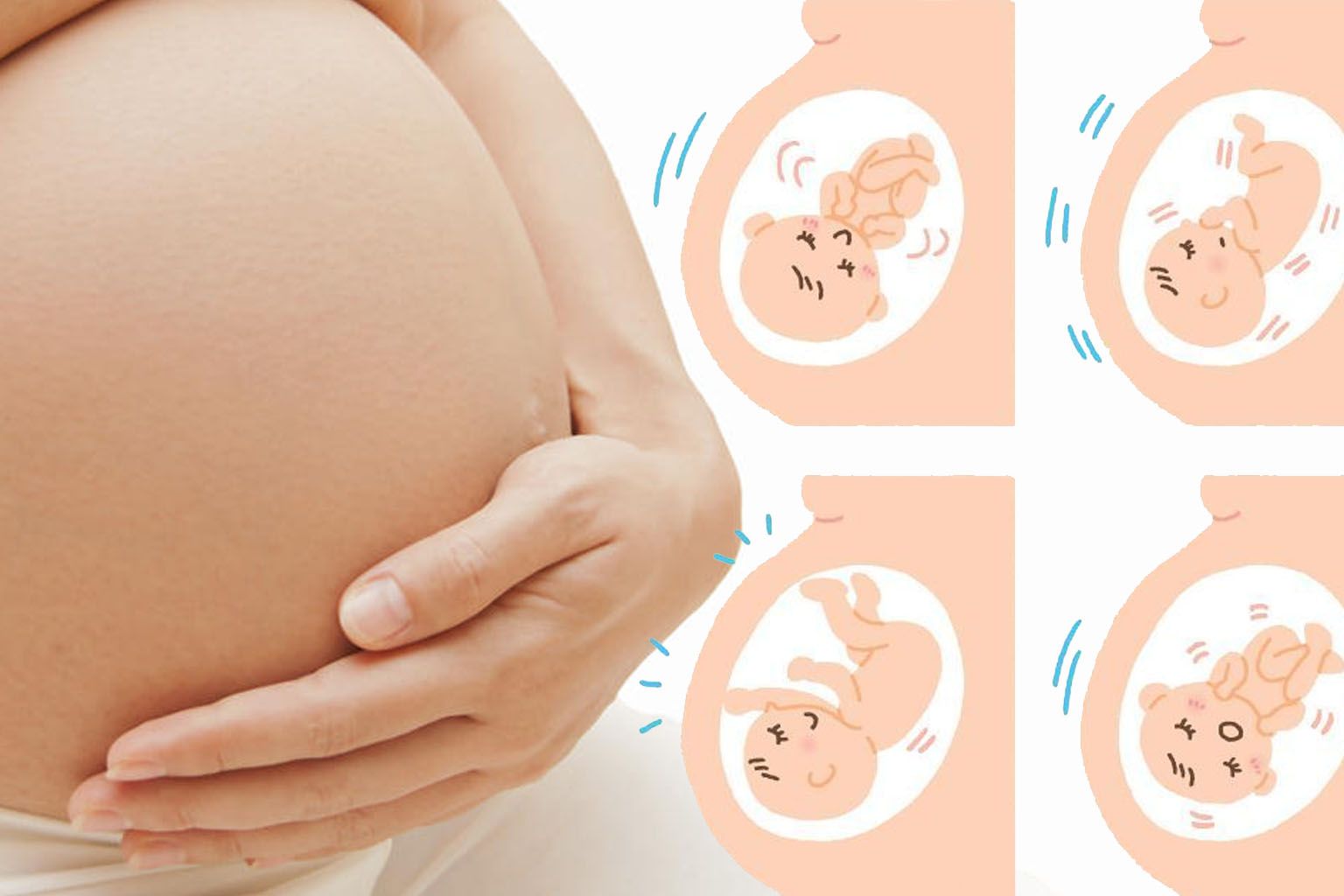 A new mother is usually very cautious about each and every day of pregnancy. She pays close attention to what happens to her and the baby inside each day. A mother wishes to make sure that her baby is always protected and safe. That is why she is always paying attention to each and every feeling inside out. The most delightful time for a pregnant mother is when she feels the first sensation of her baby inside her womb i.e. fetal movement.

The first sign of the presence of her child inside her makes her the happiest. It is like the first physical contact between a mother and her child. The very first time a baby moves inside the womb is around the 16th week. But since everybody is different, there can not be given any particular time for each woman. The first sensation is going to be like bubbles popping. And with time the sensations are going to change and will get stronger. But once you start to feel the sensations, it is going to be an everyday phenomenon.

Why Does The Baby Move?

A baby is growing with each passing day inside the mother. The initial movements are going to be of flexing and stretching of limbs. In the later course, a mother will feel kicks, punches and rolling. A baby also responds to certain sounds and the mother’s emotions. The baby also signals when the mother is in an uncomfortable position. On closer attention, a mother may also be able to find out her baby’s sleeping and waking patterns.

Usually by 32nd week, baby sleeps for around 90 to 95 percent of the time so when he is awake, he will be super active. Closer to birth the activeness of the baby increases as they then sleep for 80 to 85 percent of the time. So eventually a mother starts to notice the sleeping and waking pattern as a sleeping baby moves a little when an awake baby actively moves around in the womb. Babies also get active when a mother eats a particular food item. In all of such situations, a mother will feel the movements inside her.

Following are some of the different stages of baby movements:

How often the Baby Movements During Pregnancy are felt?

The initial movements are quite soft so they are not so regular. But in the third-trimester movements become vigorous and regular. They are your everyday sensations. The movements rhythmically change by the end of the third trimester as the baby is now full-grown and lacks spaces inside the womb for heavy movements. It is important to keep a pattern of your baby’s movements and should be mentioned to the doctor on each visit. It is also imperative to tell your doctor if the movements have decreased. Baby’s movements during pregnancy are a reassurance of his/her well being. So it is a positive sign if you feel your baby moving inside. Enjoy the sensations and the feeling of your child inside you. Nothing is more beautiful in this world than feeling your baby for the first time.