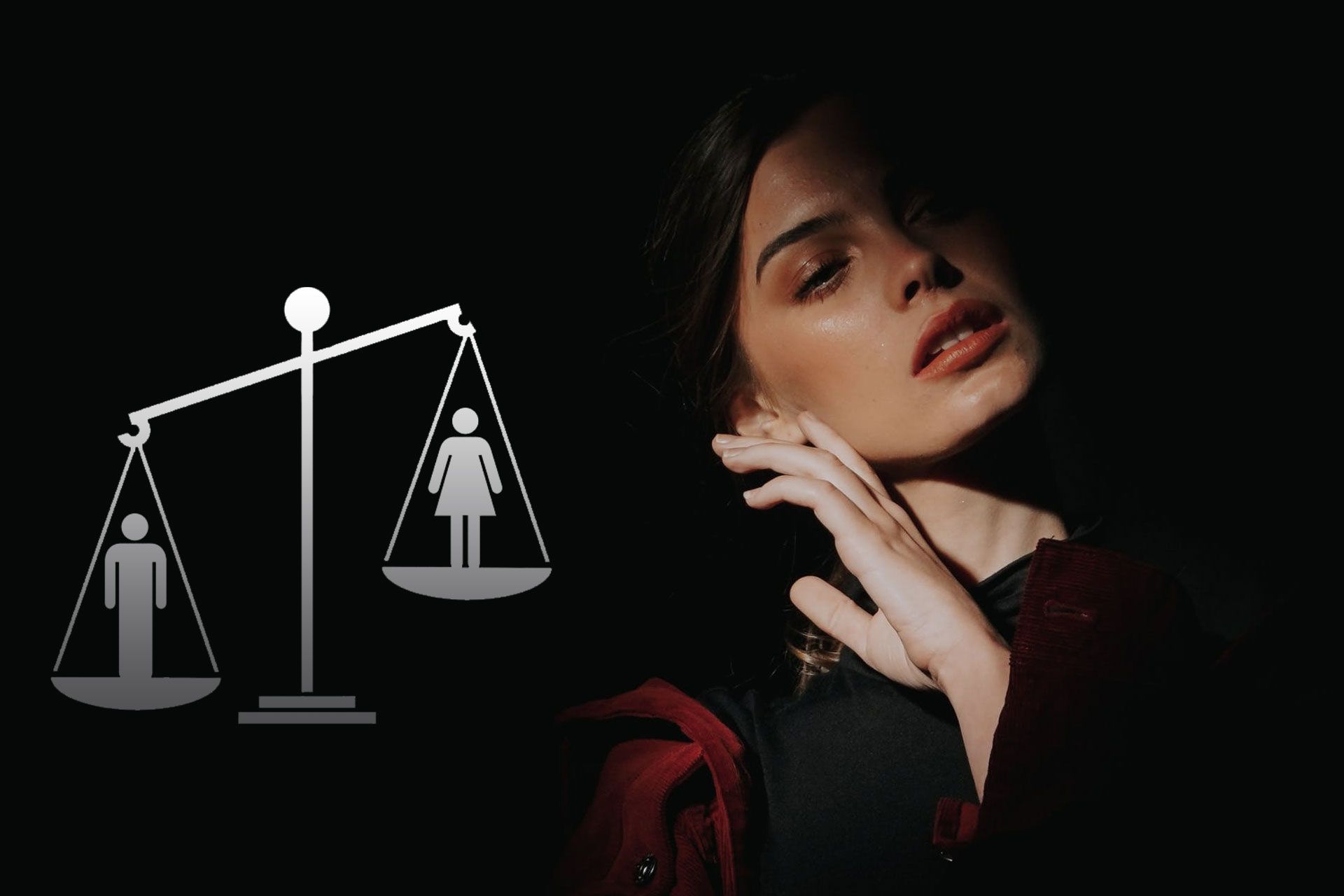 India stood at a low 108 out of 149 countries in the World Economic Forum (WEF) gender gap index report of 2018, the same as 2017. The WEF measures countries across four key indicators: educational attainment, economic participation and opportunity, political empowerment and health and survival. That’s the reason to focus on female health especially in India.

“It (India) needs to make improvements across the board,” WEF said. Though overall rank remained the same as 2017, performance dipped in all four categories. Apart from political empowerment (19th rank in 2018 though lower than 15th in 2017), India failed to make it into the top 100 in the other three. Women’s health and survival in India’s poorest showing. WEF noting that India ranks third-lowest (147 in 2018 down from 141 in 2017) in the world on health and survival, remaining the world’s least improved country on this sub-index over the past decade.

The primary answer to the health issues of women is gender disparity because of which women are more likely to experience disadvantages in their lives, especially when it comes to healthcare. Females are less likely than males to receive proper medical treatment and healthcare. So there are more women health problems.

On average, girls receive fewer immunizations than boys. Vaccination is one of the most effective ways to prevent serious but preventable diseases. According to UNICEF, India has the largest number of non-immunized children in the world. Unfortunately, gender bias results in girls reportedly receiving fewer vaccines than boys. Because of the prevailing high level of gender disparity in India, females face a number of health issues.

In the developing world, India is among the countries with the highest rate of malnourished females. Gender is an important determinant of child nutrition as well with girl child being widely discriminated during breastfeeding and complementary feeding stages. Societal and cultural norms lead to females getting less nutritious food later in life as well. However, due to biological factors, females need a more nutritious diet than males. Malnutrition is the biggest cause of various most common diseases amongst females like osteoporosis, anemia, thyroid, impaired menstrual cycle, etc. Poor nutrition also affects maternal health and the health of the baby.

In many areas, maternal mortality is still high due to poverty social-cultural factors and lack of access to proper medical care. Lack of proper care during the postpartum period is the main cause of various health problems that females face later in life.

Menstruation is still largely associated with uncleanliness in India. Due to a lack of awareness and the taboo associated with the topic, a large number of females still don’t follow proper hygiene when it comes to menstrual care. Still a large number of women rely on unhygienic methods such as cloth or leaves. This can result in infections that can sometimes prove fatal.

Mental disorders like depression, Alzheimer’s disease, etc. affects more females than males. Women are victims of oppression, domestic violence, emotional abuse, sexual abuse and other discriminations rooted in the social-cultural preference given to males. Further, they are made to feel dependent and burden on families. Lack of concern and proper healthcare facilities for females only aggravates the issue.

Following are some health and fitness tips for women:

1. Healthy Breakfast- a must

5. Cut out the carbs