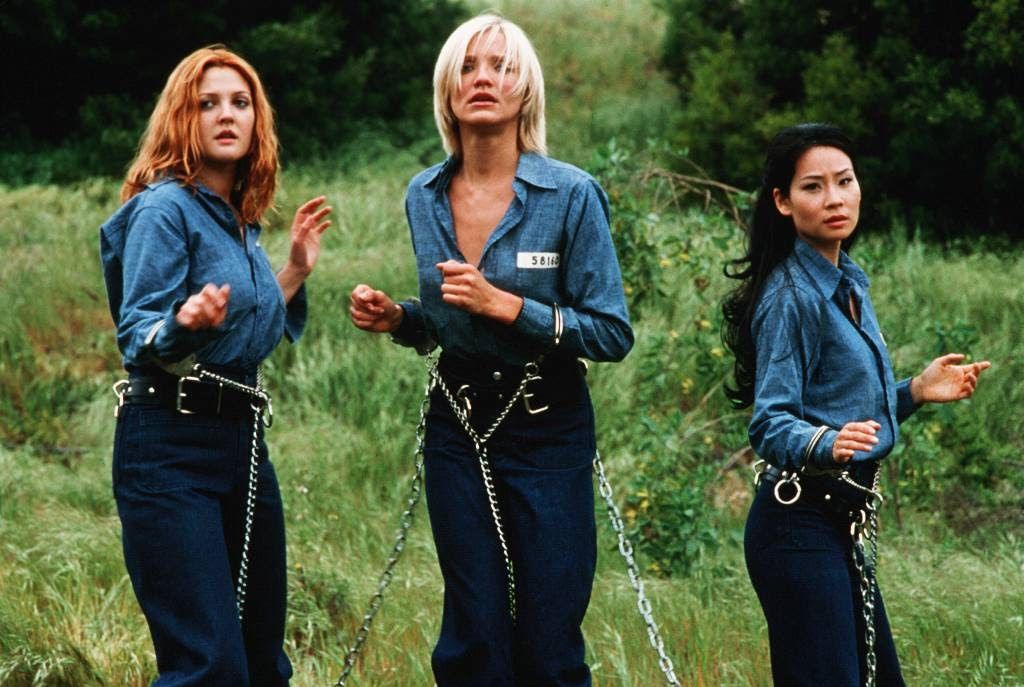 The movie business has been presided over by men since forever. But, the dominance has been maximum pertaining to certain genres. Action is one such genre. This particular genre has always tried to establish the superiority of men over women, mostly concerning physical strength. Men were supposed to be the leads of action movies because of their physical strength, which exceeded the same, of women. However, the female action movies that we’ve listed down below have smashed patriarchy and left a mark of their own on our horizon.

From ‘Underworld’ in 2003 to the 2020 Netflix release ‘Enola Holmes’, we’ve witnessed women killing it with their performances in lead roles. It’s about time we come to terms with the fact that women can not only lead action movies and kick some ass but at the same time, attract a huge audience. Gone are those days of women playing the damsel in distress and dancing around trees and being kidnapped by goons waiting for the hero to save the day. Content is considered to be the most important thing in a movie and a woman is worthy on her own!

This Kate Beckinsale starrer has had three sequels, as well as a prequel, owing to her incredible performance as a vampire fighter. The horror action movie deals with Selene (Kate) and her pursuit to hunt down the Lycans or the werewolves. The Lycans had targeted Scott Speedman’s character, Michael Corvin. He had been portrayed as a human and Selene had fallen in love with him.

The first movie, followed by the later ones weren’t critically appreciated much but the audience seemed to love them. It’s worth mentioning when it comes to female action movies.

It would be highly inappropriate to not talk about Gary Ross’s adaptation of Suzanne Collin’s 2008 novel of the same name when it comes to best female action movies. It depicts the adventures of the protagonist Katniss (Jennifer Lawrence), who replaced her sister and went to the Capitol. She, along with her male tribute, Peeta, played by Josh Hutcherson, participated in The Hunger Games, fighting against death.

Starred by Brie Larson as Carol Danvers, Captain Marvel is one of the most loved female action movies. It is the first female lead movie of the Marvel Cinematic Universe, produced by Marvel Studios. The story follows Carol’s attempt at saving the galaxy and subsequently turning into a superhero. The setting of the story is a galactic war between two alien populations.

A single female protagonist? No way! This movie has a multi-star cast, lead by females, namely, Natalie Portman, Jennifer Jason Leigh, Tessa Thompson, Gina Rodriguez, and Tuva Novotny. It goes on to exhibit the expedition of these explorers who enter into an alien-inhabited zone called ‘The Shimmer, which doesn’t seem to follow the laws of nature. The sinister place seemed to tax on their lives and health, suffocating them with its beauty, as well as, its dangers.

One of the most recent female action movies, it tells the story of a lesser-known sister of her well-known brother, Sherlock Holmes. She is shown traveling to London to look for her mother who’s shown missing. What follows is a jaw-dropping action-thriller that attempts to establish that she’s no less than her brother. She’s even seen to outwit him.

Diana, a warrior princess, brought to life by Gal Gabot, is an immortal warrior belonging to Amazon. This is the first-ever female lead action movie, produced by DC Films, based on a character of DC Comics. Diana went on to save Steve, a pilot. Both of them subsequently went on to stop the god of war, Ares, from the war that would finish off humankind. Gadot’s stellar acting had been winning the hearts of people since the times of its release some critics have said that she was born to play the role of Diana.

Whenever we think of female action movies with power-packed performances, we think of Charlie’s Angels. The 2000 movie has been inspired by the TV show of the same name. The three main leads are Drew Barrymore, Cameron Diaz, and Lucy Liu who work at a privately functioning detective agency. Their experiences form the plot of the movie. It also has a 2019 sequel with a different star cast.

Categorized under best female action movies, this Charlize Theron movie doesn’t lower the bar of her capabilities as an actor. The name of her character is Lorraine Broughton who’s an MI6 Agent. It’s set in 1989, against the Fall of the Wall of Berlin. The plot highlights her efforts to complete the job assigned to her. She was to retrieve a list of names of every agent belonging to every government union all over the world, from the KGB. The revelation of their identities could be a threat to their lives.

Yet another Charlize Theron starrer, the fourth release of the Mad Max series has an abundance of action. It was set in a wasteland and the plot followed the joining hands of Max Rockatansky, played by Tom Hardy, and Charlie’s character, Imperator Furiosa. They were driven by their goal of overthrowing Immortan Joe and his people, who were responsible for hindering the supply of water. The dimensions of the rebellious nature of Theron’s character that have been accentuated make this a suitable choice for best female action movies.

The female action movies mentioned above have one pattern in common. The female leads do have a strong voice but at the same time, their toughness and strength have been accompanied by vulnerability as well. In certain cases, this may have been an attempt to portray that female characters, however rebellious they might be, would always have a soft, tender side to them whereas, this pattern cannot be found in the case of most men-centric films. It can be argued that this feature makes the characters more human. It sure does, but is it always necessary to establish the same at every point? The question remains.