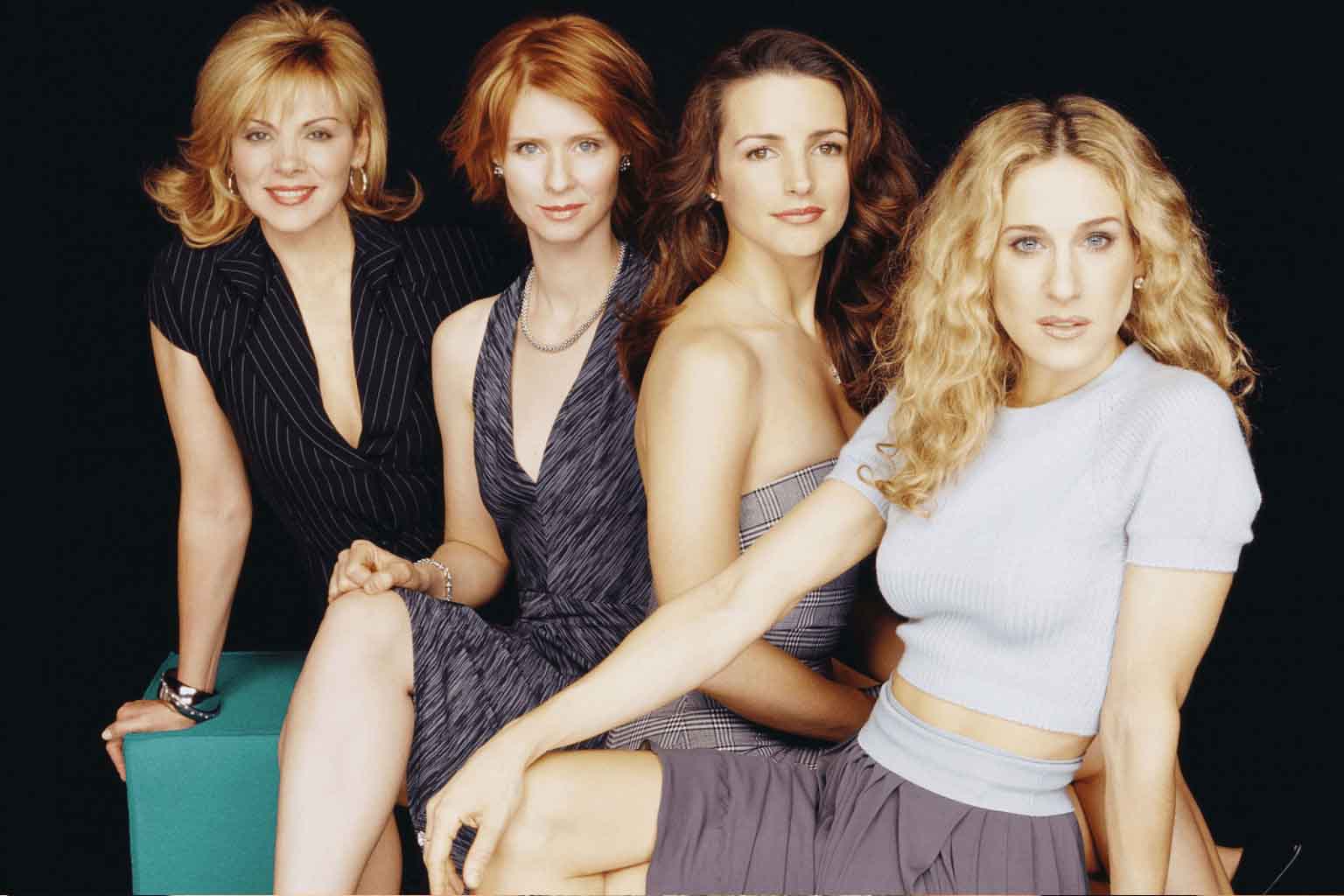 As women, you must have noticed this at some point in time – the reaction of the men when a hot older woman passes by. Having a general perception that men mostly like younger women, you must have wondered if they indeed found the woman hot. The answer is yes!! They indeed did and most other men do too, as age is just a number for men! Not just this, it is completely natural for a man to be attracted to an older woman for several other reasons too.

If you’re wondering the same, read on to find them out!

Unlike many of the younger ones, older women are less likely to get deviated and have their focus only on the things that need it. Especially in careers, older women tend to be more determined to achieve their goals. They focus on building themselves to be better. They will not waste their time on trivial matters and instead, they will try to improve the lives of their loved ones. This maturity attracts many men, especially those who tend to have a more straightforward approach to life. Also, older women are clear with what they want and state the facts openly, which improves the relationship.

2. They Know More About Life

Be it relationships, jobs, or family life, older women are usually more experienced. They have lived through it all and have a clue of what comes next. This attracts men like the company of an older woman means constant learning. The matured perspective of such a woman will help the man know new things, do existing things better and mature better. Men who date older women have also confessed that they can be themselves without hesitation when with older women than younger ones as the former are more open to character acceptance.

Yes, many of the younger ones do too but older women are more likely to support a man through his thick and thin. She can sense the strengths and weaknesses of a man much better and help him accordingly. She knows how to motivate him to make him more successful.  As we grow older, we also get to know that life is worth so much more than just money and older women live by that principle. They will support a man irrespective of his financial status.

“People do not matter”. I’m quite sure you must have heard this several times but just can’t relate to the quote. Other’s opinions, impressing them matters and that is natural right? Wrong. This is just a phase we are going through and older women know that very well. They’re happy being themselves and do not care about others. This confidence is the reason why many men are drawn to them.

5. They Are Clear About Their Feelings

Infatuations can be bad. There must have been times when you felt bad for an ex because you stopped having feelings for him but he didn’t. Older women can save men from the same. Infatuations are a history for them and they are clear about their feelings. Men who have dated/ are dating older women say they do not tend to get distracted by others like the younger ones, which is a huge plus point for serious lovers. Because of their past experiences, they only choose the perfect men for themselves and once they have chosen, there is no looking back.

A playful and energetic woman can attract lots of men but so can a calm woman. Men have different tastes and tend to find serenity in older women who are usually calm and peaceful.

Thought that all the maturity and surety would make them boring? You might have to reconsider your opinion. The strict lady boss that you see at the office might be a completely different person from her partner. She might be as interesting and playful as you but only at the right place and time. They have their personality and also the ability to balance everything perfectly. A win-win, isn’t it?

While relationships with both younger as well as older women are good enough, different men prefer differently and it is time we accept everything openly. Older women have their plus sides which makes them attractive to men, just like younger women. We’ve given you enough reasons to get over the conventional young woman older man relationship, so be open, love, and let love freely!