7 Mistakes To Avoid After A Breakup 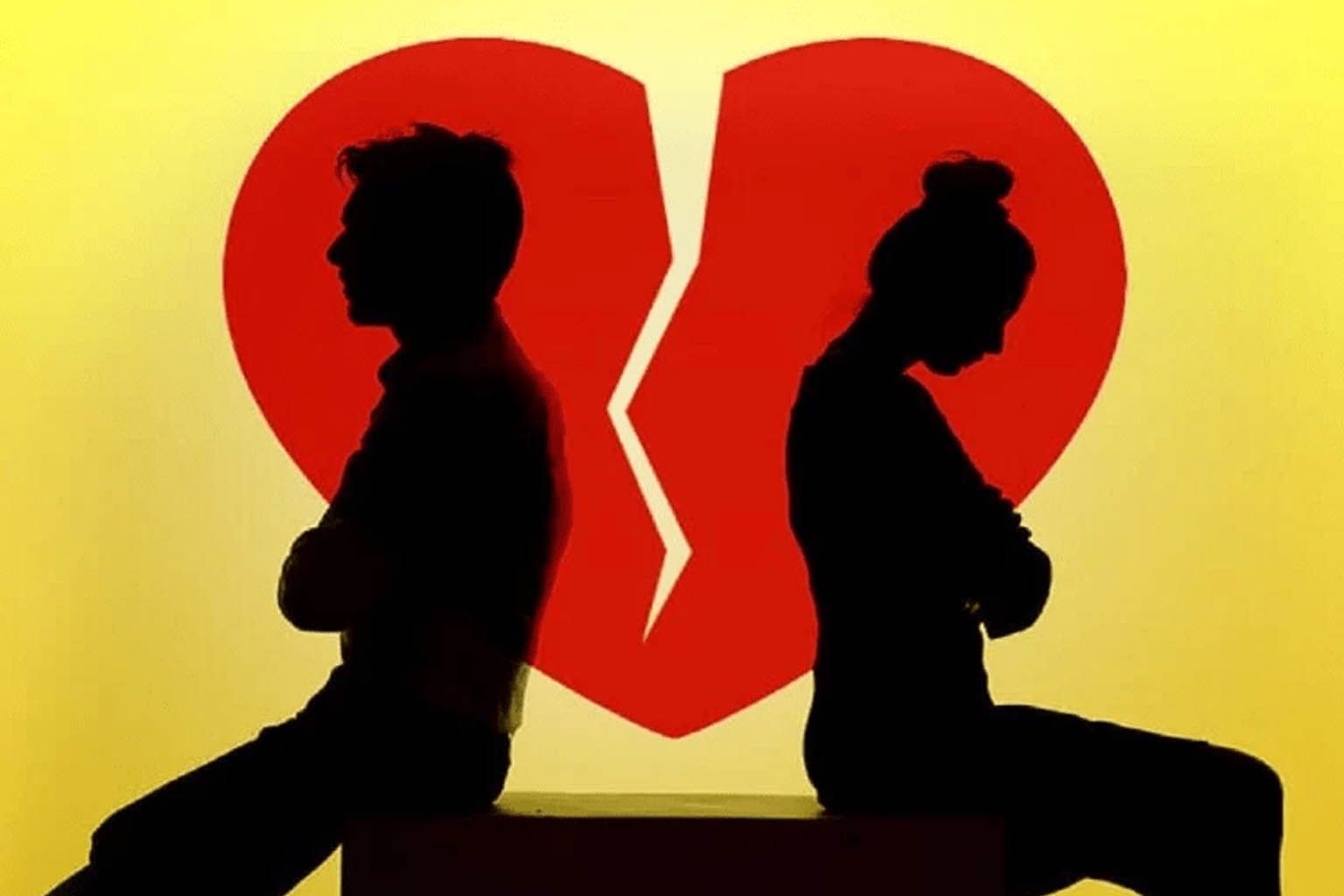 Breakups and heartbreaks are hard to deal with, right? Anyone who has been in a long serious relationship but due to some unfortunate reasons, they had to part from their better half, will understand the pain and the heartache after break up. Some people handle breakups quite maturely without causing any drama while some sections of people commit mistakes and make wrong decisions post-breakup.

Mistakes To Avoid After A Breakup

You all may have guessed something by now as to what mistakes and wrong decisions I’m referring to. Heartbroken people sometimes commit illogical mistakes which are mostly regretted later. So, it is always better to act calmly and try to see the bright side.

1. Taking The Blame On Oneself

Some of us tend to take the blame for ourselves regardless of who is at fault. This is not a good idea, especially after a breakup. Thinking negatively about yourself will be of no help. Being kind to yourself is a very essential post-breakup.

Overthinking about the mistakes committed while you were in the relationship is unhealthy. For instance, going through how you could have done the right thing to save the relationship. There is no point in indulging yourself which is already over. It will only bring you more pain and bitterness.

You should learn from your mistakes and try not to repeat them in your next big relationship.

3. Drinking Away Your Feelings

Now, this is way too common, right? After the breakup, some try to numb their heartbroken situation by drinking way too much. Breakups indeed hurt us and some of us find it hard to move on. Drinking is only a temporary measure and if you’re through a breakup and have taken up drinking, give up!!  Drinking alcohol is not moving on, it is only a measure to ease up the pain.

Also Read: Things To Consider Before Giving up On A Relationship

Getting into a relationship with someone new right after a breakup to fill up the void is not a good idea. This will only complicate things. And if you wind up sleeping with someone else after the breakup, that’s the worse. You want to know why?? Because what if you and your ex finally resolve your issues and you and your ex might want to get back together after some time. Or, in a different scenario, while you end up filling your void with your rebound someday you may hurt your rebound at some point.

Now, something for the FRIENDS fan, remember, how Ross wound up sleeping with the copy machine girl and it made it worse when Rachel wanted to reconcile. He was later in a messy and unavoidable situation, right? However, if you see that you and your new partner have the chance to be the real deal then, I would suggest taking things slow and getting to know him or her.

5. Badmouthing About The Ex

Due to issues of ego or heartbreak, some try to find some comfort through all the pain of heartbreak by telling negative points about their ex to everyone. This is a very immature act to do honestly speaking. Whoever may be at fault for the breakup, you should try to move on with a clean slate.

6. Shutting Yourself From The Outside World

Heartbreak is indeed a condition and some of us just cannot go back out into the world and continue with our regular life. But shutting ourselves out and staying aloof will do nothing. We have to be dauntless and go on with our beautiful life.

If you, my friend, are finding it hard to be around people because of a bad breakup, don’t break down! Because you never know you might be missing your chance to meet your better half. Always keep in mind that a breakup is not the end of the world. Yes, maybe you two were together for too long that you have no clue how to approach or be with someone else. It is totally fine!! You have to keep moving forward with baby steps.

7. Obsessing Over Your Ex

Going through the social media accounts of your ex, and checking what he or she has been up to after the breakup is a bad idea, people!! This will only slow your progress in moving on with the breakup. Some even try to contact their ex and think of staying as friends immediately after a breakup. No good will come out if you are trying to do such things.

Another mistake to avoid is drunk dialing your ex. As mentioned earlier those who try to comfort themselves by drinking, try to reason with their ex by calling them up in a drunken state which is a big NO-NO!!

Breakups are bitter and often hard to move with your life without your life partner, it is understandable. If it is of any help, just think of it as just like the saying, whatever happens, happens for a reason!! You have to be stronger and braver than ever. You will find someone better eventually, so don’t be too hard on yourself. Also, never neglect your health in such situations. Torturing your body will do nothing good but harm.

Also Read; Awesome Gifts To Get Over Your BreakUp