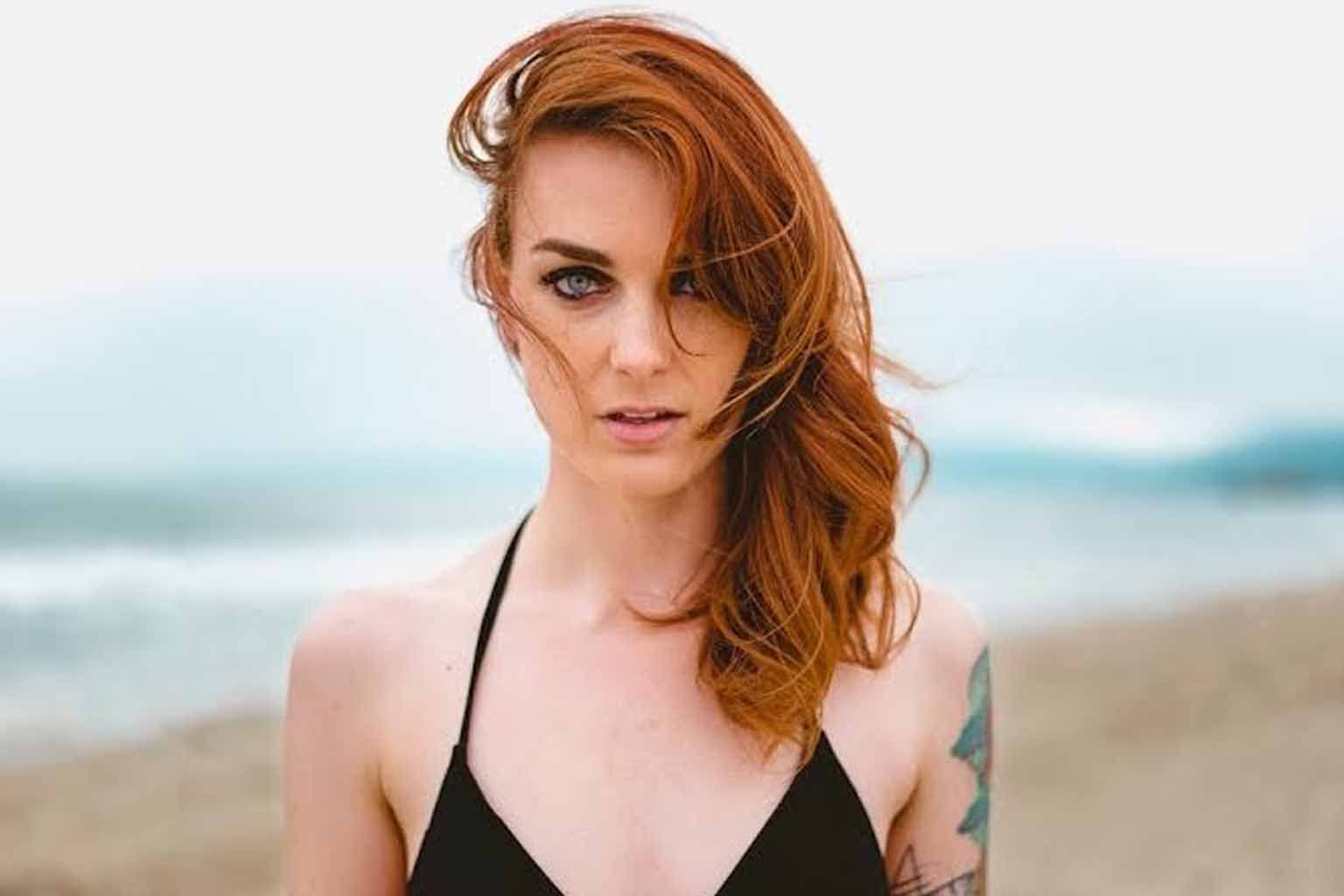 There is something about the little things that a woman does that attracts a man like insane. He gets drawn to the woman and aroused at the sight of a woman in those simple acts. Sexiness is about the entire person- not only in actions, but behavior, personality, and how a woman looks.

Here we list out some of the things that men have said have attracted them like hell:

Men get attracted to women who are kind, kind to not only people they know but also portray the act of kindness to random people. This attribute falls on the top of the list, and no one wants to be with a person who is loud-mouthed and rude.

Happier women are much more attractive than women who crib and complain about everything in their life. More satisfied women bring in a lot of energy and excitement; they have a bounce on their step and talk about anything. It is refreshing to meet happier people than to be stuck in boredom.

Men don’t like women who complain about their bodies. Everyone should take their body shape. If the guy is with you, he wants your body. As such, women shouldn’t insult the feelings of the buy by cribbing about body shape and little imperfections. He is accepting the way you are. Confident women who take their bodies- be it bulky, slim, curvy or anything- are hot!

4. Efforts for the Guy

If the woman is taking a little extra time to get ready, it is because she is taking the little extra effort to look good for the man and make him feel special. This is a turn-on for the guy as he is someone she wants to impress and so is the effort.

A woman who can hold her liquor and drinks in moderation big turn-on. Drunk women who always need to be handled are not girlfriend material.

It is a fact that girls have their girlfriends to gossip with and talk about everything under the sun. However, a woman who keeps the ‘couple secrets’ private and not does divulge everything about her man to her girlfriend is hot.

7. Encouraging and not Bossy

Guys love women who are encouraging and advises the man on things, not who bosses around o everything. She should be supportive and not bossy. A man loves listening to views and advice of a woman on matters, but the end decision would be his. The woman can help him to show the right track, not to force him to take it.

After a hard days work all a guy needs is to chill and not listen to issues about work again. Women having a career and going after it is hot, a woman talking about work all the time with the guy is not!

Men love women who are confident and make direct eye contact when they talk. This is attractive and highlights the confidence and genuineness of the woman.  It also shows that the woman is paying attention to what the guy says and values it.

Women who can make fun of themselves and laugh of their funny antics are a hot thing! The women have a good sense of humour and don’t take life too seriously.

Subtle signs of PDA and affection like winks and whispering nothings into a man’s ear are an all-time game than grand PDA gestures. It gets the man at any time and any day!

Be it in work or any task, a woman better than a man at that is a turn on for some men. Be it being smarter or having a wittier response or any task, the man gets more attracted to the woman in no time.

Wearing the man’s shirt- an oversized shirt that comes up to the thighs and few buttons unbuttoned, it turns on a man like anything. Men find this super attractive

This is one of the most attractive head positions of a woman, when she tilts her head and gazes into a person. The guy gets hooked to this look every time.

Receiving a shave from a woman is a turn on. it provides more intimacy for the couple and shows the confidence and care of the woman towards the woman.

Red is a universal attractive colour-at any occasion and at any situation. It is the most amorous colour and the colour to sexuality and sensuousness. Wearing red attracts a man than anything else.