Cute and Classy: 6 Ways To Wear A Ponytail 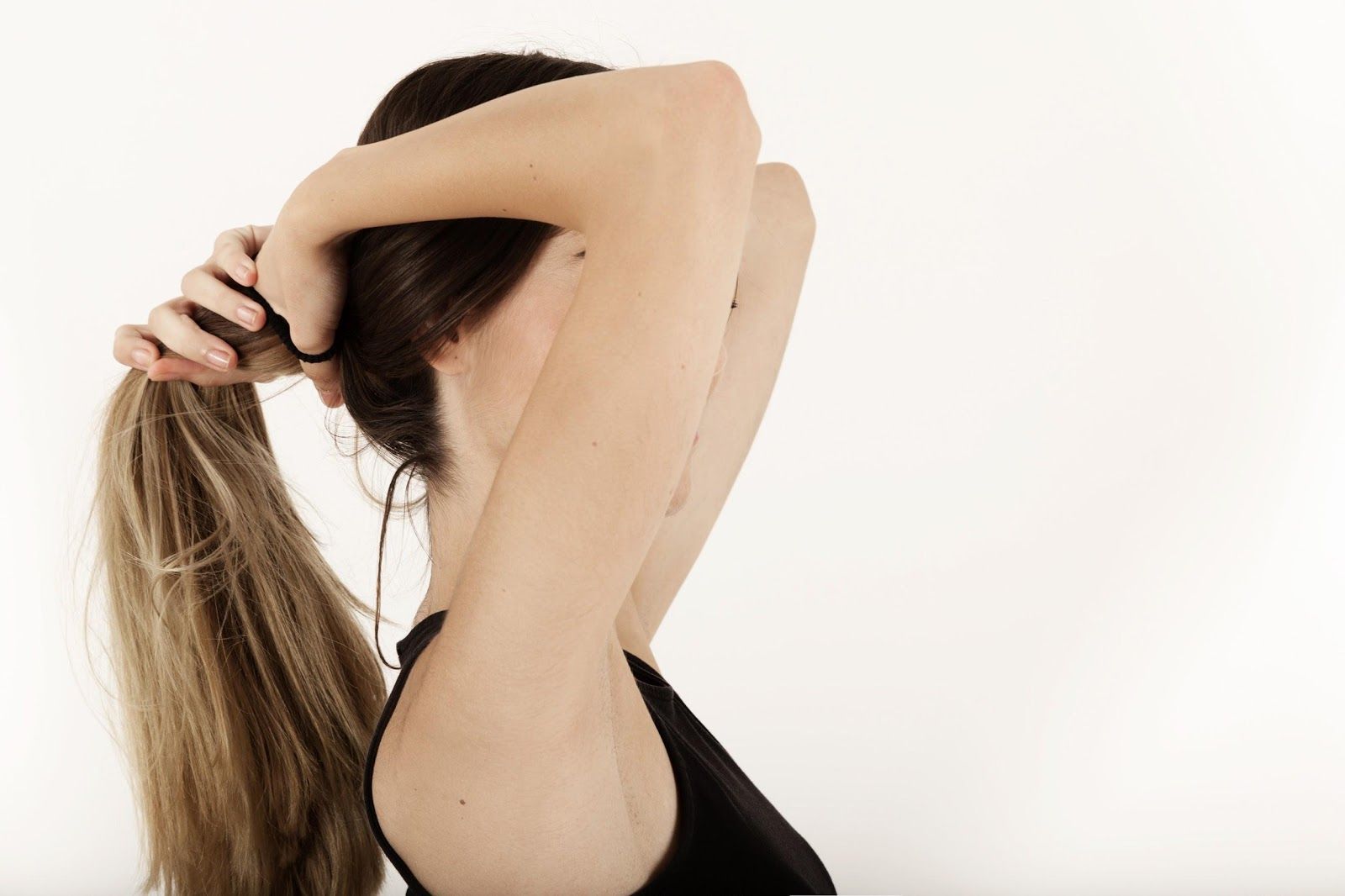 Doesn’t a ponytail make us look the cutest?

It is not just about looking cute but a ponytail is a so much help too. It is the easiest way to tie our hair back and just get on with anything in the world. If you see a girl tying her hair back in a ponytail before doing something then she is getting to business.

Believe it or not, different ponytails represent different moods of a girl. There is one they wear at home just chilling and the same they would wear outside, which would be the same but still so different. Isn’t that right?

They are the easiest to dress up or down. You can change the entire look of an outfit just by changing the ponytail.

Here are a few different ponytail ideas that you can try out for different outfits and take cuteness to an entirely different level.

How to Wear a Ponytail?

If you want to know about the different ways to wear a ponytail then here’s a list of some amazing ponytail ideas, that are super cute and different ways you can style them.

This one’s a classic and you can never go wrong with this one. It has been a go-to hairstyle for so many outfits when you do not want your hair open and want them to look stylish, a high ponytail is always the first choice.

To make a high ponytail you should:

Just like a high ponytail looks amazing and edgy so does a low ponytail. It has an aura of pure elegance and style. If you add a few things to a low ponytail you can wear it on almost every outfit.

To make a low ponytail:

This is a cute and fun ponytail. Your ponytail looks like little bubbles. For this look, you need some elastic bands so be prepared.

This is another fun way to style a ponytail when you are bored with the usual hairstyle.

To make a french ponytail:

5. Ponytail with a Twist

This one is again an elegant way to wear a normal ponytail but it comes with a surprise when you turn back.

To make this ponytail:

This one is a major hairstyle trend back in 2013-14 but who said you can’t wear it in the 2020s. It looks cute and keeps all your hair properly tucked on the side.

To make a side ponytail:

With all these cute yet classy ways to wear a ponytail, you are set to step out in style.