6 Voot Series That You Absolutely Cannot Miss Out On 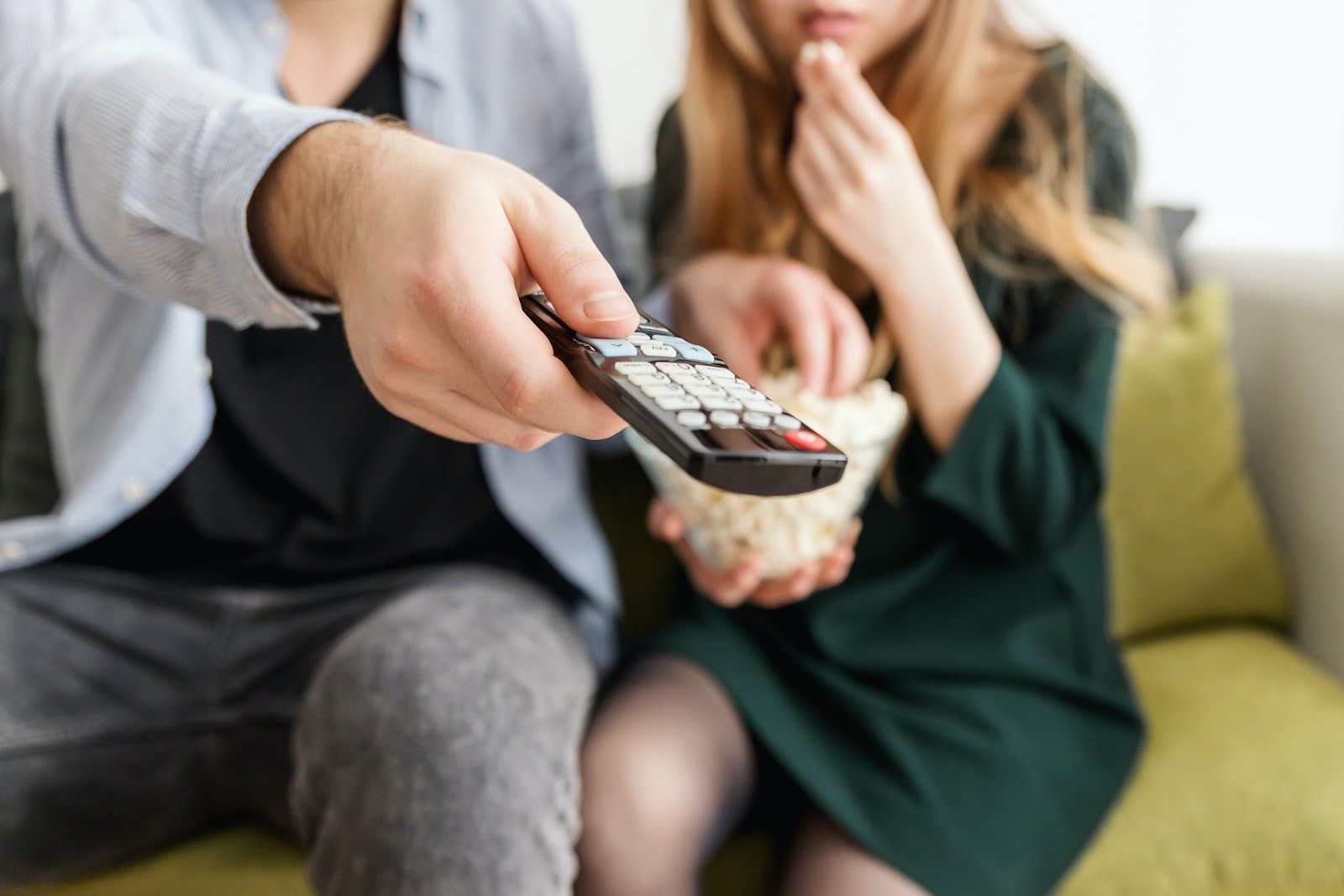 With Netflix and Amazon Prime taking over the competition, we seldom pay attention to other media platforms. And Voot is one such video-on-demand service, only it is run by an Indian company.

But hey, you have got to admit it, that watching Indian films and dramas is your guilty pleasure.

Don’t worry, we can keep a secret. But, these 6 Voot series are just the right ones that will not only satiate your guilty pleasure but will only leave you wanting more! And it would be a sin to miss out on these amazing Voot web series.

But before that, let’s take a look at how Voot works.

It is an Indian-subscription video-on-demand service where you can stream Tv shows, movies, web series and enjoy all the latest content of Indian television. Initially, it started as a free-of-charge platform, but it has recently changed into a paid service. However, the good news is that it’s simply Rs 99 per month! And it still offers some content that is free of cost so that’s another brownie point.

And if you have just downloaded the app recently, then you should start with some of these shows which happen to be the best series on Voot, according to the viewer’s opinions.

If you stan plots that spin around the genre of crime and thrill, then this Voot original is a must-watch!

Hosted by Vikas Kumar, this series portrays real-life incidents which are enacted by the actors to unravel the mystery behind every case. As the name suggests, this series has taken up cases that have been presented to the court in real life and attempts to solve them.

And the types of cases that have been shown in it are not only thrilling but are guaranteed to leave you dumfounded.

It has very excitingly and cleverly put together law and crime which is why it gets even more interesting to watch.

And the wide range of criminal cases that the series has covered makes it all the more engaging.

2. Feet Up With the Stars

This is going to serve your Bollywood addiction just right. Feet up with the stars is a Voot exclusive series, wherein Bollywood stars and celebrities are shown in their daily lives, and the host Anaiita Shroff keeps on making things more interesting and fun as the stars spill out gossips and secrets they most probably aren’t supposed to. From the upcoming popular stars like Kartik Aryan and Kriti Sanon to old but gold stars like Malaika Arora, this show features almost all your favorite celebrities.

This series creates a light and fun vibe and if you are looking for a burst of good laughter and some spicy gossip, then grab your popcorn because you are going to be binge-watching this one for sure.

This is that typical and classic Indian drama that people claim they dislike, but in reality, happens to be their guilty pleasure.

The plot of the series revolves around a married couple and the numerous struggles that they have to face as they encounter a midlife crisis. And it portrays the societal pressures along with those of the daily lives in quite an interesting and dramatic way. On top of that, the relatable content makes it easier for the audience and the viewers to connect to it.

The title of the show comes from the male lead of the show, who wishes for a timeout or to put it simply, wants to pause time and just be, with all the issues toppling over each other in his life.

From managing jobs, a marriage, and tackling other daily life situations, this Voot original web series has shown the perfect representation of how challenging real life tends to get.

Are you a big fan of stories that revolve around the theme of spy and suspense? Then, you should watch this web series because it is going to have you glued to one spot, thanks to its amazingly created thrill and suspense. Full of plot twists and turnovers, this Indian Spy show is immensely compelling, not only for its plot but for the amazing cast and roles played by them.

A greatly represented thriller series, Crackdown is undoubtedly worth your time.

Everybody, at some of the other points in their life, has been called names for some dumb reason or has had to listen to some bully mock some attribute of theirs, which ended up making them feel insecure in some way. And as shocking as it sounds, celebs too go through this and they most probably have it in their life.

Untag is a show about the same. It stars 6 renowned stars who fight against the stereotypical norms and embark on a journey of self-love and acceptance. This Voot series beautifully teaches how to stand up for yourself as the cast of the show shows how they did it and how it worked out for them.

A positive and quite insightful series, this deserves to be on your “must watch” list of Voot web series.

This is yet another thriller that will have you rooted to your seat till you binge watch it because of its extremely engaging and exciting concept and storyline. The best part is that it was shot and directed during 4 months when India was under lockdown. How crazy is that! Jam-packed with action, thrill, and excitement, this is one of the best series on Voot and is highly intriguing.

So, what are you waiting for? Have a weekend getaway with your friends and family by binge-watching these amazing Voot series and have a great weekend. Get your snacks and television set up ready because you are in for one hell of a web series marathon.