6 Best Movies Based on True Stories 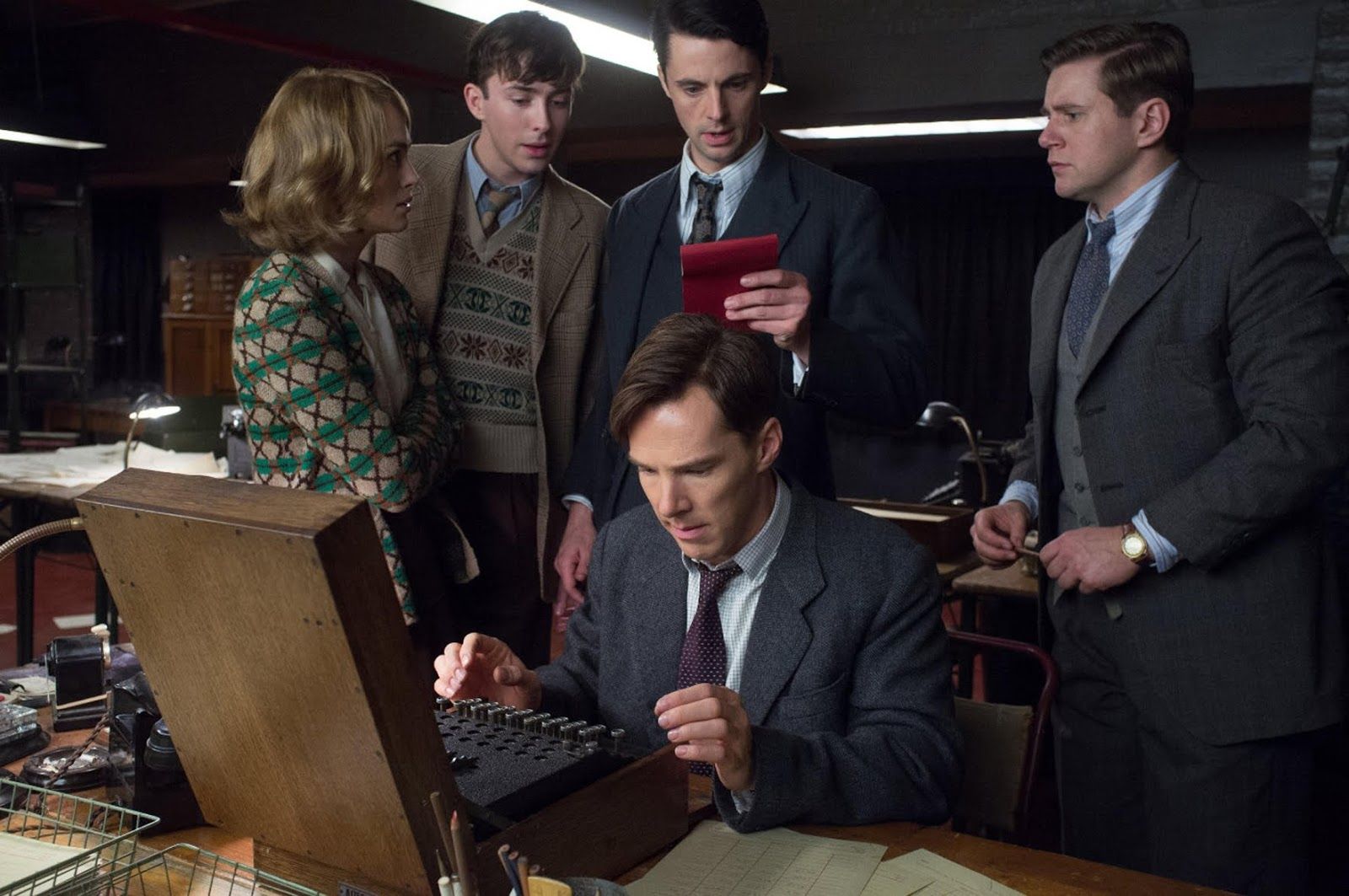 Every movie is a piece of art even if it is derived from an existing source, both popular or otherwise. What we see on screen is the result of a lot of permutations and combinations, even if the basic foundation is based on a true event. Creative liberty is mandatory and if you’re one of those people who mock and accuse film directors because of their digressions and modifications in the tale, it’s not something desirable. Freedom is necessary for the creation of art.

The best thing about movies based on true stories is that the audience can see their imagination come to life in front of their eyes. Again, your imagination might not be in sync with that of the filmmaker but it’s still his work of art, made as a reflection of something that exists or had existed in the real world. In this article, we’ll be talking about the top 6 movies based on true stories that you can’t miss out on!

6 Best Movies Based On True Stories

Here are the 6 best movies bases on true stories:

An iconic movie in the truest sense of the term, it is one of the best movies based on true stories. It is the story of the optimistic and full of life Maria, who’s a nun, based on a memoir of the real Maria. Maria went on to become the governess of seven musically enriched children who had a reputation for driving away nurses. However, all of them ended up falling in love with Maria, who goes on to become the wife of Georg von Trapp.

The movie is set against the backdrop of the Second World War. Significant changes can be noticed when the movie is compared with the memoir. Maria’s character had certain noticeable differences like her ever-cheerful self. In real life, Maria was known to possess a slight temper as well.

This Oscar-winning masterpiece deals with the revelation of a prolonged history of sexual harassment and abuse in the Archdiocese of Boston. It was made successful by a group of investigating reporters of the Boston Globe. The journalists were played by Rachel McAdams, Mark Ruffalo, and Michael Keaton. It is an extremely well-directed film, when it comes to movies based on true events, with considerable attention to detail. It is closely connected to the events of 2002, wherein, a team of journalists had stood up against the sexual assault crimes committed by the Roman Catholic priests. The first article of the entire series was published in January in the Boston Globe.

Directed by our queen, Angelina Jolie, this film is based on the real-life experiences of Loung Ung, a Human Rights Activist. She belonged to Cambodia. The story depicts her life that follows her training of becoming a child soldier. She had been forced for the same at the young age of five. A little spoiler? She does escape from her fate after years of painstaking misery. If you are prone to tears, this movie is not for you.

Holding a position high up the ladder of popularity, this film belongs to the category of movies based on true events. A genius, when it comes to artificial intelligence, Alan Turing was hired by the Britishers during the Second World War. His job was to decipher German radio codes and connotations that would assist the British army. The movie also does an excellent job of portraying certain soul-stirring scenes that have got to do with the difficulties of hiding one’s sexuality. Turing had to do the same since homosexuality was not legal during that time. The film is the journey of Alan Turing, highlighting his quest of overcoming social and scientific problems.

How far can children go just to see their parents happy together? Watch this movie to find out. A Leonardo DiCaprio starrer, this movie is a replication of the pursuits of Frank Abagnale Jr who restored to a series of thefts and scams to bring about the reunion of his parents who’d separated due to financial crisis. It is one of the most-watched movies based on true events. He went on to do all the drudgery, disguised as people belonging to different professions such as a pilot, a doctor, a lawful prosecutor, etc. The movie has been brilliantly presented and Leonardo’s acting skills would make you wonder whether the Oscars had made a fair decision that year.

An article on best movies based on true movies without the mention of this legendary one? Not feasible. John Forbes Nash’s story is much like that of a quintessential science and mathematics genius. It may even be accused of being the same old broth in a new bowl. But if you watch it closely, it’s as new as it can get, even if there’s a lot of scope for stereotyping. John Forbes was an immensely capable individual, an icon of mathematics fanatics.

The movie depicts the existence of a fine line between expertise and eccentricity. John Forbes, played by Russell Crowe might have been extraordinary, but his constant battle with schizophrenia made his life a tragic one. His ailment had adverse effects on all the aspects of his life, including both his professional and personal entities. Movies based on true stories hold a special place in the minds of the audience since they already grip a source that can be referred to while watching the movie.

These stories make an impact way sooner and deeper than those that do not have a realistic source of origin. They are easier to believe and to incorporate into one’s milieu. The movies mentioned above are some of the best movies based on true stories that would make perfect choices for your weekend binge.