10 Best Movies On Hotstar For The Perfect Movie Marathon 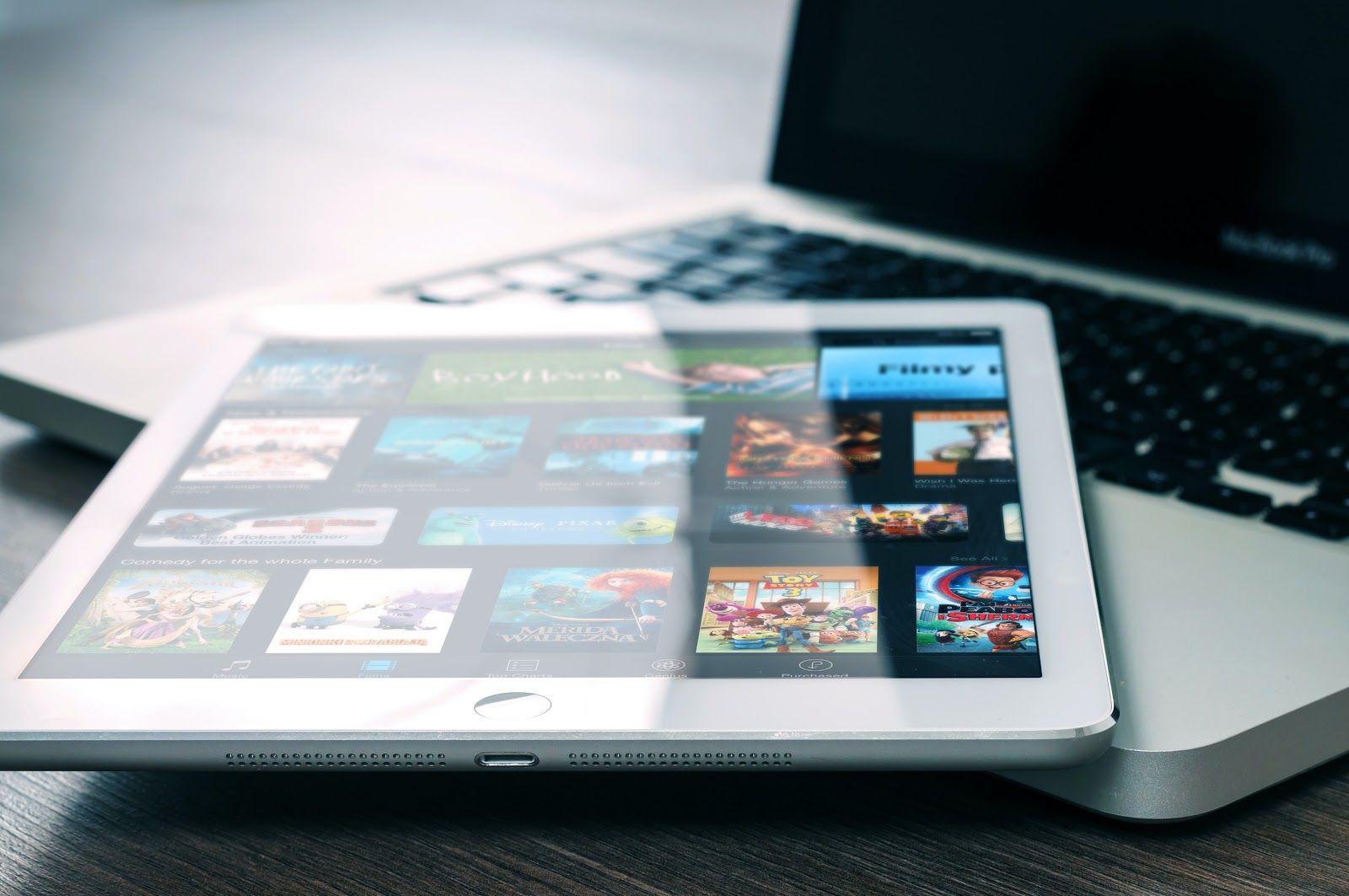 It’s finally a movie night! But wait, are you seriously going to waste about 30-40 minutes in discussing which movie to watch and then end up not liking it at all? Come on, you should know better than that.

Don’t worry, because we are here to make your work easier. Instead of looking for which movies to watch, we have a recommendation of the top 7 movies on Hotstar curated just for you, that will make your movie marathon a worthwhile experience.

1. The Shape Of Water

This Oscar-winning film is just going to win your hearts and souls without a doubt. A heartfelt and magical love story, the movie has portrayed love in a beautiful light, wherein a janitor comes across an amphibious creature that is being held in a secret research facility and develops a beautiful and warm bond with it. A story woven based on a fairytale-like plot, the shape of water is one of the best movies on Hotstar and will melt your heart with the amazing storyline and excellent direction.

An ambitious ballerina finds herself on the edge of madness as the artistic director decides to switch roles as the other girl might be better. Natalie Portman has quite amazingly played the role of Nina, the ballerina who is slowly driven insane because of her strong aspirations and dreams, and the performances in the film add more to its beauty. All in all, it’s a masterpiece that you should not miss out on.

This is quite an emotional yet powerful movie that revolves around an angry and vengeful mother who is adamant to fight for her daughter’s rape and murder and throw off the unjust ways of society. As the police fail to catch the culprits responsible for her daughter’s death, she starts protesting and challenging them. A dramatic crime movie, Three Billboards Outside Ebbing, Missouri will give you one heck of a  thrilling as well as a puzzling experience.

With the thrilling racing scenes and extraordinary sound effects, chances are that you would feel like you are present on the racetrack yourself! Not even exaggerating. The movie not only contains a good dose of action and sports but will also make you a little emotional and will make you laugh at times too. And the perfectly chosen cast only makes it all better.

So, get ready for an amazing adrenaline rush because this is one of the best movies on Hotstar.

This Broadway production got so famous that they had to turn it into a movie! Infused with diverse genres of music like jazz, hip-hop, and rhythm and blues, the movie has been composed into a single story of the rather famous Alexandar Hamilton. It is the perfect mix of musical and drama and will take you on a captivating journey of passion and brilliance.

6. Murder on the Orient Express

Grab your snacks because this movie is going to have you glued to your couch. In the movie, the popular detective Hercule Poirot is seen solving yet another mystery instilled with drama and secrets. As a murder takes place on a train, a clever detective is onto the culprit who is someone amongst the passengers on board. And the exciting plot along with a great cast makes the movie a definitive must-watch.

Whether you accept it or not, everyone loves a bit of fun and light content and nothing says “fun time” better than animated movies. Coco is one of the best movies on Disney+Hotstar; jamp-packed with adventure, humor, and quite an insightful message on the bond of family, this movie will have you in tears one moment and swaying with laughter the other. So, get ready for an emotional roller coaster ride with your family and friends with this heart-warming film.

Hugh Jackman does not fail to deliver his best performance in this film just as he has in any other X-men movie.

In this, Logan, more famously known as The Wolverine, is on a mission wherein he is supposed to escort a young mutant, Laura, to a safe place and on the way, he comes across many other mutants who are running away from an evil corporation. The movie contains thrilling action with a dash of sorrow and pain, and a great casting which is undoubtedly going to win your heart.

Tragic comedies are always the best way to lighten up the environment and have a fun movie night.

More than war, Jojo rabbit has adapted a plot that represents how young German boys used to be brainwashed during World War II into resenting Jews. This movie is a refreshing satire with a tinge of irony and tons of comedy all sardined into a brilliant cinematic experience. No wonder it is regarded as one of the best movies on Hotstar.

This film depicts the various social stigmas related to one’s sexuality in a rather beautiful and compelling way as Nick Robinson, who plays the role of Simon, is shown keeping a secret about his sexuality to his friends and family. But when someone threatens and blackmails him on revealing his secret, then begins the journey Simon towards acceptance and confidence with being his self.

The movie is not only based on love and drama but also gives away a great message of accepting oneself and loving oneself for who you are. With these brilliant movies on Hotstar and even more stellar performances by their respective cast members, it is just way too hard to miss out on them.