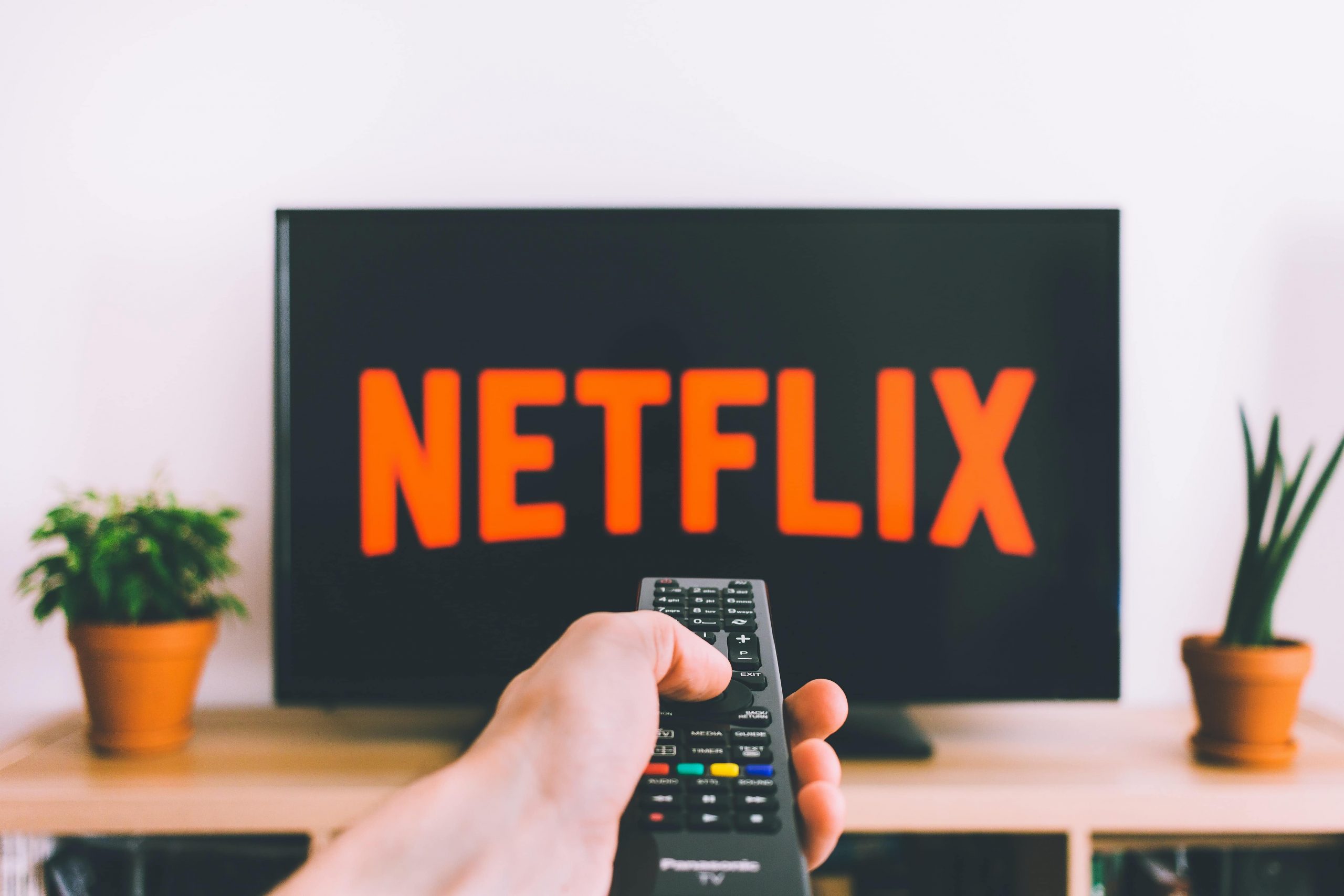 There are many excellent movies every woman should watch. You enjoy watching them for a while and then forget about them. However, certain films stand out. They open the door to personalities moving in and staying eternally in your heart. If you are feeling down in the dumps and want some pep talk from your favorite actress’ or even otherwise- we have compiled a list of movies every woman should watch atleast once in their lifetime.

We’ve compiled a list of female-led inspirational movies that feature the type of boundary-breaking women we’d want on our team. Our list comprises distinct genres ranging from empowerment to remorse, and freedom to discrimination, fiction to the romantic type of movies.

These are the movies that every woman should watch that inspire, empower, and make us proud to be women. This list is a great place to go when you need to feel understood and connected to other women of various ages, eras, and walks of life. So grab a bag of popcorn and prepare to laugh, weep, be inspired, and be changed!

Movies Every Woman Should Watch

Here are the 15 Movies that you should definitely watch

The conventional white fairy tale structure is abandoned in this Disney classic. Moana is a strong, hardworking heroine who has more important things on her mind than finding her prince charming.

She’s out there doing it for herself, expressing her mind, and embarking on a big adventure of self-discovery for the sake of her family and people, not for a man. An honorable mention goes to Her rooster companion, Heihei, who is hopeless but amusing.

Disney’s happy-go-lucky flick Queen of Katwe is based on the actual tale of Phiona Mutesi, a 10-year-old girl who lives with her single mother and brothers in the Ugandan slum of Katwe.

Life is a continual struggle for Phiona and her family, but when she is exposed to the game of chess, everything changes. This film redefines what it means to be a slum child to becoming a world chess champion.

This one of the women-centric Bollywood movies is about Michelle McNally, who is blind and deaf, demonstrates that if one truly desires something, nothing can stop them. Despite being imprisoned in a realm of darkness, McNally persevered in her pursuit of a degree.

Her instructor, Debraj Sahai, who subsequently died of Alzheimer’s, sets her free from the domain of darkness. McNally and Sahai teach us to fight for what we value.

It’s a woman’s world out there and a full-on Bollywood action type of movie! Gulaab Gang, which is based on the real-life Gulabi Gang, features women as saviors, offenders, victims, and warriors.

The narrative may lose its steam midway through, but it displays ladies in all their glory, which is fantastic. This is a hugely popular inspirational film that preaches the importance of “never letting your guard down.”

To say the least, black women’s lives were incredibly difficult. Things may appear to be better today, but not everything is as it seems. Celie Harris, a poor, mistreated woman, finds consolation in two other women, Shug and Sofia, in the film The Color Purple. Another film demonstrates how a woman can be her own best supporter.

Mulan disproves the notion that Disney princesses are weak and delicate. With this brave woman who battled with the men to rescue the realm from the Huns, Disney’s attempt to shatter its preconceptions was effective.

The movie is filled with a festival of beautiful life quotes- making it one of the most inspiring movies from Disney.

This film must be seen for the reasons Katherine Anne Watson accepts a post at Wellesley College, a conservative private liberal arts college. As Watson envisions, the future generation must be educated, not merely literate, and must learn to be themselves rather than groom themselves to attract a desirable groom.

Mona L. Watson’s liberalism vs. the institution’s conservatism is what distinguishes this movie as a must-watch.

This film just serves to demonstrate that if you set your mind to something, age is no barrier. Ree, who is seventeen years old, is responsible for the entire family, which is struggling under financial woes and has been abandoned by their father.

The year is 1963, and the location is America during the Civil Rights Movement. Eugene’s education allows her to see what the rest of the group cannot. And she’s becoming increasingly irritated by her friends’ attitudes toward their black helpers.

Eugene demonstrates that just because we were raised in a certain way and have certain ideas does not guarantee that those beliefs are correct.

Wild will not let you down if you like Into The Wild. Cheryl, a recent divorcee, embarks on a hiking excursion in the hopes of healing and self-discovery. The film makes little attempt to hide its emotional content, and it becomes its most noticeable feature.

And there’s just one person you can and should keep an eye on Cheryl. This is one of our personal favorite from the movies every woman should watch.

This courtroom drama stars Julia Roberts and is based on the actual life of Erin Brockovich, a single mother of three who works as a legal assistant at a law office.

When she comes across strange medical records from a little-known complaint filed against Pacific Gas and Electric, she digs further and learns that the corporation is polluting a city’s water supply, putting the health of a whole community in jeopardy. As a result, she takes on the big dogs and knocks them down. Whoever dares, wins.

Hidden Figures recounts the untold story of three pioneering African American female mathematicians who worked at NASA in the 1960s, based on Margot Lee Shetterly’s nonfiction book of the same name.

Katherine Johnson, Dorothy Vaughan, and Mary Jackson were the masterminds behind one of history’s most important missions: the launch of astronaut John Glenn into space. But this isn’t a film about the guy who went to the moon; instead, it’s about the brilliant black woman who broke societal barriers and possible limits to help him get there.

Even though it was released almost 30 years ago, this groundbreaking feminist picture continues to resonate today. It’s a film with female victory at its center, starring Susan Sarandon and Geena Davis as two road-tripping companions on the run from their violent partners and the authorities. What a team!

Miranda Priestly is the queen in a man’s universe. Andrea Sachs is the ideal counterpoint for her. You may choose any side and not be disappointed since they are equally strong.

It also helps that the film is hilarious, and the fashion in the movie is impeccable. If you’re searching for a feisty film that every woman should see, this is certainly it.

Jenny Mellor is a bright-eyed adolescent. But it is not long into the film that she is completely adrift. And the fact that she’s being courted by a charming man twice her age indicates the precarious situation she’s in. Jenny demonstrates that being incorrect and losing is perfectly OK.

So grab that remote and book a date night with yourself or even your favorite ladies to watch some of the greatest movies every woman should watch!