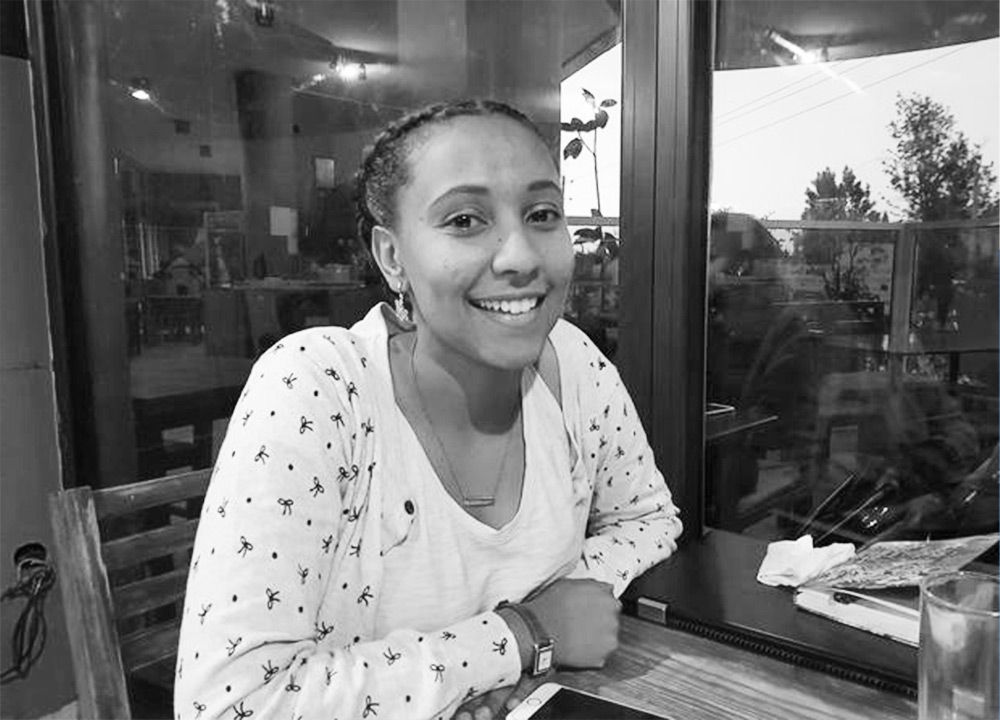 In order to bring about a change in the country’s culture of sexual harassment and domestic violence, the young women of Ethiopia have voluntarily participated in a movement very popularly known as the “yellow movement”.

This movement was set up by a group of privileged activists in a bid to empower women. This movement, originally based in Addis Ababa, provides women with a platform to voice their opinions and shed light on the shocking instances of maltreatment suffered by women.

Most women who were prey to any kind of sexual, emotional, or physical violence were the faces behind the yellow movement. This yellow movement was represented by hundreds of women wearing the symbolic jacket, which is neon in color.

The Faces Behind the Yellow Movement

How young have women of Ethiopia vowed to change their country’s culture of sexual harassment and gender abuse? Keep on reading to know more about it.

Based on a survey by the government, a total of about 35% of women who were married were subject to a form of physical abuse from their husbands, which triggered this movement behind their faces.

Back in 2015, a 15-year-old girl from Ethiopia was pushed off a cliff and left paralyzed after refusing to marry one of her three abductors. That same month, a 16-year-old died after she was kidnapped by a group of men from in minibus and raped over several days.

These shocking stories along with many other stories inspired women to start this movement. Priscilla Ludosky and Jacline Mourad were two important women who played a critical role in creating this movement. In May 2018, Ludosky posted an online petition concerning the need to lower taxes. Likewise, Mourad also posted a video about France’s new policy of eco-tax on her Facebook that went viral and caused her to be opposed.

This thereafter gained traction by October 2018 and it eventually led to the cultivation of a whole new movement that allowed women to use this as an opportunity to raise their voices against gender violence and other non-discriminatory practices.

Laetitia Dewaele and Marine Labadie were the two women faces who played an active role in organizing the local marches for this movement. Act II of the yellow movement saw more women, including women of color, coming forward to stand their ground against the gender violence they were subject to.

Hilina Berhanu, one of the co-founders, stated that Ethiopia was very much in need of the yellow movement as women and young girls suffer from sexual harassment and gender abuse daily. Hilina also stated how conveniently a man allowed himself to touch her inappropriately when she was addressing a meeting about gender inequality.

“Even though I am privileged and have a good position in society. I am still subjected to abuse”, says Hilina in her interview with the Independent.

Hilina later decided to sue her colleague for his misconduct and went on to become the first-ever woman to have sued a male staff of Addis Ababa University. Hilina further explains that being a Law professor and a female activist herself, it was important to set an example for everybody and encourage the lesser privileged ones to take a stand for themselves.

Getting her male colleague sued was no easy task for Berhanu. The university disciplinary committee had initially refused to act on her case. It was left unattended for four months, after which she went to the education minister and begged for help. Hilina also shed light on the fact about how she was painted badly and slammed with accusations about making that whole thing up.

However, she had set her mind to seeking justice which she did even after months of consistent delays.

Other yellow movements women faced involved Aklile Solomon and Selam Mussie, who participated in the movement because terrible things were happening to them, and they were deterred from speaking up for themselves. Through their stories, they wanted to encourage other women to not let society dampen their voice.

Aklile tells the media that in Ethiopia, it is more dangerous to raise one’s voice than stay quiet. With the Yellow movement in place, the aim is to allow women from different places to come together and have conversations that will help them to know their rights and speak up. Aklile also shares how, one time, she was chased out of a library by a group of men who thought it was funny to do. However, she did not think it was funny. Rather it was traumatizing for her.

The yellow movement also conducts fundraisers to provide underprivileged girls with the opportunity to go to schools and seek education. Besides providing young girls with stationery items, other necessary items are also provided to them, including sanitary napkins. The faces behind the yellow movement also aim to raise awareness against gender-based violence and sexual harassment during their 16 days of activism event.

From uncomfortable catcalls to dissing to being touched inappropriately, the women of Ethiopia have experienced it all.

That said, the yellow movement is certainly the need of the hour to help women escape from the tight clutches of this male-dominated plaza. The culture of Ethiopia is very men-oriented. In a place where women are being raped, murdered, and harassed every day and society does absolutely nothing to change that, it is time that women join hands and come forward to fight together against the evils against them.

These faces behind the yellow movement have stood as an inspiration to all the women around the world. This yellow vest movement was also observed in London with support from male peers. Of course, the demands might vary from country to country; for instance, Tracy Blackwell participated in the march to raise her voice against child abuse and suicide.

A similar protest was also witnessed in the Canadian city of Sarnia, where both men and women participated in raising their voices against the lack of government accountability.

Technology has a very important role to play as well in the success of this movement in different parts of the world. With social media platforms like Twitter and Facebook, women from all over the world could share their stories and set examples for others.

What are your thoughts?