Can We Put A Stop To Women Exploitation In Entertainment Industry? 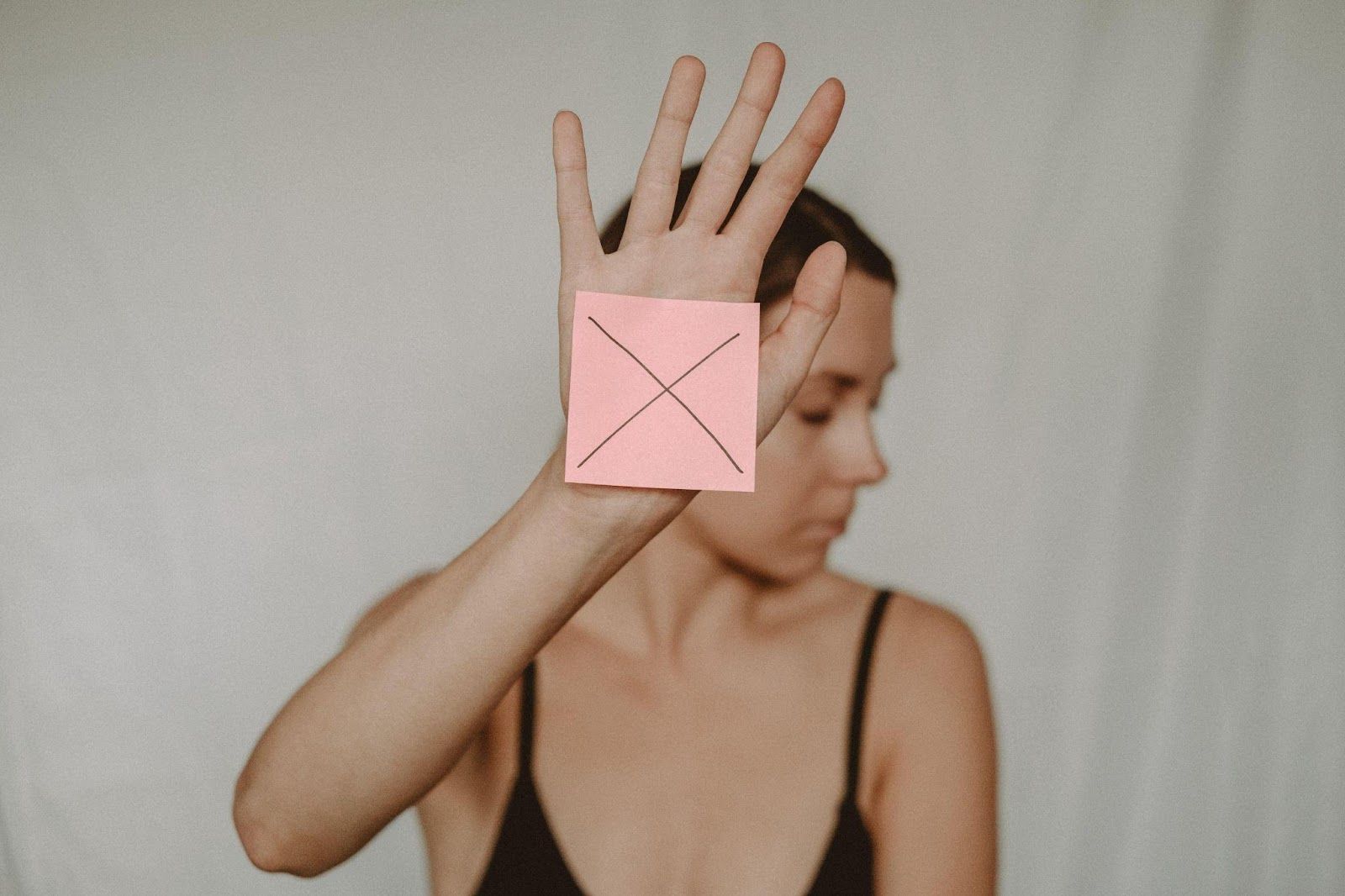 The battle of the sexes, something that is going on forever now, and most likely it will continue till the end of time. Right from the suffrage movement in 1848 until now, the women's fight for equality continues. Amidst all these, we women are still being suppressed, underpaid, underestimated, exploited, and misunderstood. Talking about exploitation, we all have heard tales and seen tabloids related to women exploitation in various industries. Keep on reading as we unveil some facts about women exploitation in entertainment industry and more.

We all saw the uprise of the revolutionary #metoo movement and how it exposed the numerous cases of sexual abuse in the entertainment industry globally. The #metoo movement not only exposed the dark side of the entertainment industry but also that of all the other workplaces. But it is to be noted, not all the cases were or are genuine. Sad but true! Yes, although it's 2022, sexualization and exploitation of women and girls is still prevalent in every sphere of society.

The #metoo movement started back in October 2017 when Harvey Weinstein, co-founder of the entertainment company, Miramax faced multiple allegations of sexual abuse that have been occurring for the last 30 years.

Actress Rose Mcgowan, Ashley Judd, Gwyneth Paltrow were some of the many actresses who came forward bravely on social media and shared the exploitation they all had to face at the hands of Harvey Weinstein.

Although, it is worth mentioning that American activist, Tarana J. Burke was the first one to start the #metoo movement.

With the scandalous allegations against Harvey Weinstein, Actress Alyssa Milano further encouraged all the women out there to come forward whoever faced any sexual abuse and put #metoo in their status.

If you’ve been sexually harassed or assaulted write ‘me too’ as a reply to this tweet. pic.twitter.com/k2oeCiUf9n

And the rest is history!

This courageous step by Dutt inspired many other women in the country and in the industry to open up about the harassment they have been facing so far. Names of several Indian actors came into the spotlight such as Alok Nath, Vikas Bahl, Varun Grover, Rajat Kapoor, etc.

Some of the accused took to the internet to apologize and some denied the allegations altogether. And what followed after the #metoo movement? Better awareness about what has been going around and how the women of our society suffer silently at any workplace.

Sexualization and Exploitation of Women and Girls Continues

Truth to be told, it seems that no matter how much awareness you create to bring a positive change in the world, you can only expect little or change. Similarly, even if the #metoo movement created an uproar everywhere, women exploitation continues behind shut doors.

On July 19, 2021, Raj Kundra, businessman and husband to Shilpa Shetty was arrested by the Mumbai Police in connection to an adult film production racquet. It was then revealed that, on 4th February 2021, 5 people were arrested for forcing aspiring actresses to act in adult movies. So, how did these actresses get lured into these things?

News sources revealed that actresses were brought in promising them roles in web series. However, on reaching the set, the aspiring actresses were apparently given different scripts and on refusal, the women were threatened with defamation. So, now you see, this is how many young girls and women who have great expectations to grab a role in the industry fall prey to such opportunists.

So, here are some invaluable tips from one girl to another :

Watch this video as Vahbiz Dorabjee shares some pointers for aspiring actresses:

The Deeper Issue with Sexual buse

When it comes to the sexualization and exploitation of women and girls, a debate always surfaces as to whom should we blame? The women and young girls or the predators? Society says women sexualize themselves to impress the top personalities in high hopes of a better career opportunity. In doing so, individuals in the top positions feel invincible, and they start abusing their powers and exploit women. The truth is murky, indeed!

But this is not all. The people in power are also known to lure and influence girls/women for better positions at work in exchange for "some good times". Yes, women exploitation is a crazy vicious circle in reality. It is hard to pinpoint who started it.

Changing our Clothing Choice is the only Solution

Recently, a 19-year-old from Biswanath Chariali, Assam, who wore shorts to appear in an entrance examination held in Tezpur town, was forced to cover her legs with a curtain. Although many will point out saying that she could have just worn a full-length lower. This is where the problem lies- where society considers our legs as an issue, an invitation for any immoral act!

Did anyone think about the discomfort the girl would feel at that moment or later onwards? Now, this is one of the many incidents that girls/women face every day- judged and demoralized by their clothes. In fact, women are being molested, groped, and whatnot irrespective of their clothes! So, this shows that the issues lie in our mindsets.

Will Women Exploitation ever go away

The fight for women's equality is going strong and we have definitely witnessed significant changes for us women, but we have still miles to go. Let’s hope for a better world where men and women can coexist in harmony.

Ladies, let us all swear in today - " I will be braver from now onwards, and speak up against any injustice done to me."

Let's break the chain of exploitation, women have been going through for ages now.

Also Read: How To Handle Your Child's Sexual Abuse Disclosure?