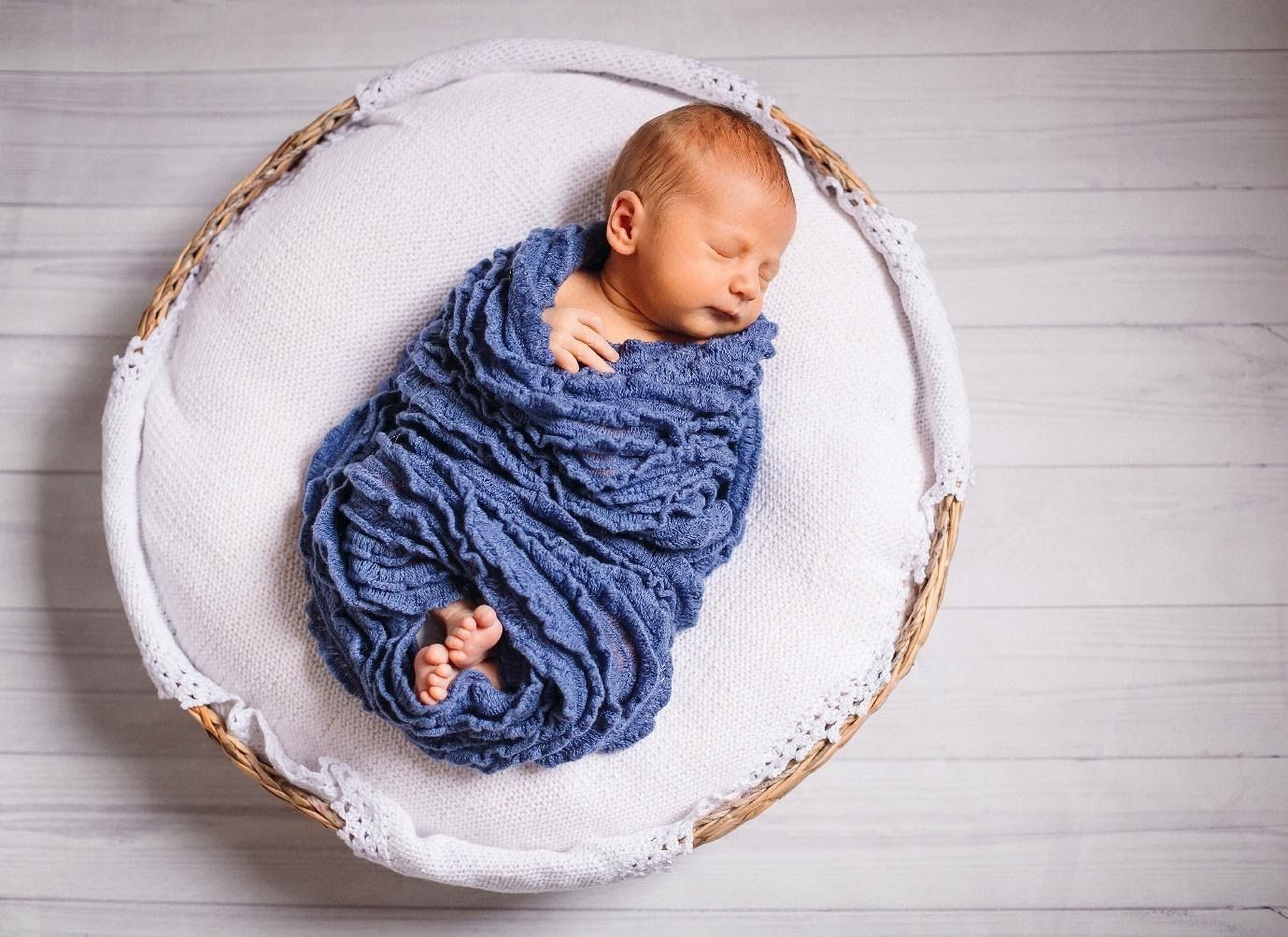 Witchs milk! This sounds mystical and scary, right? Well, it is a medical condition that has been happening for centuries and in the earlier times people associated it with witches, hence the term.

What is it, You May Ask?

If you are a new mother and you observed a milk-like substance oozing from your newborn baby’s nipples, it will probably freak you out but it is completely normal.

We will discuss everything about Witch’s milk in detail, as this is common but most people are clueless about it and end up panicking when it happens. So, to protect you from such a situation we are here to tell you everything that you need to know about the Witch’s milk.

What is Witchs Milk?

Witch’s milk which is known as galactorrhoea in medical terms is a condition where a newborn baby’s nipples have a certain discharge of milk. This is very odd but it could happen due to a lot of reasons.

Sometimes this may even happen with older people who aren’t nursing at that time, in both ways it is nothing to be worried about.

Back in the olden time, this occurrence of milk coming from a child’s nipples was considered a thing done by the witches. Around the 16th century, people believed that children who undergo this condition only go through it because it is the witch’s doing who requires it for their witchcraft.

This later developed into milking, which got banned later on where they collected this milk to offer the witches which only made the situation worse. There are some cultures where it is still practiced as a tradition.

You may have several other questions going around in your head like who is most likely to have it? What causes it? And How common is it?

All these questions are very normal and you need to learn about these things.

Galactorrhoea is said to be a rare condition and according to research conducted in the 1980s, it happens to about 5% of newborn babies all over the world every year. However, this is an old study and there could have been a possible increase or decrease in this number over time.

One thing that is common among babies who get galactorrhoea in their early months is that they are born after the full term. There haven’t been any cases of witch’s milk in babies who are prematurely born. Also, this is common in both males and females and there is nothing wrong in either case.

You need to know that instead of getting worried about it and looking for its treatment you should just let it be as it generally ends naturally in about 2 months.

If you are an adult and observe something like galactorrhoea happening with you and if it continues then you need to seek medical assistance as this may be serious.

What are the Symptoms?

The symptom for witch’s milk or galactorrhoea is a basic one that you notice, a white-colored milk-like substance coming out from a nipple and the flow could either be heavy or light. It is not necessary that it only comes out of one nipple it can come from both, also. This can happen either occasionally or even constantly for a period of time.

This is the only basic symptom for it but if you see any redness or blood coming out then you should consult a doctor.

Apart from the fact that it is completely natural, there are possible causes behind this to happen to a newborn child and some of them are listed as follows.

One of the most common causes behind this condition is a transplacental maternal hormone. When the baby is inside the mother’s womb, they get their nutrition through the placenta. The child gets everything from what the mother eats or drinks, this is done through the blood, which also contains this hormone.

Sometimes, due to the high levels of estrogen in the body, it travels to the baby’s bloodstream which causes them to develop galactorrhoea when they are born.

In this condition, the body is unable to produce enough thyroid hormones. The thyroid gland is present in your throat and regulates the release of the hormone. It also provides energy to the body. When a person has an underactive thyroid gland, they tend to gain weight, and along with that comes a lot of other health issues.

If a woman has been suffering from this condition, during her pregnancy there is a possibility that their child would develop galactorrhoea.

If a woman has had a history of drug overuse they will have an improper balance of hormones in their bodies. This will lead to a condition as we have discussed above, and there is a high possibility that their child might suffer from witch’s milk.

Certain medicines may also result in certain side effects that may result in galactorrhoea. So, it is advised that you always consult your doctor before taking any medicine when you are pregnant.

It is the rarest possibility that your child may have breast cancer and hence the milk or blood produced by the nipples. This has rarely been a case but there could be a little percentage chance of this happening.

What you Shouldn’t do and Possible Treatments?

Most of the time, there is not much that you should do in this case. As this stops naturally after some time and if it doesn’t then it is only right to seek proper medical guidance for it.

However, you need to know that rubbing the area to stop the milk, will only make the situation worse. Also, don’t try to use any other thing to make the blood or milk to stop as this will turn the area red and further aggravate the condition making it happen more often.