Why The Queen Continues The Floral Trend With Mint Green Hat At Royal Ascot? 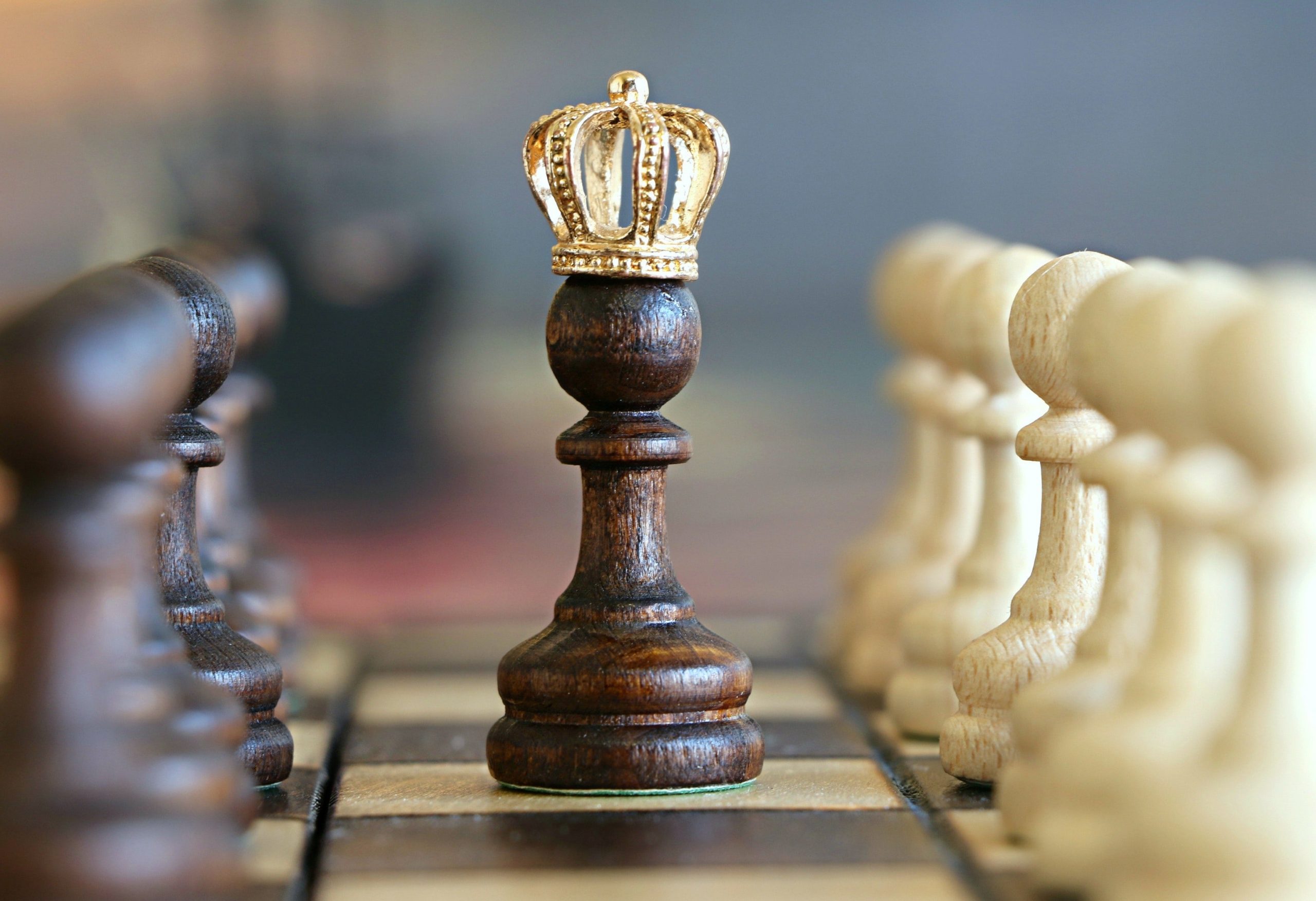 The Royal Ascot event was held in June this year after it was canceled last year. After missing the first four days of this racing event, the Queen finally graced the event on the fifth day. After the demise of the Queen consort, Prince Philip, everyone was watching with bated breath about the Queen’s sartorial choice and what we saw was – the Queen continues the floral trend.

The Queen’s hat has time and again been the talk of the town and served as the highlight of her outfit. So when she showed up at the Royal Ascot with a mint green hat, it was sure to catch people’s attention. Read on to know more about the floral trend, ‘what color is queen’s hat today’, ‘who makes queen Elizabeth’s hats, and other such questions that might have sparked.

The Queen Continues the Floral Trend

The Queen is never known to wear dull colors because royal watchers believe that as the head of the monarchy, she should never be missed and should always stand out in the crowd. Her Majesty looked very graceful in a minty green coat dress which matched perfectly with her hat and other floral accessories that she added on with the outfit.

Her statement hat was beautifully decorated with bright pink and red flowers that beautifully complemented the minty color of the outfit. The Royal Ascot event had been going on for the past 4 days before the Queen arrived. Many people had lost hope to see the Queen at this event.

This event is particularly enjoyed by her Majesty and Prince Philip, and she has been a patron of the event since she sat on the throne in 1952. When the Queen entered the racecourse, the entire racecourse began cheering and welcomed her Majesty with a round of applause. After her absence from the event for four days, the crowd was delighted when she finally saw her. After the death of Prince Philip, the Queen is seen to be in deep grief. So, it was very pleasant to see her cheerful for once at this event.

Other Royal Family Members Were Spotted at the Event

In addition to the Queen, many other members of the royal family were also accompanying her to the event. She was accompanied by her trusted lady-in-waiting, Lady Susan Hussey. Many other royal family members also sported the floral trend earlier this year. These include Princess Anne, Camilla the Duchess of Cornwall, and Zara Tindall.

But is there a deeper connection to the Queen’s continued love for floral trends? While this trend could be a simple coincidence, many people have sought to look into the deeper meanings behind the coordinated outfits.

This coordination of the Queen’s hat with others in the royal family could also be a deep insight into their stronger relationships. The royal family has undergone a lot of hardships recently, and this could show that they have all come out of these hardships stronger.

The flowers are also known to symbolize the joy and abundance that the summers bring with them. This can also be used to symbolize fresh beginnings. Flowers are also used to lift our spirits and give us the motivation to look forward. With the hard time that the royal family has seen in the past few months, these flowers can be their way of trying to look forward to better times.

In addition, to have designed the Queen’s hats, Rachel has also designed hats for other members of the royal family at various events. Some of them include the Queen’s 80th birthday celebrations, the meeting of the Queen with George Bush at Washington, to name a few.

What Happens to the Queen’s Hat?

Amidst the queries of ‘what color is the queen’s hat today’ or ‘who makes queen Elizabeth’s hats’, there is another question that might pop up in your mind. What happens to the Queen’s hat. Sure, queen Elizabeth’s hat designer makes it for her, and then we see it at an event. But is that it? Well, there is much more to it than you might know. Queen Elizabeth is known to repeat the outfits that she likes. However, this is done only a few times and is done after many years. So, when the Queen continues the floral trend now, you might not see this minty hat again in years.

However, the Queen is also known for her generosity. She is known to secretly donate her clothes and her hats without revealing her identity. The labels and any other identification symbols on the clothes are removed. This ensures that no one can trace back the cloth to the Queen. This can ensure that people in need can get her clothes and wear them. Surely, queen Elizabeth’s hat designer would be in love with this idea of Queen’s generosity.

The Queen Continues the Floral Trend to Amaze us all

The Queen’s love for horses and horse riding is well known fact. From her younger days to even now, we have often come across photographs, of Her Royal Highness taking a leisurely ride. As the Royal Ascot is an important part of British culture, with the Queen as its patron, people were overjoyed with her appearance.

This nonagenarian monarch still amazes fashion police with her choices and if there are any critic who thinks otherwise can eat their words, because as of 2021, the Queen continues the floral trend and her fashion game is still very much on point as it was many decades ago.