Why Is Arranged Marriage Still Relevant In Times Of Tinder? 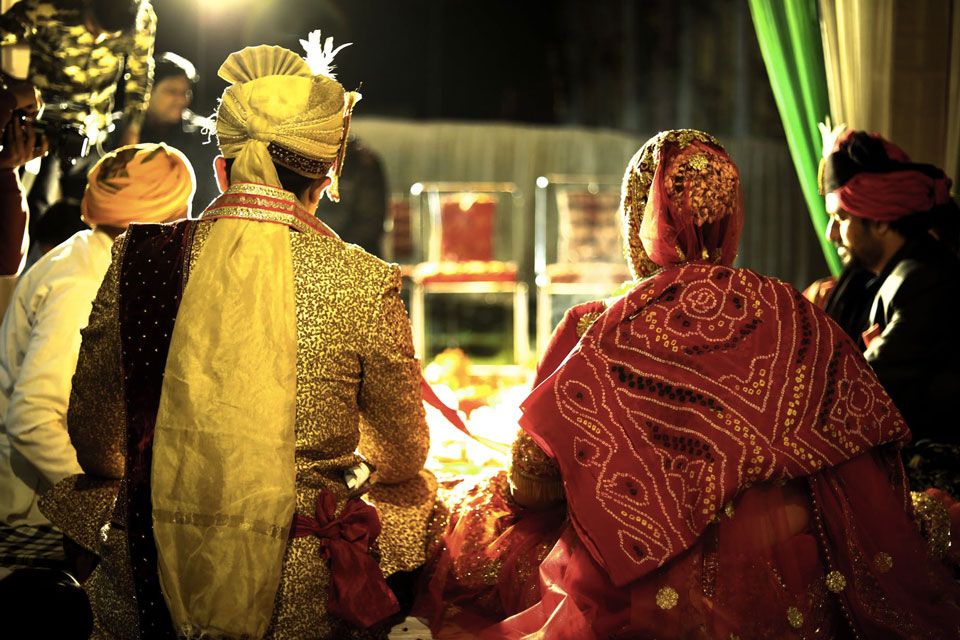 We might think in 2019, arranged marriages might have become obsolete. But it cannot be further from the truth. The arranged marriage industry is very much thriving in the current societal context, and that can be assessed by the number of matrimonial sites advertisements we encounter while flipping channels on TV or the prospective brides/groom advertisement in the newspaper.

So, the million-dollar question becomes: In an age of tinder and independent and individual mindset, why are young women and men still opting to spend the rest of their life (hopefully), with one partner chosen by their parents? When we think of arranged marriage, the concept feels extremely archaic. But statistics have shown that the success rate in an arranged marriage is much higher than love marriage, with only 1 in 100 cases resulting in divorce.

Why Arrange Marriage Is Still Relevant?

Following are the some reasons why arrange marriage in India are still relevant:

In India, marriages aren’t just about individuals, but it’s about the extended family and society at large. Indian girls from young are conditioned to put the wishes of their family first. So, even if they like someone they are dissuaded from their choice by thinking about their parents’ feelings. Also, weddings are decided by matching the caste, religion, social and economic status of the families. God forbids if it doesn’t match, then all hell breaks loose! So, arranged marriage becomes the best option.

When a long relationship doesn’t work out or if you had multiple heartbreaks, you begin to question your choice and the inability to judge a person. A break-up can leave most of us disillusioned and that’s when most of us resort to “parents know best” wisdom. Truth be told, often they know us and our choices better than us, and an arranged marriage becomes the best option.

Also Read: How To Find Mr. Right In An Arranged Marriage

3. Not meeting the right person at the right time

In our fast-paced lifestyle, there doesn’t remain much time to find love or date. For girls, the 20s rush much faster with a focus on education and career, and the 30s looming ahead, creating undue pressure from family. Casual dates from Tinder, don’t really translate into marriages, with the men often thinking “it’s not the right time”. In an arranged marriage setting, you meet individuals who are ready to commit and are not looking for flings.

In a social media influenced relationship, it is very easy to get duped. But when going for an arranged marriage, parents and others do complete background verification by asking around in the community, with many people even employing private investigators to authenticate the family and background. The cases of deception are much less.

In the 21st century, things aren’t as retrograde as before- with scrutinizing and appraising a girl only on her looks and domestic abilities. Things are looking up, with more regard for the education and career of both partners. Girls have more choice in choosing a partner, and a groom isn’t imposed on her any longer. Nowadays, couples even have a period of courtship before marrying.  So, marrying a “stranger” isn’t always a bad option, it can even translate into a quintessential happily ever after.

Also Read: How To Make Your Rishta Meeting Awesome