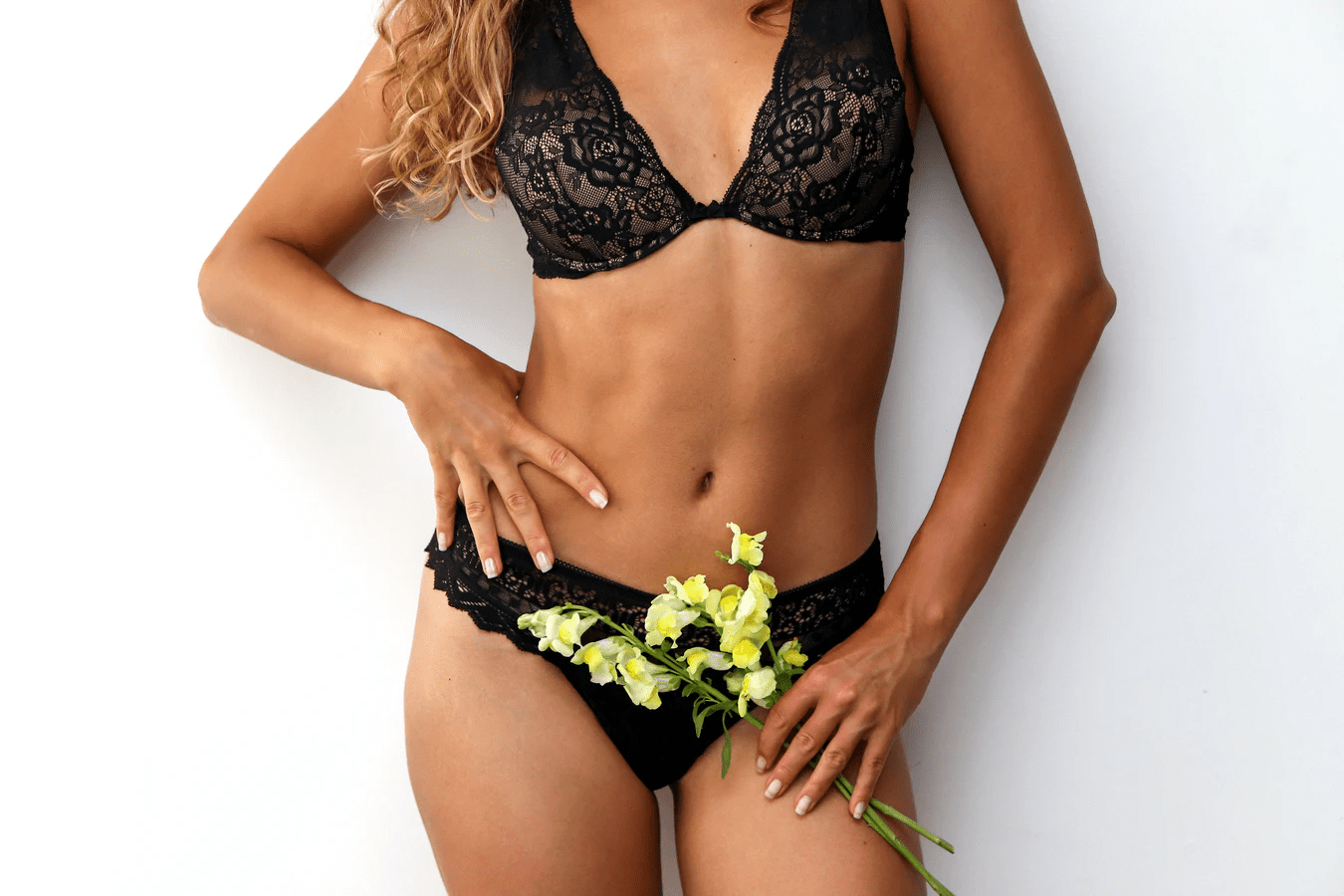 Underwear is not a topic you would find people discussing openly in a casual conversation. Most of us find it too embarrassing to share our choices in undergarments with anyone and thus, a lot of times, any concerns we have often go ignored.

Though it is understandable to not be comfortable with talking about underwear with just about anyone, we should not neglect any issues that we may be facing as a result of it. It might not seem that important, but even such a simple thing as wearing tight underwear can lead to many health issues.

Choosing the right underwear is more difficult than you think. While it can be tempting to just choose an underwear based on how pretty and sexy it makes you feel, you should not decide without considering your safety, too. Wearing underwear that’s too tight can seem flattering, but could actually do more harm than good.

Pros and Cons of Tight Underwear

But there are both pros and cons of tight underwear, which should be compared before making a choice. It is easy to forget this when you find the underwear that just suits you perfectly, but it is necessary to do it so that you don’t end up suffering adverse effects later.

Here are a few negative effects of wearing underwear that’s too tight for you:

Reading about all the serious damage just wearing the wrong kind of underwear can do may have made you rethink your underwear choices. It is okay to be surprised by this knowledge since most of us are never taught about this in school, even during health education lectures.

But, we should be informed about these things! Underwear is not a dirty word or a shameful topic. It is something all of us wear on almost a day to day basis, leaving the times we may choose to go commando. So, we must be aware of all the common underwear mistakes that we should try to avoid.

Knowing how to choose the correct underwear for you can reassure you and put you in control the next time you go lingerie shopping.

Here are a few tips for choosing underwear:

Spoiling Yourself With The Best Underwear For You

The correct underwear is more than just a piece of cloth. Underwear can be a way to empower yourself and be a part of your self-care process. By skipping wearing tight underwear and going for underwear that’s just the right fit for you, you are putting yourself first, ensuring that you want to take positive decisions in all aspects of your life.

Also Read; 4 Underwear For You: How to Choose The Perfect One