Vitamin B12: A Dozen Solution To Your Health Problems 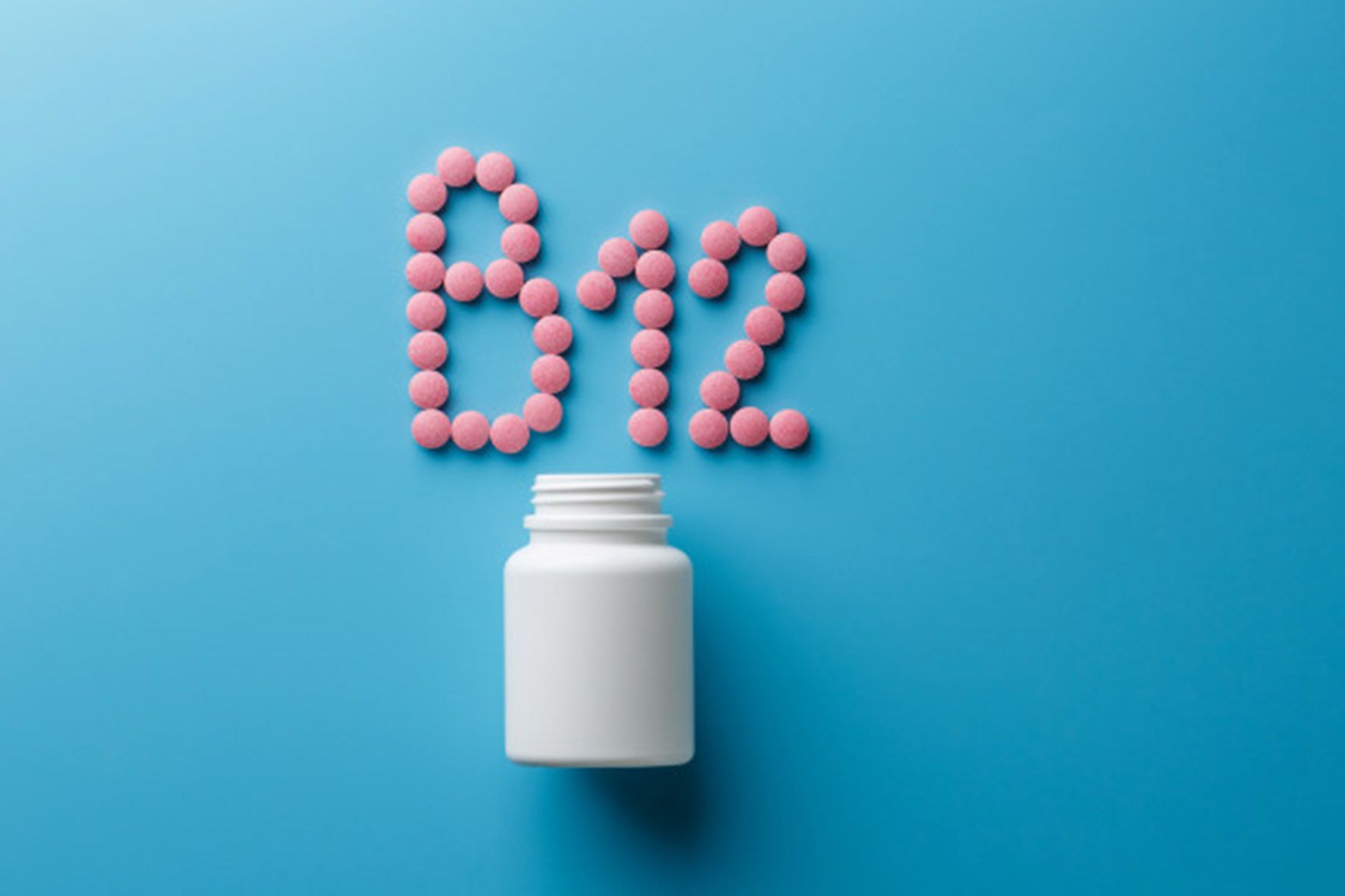 Vitamins, as a whole, are important for the proper functioning of the body. Vitamin B12, also called Cobalamin, is an essential nutrient that the body cannot make on its own and so one needs to get it by following a proper diet or having supplements.

Vegetarians, pregnant or breastfeeding women are majorly at risk of vitamin B12 deficiency. Studies show that B12 deficiency in Indian women is a major concern. Vitamin B12 plays an essential part in the normal functioning of the body and should not be neglected.

Importance of Vitamin B12

This water-soluble vitamin keeps your nerves healthy. It helps in the creation of red blood cells and is also known to prevent anaemia. Vitamin B12 levels play a very important role in pregnancy. Studies show that a fetus’s brain and nervous system require adequate vitamin B12 from the mother to develop and function properly. Vitamin B12 deficiency during the initial stages of pregnancy may increase the risk of birth defects of the baby. Maternal vitamin B12 deficiency may lead to premature birth or miscarriage.

It also supports bone health and prevents Osteoporosis, leading to the softening of the bone. Cobalamin or Vitamin B12 plays a vital role in synthesizing and metabolizing serotonin which is a chemical responsible for regulating mood. Therefore, a deficiency of this water-soluble vitamin may lead to decreased serotonin production due to which one may suffer from a depressed mood.

The deficiency of vitamin B12 has been associated with loss of memory, especially in older adults. Vitamin B12 supplements may help you to gain energy. One of the early indications of vitamin B12 deficiency is fatigue or loss of energy. As vitamin B12 plays an important role in cell production, adequate levels of it help you to have healthy skin, hair, and nails.

Causes of Vitamin B12 Deficiency

You are also more likely to suffer from vitamin B12 deficiency if you have:

Vitamin B12 deficiency in Indian women

The Indian population, with largely vegetarian food habits, is more prone to harbor vitamin B12 deficiency. A  data study was made by Metropolis Healthcare. It recorded that over 15 percent of the Indian population lacks the optimum quantity of vitamin B12. The majority of them depended on a vegan diet and did not take B12 supplements either. People above the age of 50, suffering from different digestive problems are also more likely to develop B12 deficiency.

Assessment of vitamin B12 deficiency would be even more important in people with diabetes. In India, we are encountering women with new-onset diabetes at a much younger stage. According to a city-based data analysis, Ahmedabad, Indore, and Delhi have higher B12 deficiency among the women.

According to a study conducted in the department of Biochemistry Government Medical College Jammu from June 2019 to February 2020 and after obtaining informed consent, a total of 150 pregnant women who attended SMGS Hospital Jammu that day were checked for their vitamin D (25 OH-D) and vitamin B12 status.

The investigation uncovered a high predominance of the concurrence of Vitamin D and Vitamin B12 deficiency in pregnant women, despite being exposed to abundant sunshine throughout the year and also with the consideration that people of this region are well off economically and could afford good nutrition and proper medication.

In pregnancy, B12 deficiency may go unrecognized if anaemia is mistakenly attributed to other causes such as iron deficiency. When severe B12 deficiency goes untreated, it can have profound effects, including severe anaemia, peripheral neuropathy, and a variety of neuropsychiatric manifestations. It is extremely important to screen for B12 deficiency in pregnancy, especially in at-risk women with unexplained anaemia or thrombocytopenia.

According to a study, women who don’t get enough vitamin B12 may have a higher risk of giving birth to a baby with a potentially disabling or fatal birth defect. Vitamin B12 is not only essential for the proper functioning of the mother but also may increase the chance that their children may be born with a serious birth defect.

Top five food that is rich in Vitamin B12

Vitamin B12 helps in the production of red blood cells and also for nervous coordination. As studies show, women are more prone to B12 deficiency and hence they must eat proper food and supplements to maintain B12 level in their body. Pregnant ladies should take special care about taking vitamin B12 supplements and having B12 rich foods because the fetus’s health is also associated with it.

Strictly vegans should consume B12 supplements since their diet lack it. People above the age of fifty should also consider taking regular B12 supplements. It is one of the most important vitamins that the body needs to absorb for proper functioning and should not be neglected.