New At Baking: Learn The Difference Between Vanilla Extract And Essence 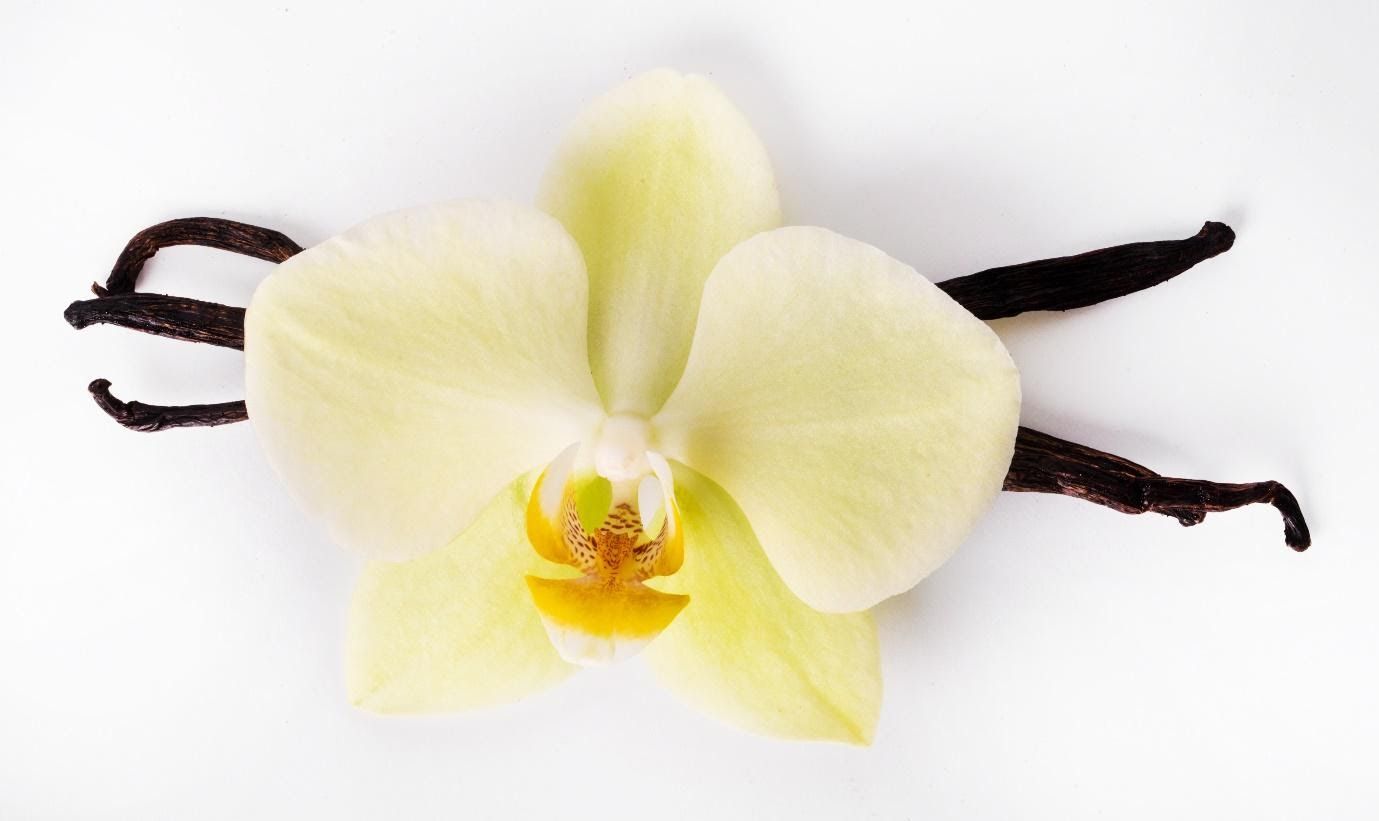 If you love baking yummy desserts or you are getting into baking then you are probably interested to learn about different baking equipment, ingredients, etc. This only helps you to make your baked dishes tastier.

If you have noticed this before or not about the difference between vanilla extract and vanilla essence? Sometimes people are curious to understand whether there is a difference between the two and if there is what is it or will it affect their baking? It is generally specified on the ingredient list what kind to use.

So here we will discuss everything about vanilla essence and vanilla extract to help you prepare your dishes with a better understanding of the ingredients you add to them.

What is a Vanilla Extract?

To start with vanilla extract, it is prepared by breaking and softening the vanilla pods using a liquid that is made of ethanol and liquid. Then it is filtered to get the solution. The primary and essential ingredient here is vanillin but a pure vanilla extract is not just that it also has several other flavored compounds added to it.

A vanilla extract is a basic ingredient for a lot of bakery items like cakes, puddings, muffins, custard, cookies, cupcakes, and a lot more.

What is Vanilla Essence?

It is a popular flavoring agent that is used in ice creams and other items to provide the flavor of vanilla to the dish. It is one of the most expensive spice after saffron as it involves extensive labor and other tools, making it very expensive.

A natural vanilla extract contains a certain amount of alcohol in it too, and also because of the presence of a Coumarin which is an adulterant found in vanilla essence, consuming high quantities of it may cause liver damage.

What is the Difference Between Vanilla Extract and Vanilla Essence?

Now after understanding both these terms in question we revert to the main problem, which is what is the difference between the two?

The catch is in the production of both of these. We have read how they are produced and both these are quite similar at first glance but when we take a deeper look, we will see how different they are.

Vanilla extract is prepared by soaking vanilla pods in a mixture of water and ethanol. This way it gets the flavor of vanilla through a particular molecule that is present in the vanilla plant’s beans, known as vanillin. The amount of alcohol that is used to prepare vanilla extract changes as per the rules of that country for example, in the United States of America they have allowed 35% of alcohol in the finished product and 13 ounces of vanilla beans. With this, there are also certain sweeteners added to the final like sugar or corn syrup.

On the other hand, vanilla essence is prepared by soaking the vanilla beans in water, glycol, ethanol, and some emulsifiers. Along with this chemically prepared flavors and colors are also added to this essence to make it taste stronger.

This difference in the production of the two makes the vanilla extract less processed but stronger out of the two.

Can these Two be Interchanged in a Recipe?

Now that we have discussed the basic differences in the production of these two ingredients, you are probably curious to know if you could interchange them or use the other one when it is specified in the recipe.

Most of the time, we tend to ignore the fact of what is mentioned in the recipe, whether it says vanilla extract or vanilla essence but to some perfectionists, this could be a case of concern and makes you worry if this will affect the flavor and taste of your dish.

To put an end to your worries, there won’t be any major difference in the final dish if you interchange the two. It only matters on your choice, all you have to know is the vanillin has more compounds as compared to vanilla beans, which makes the flavor of vanilla more complex.

The only difference this will make is a slight change in the flavor. This only happens if you have cooked or not cooked over low heat.

If you are preparing a dish that you won’t need to cook and would only add to the taste then you should go for vanilla extract. You can use it in preparing, cakes’ icing, puddings, custards.

Whereas for the products you won’t require a strong taste of vanilla and will probably cook vanilla essence would be the right pick. You can do this for banana bread, carrot cakes, cookies, etc.

If you have to use, vanilla essence in the place where they have asked to put vanilla extract then simply double the quantity and if you are asked to do the opposite then cut down the quantity to half.

So, the thing you need to understand from here is the basic process that is used to prepare vanilla extract and vanilla essence and the basic formula to use when you are interchanging them in your recipes and you are good to go.