Undercooked Chicken: Avoid It At All Costs 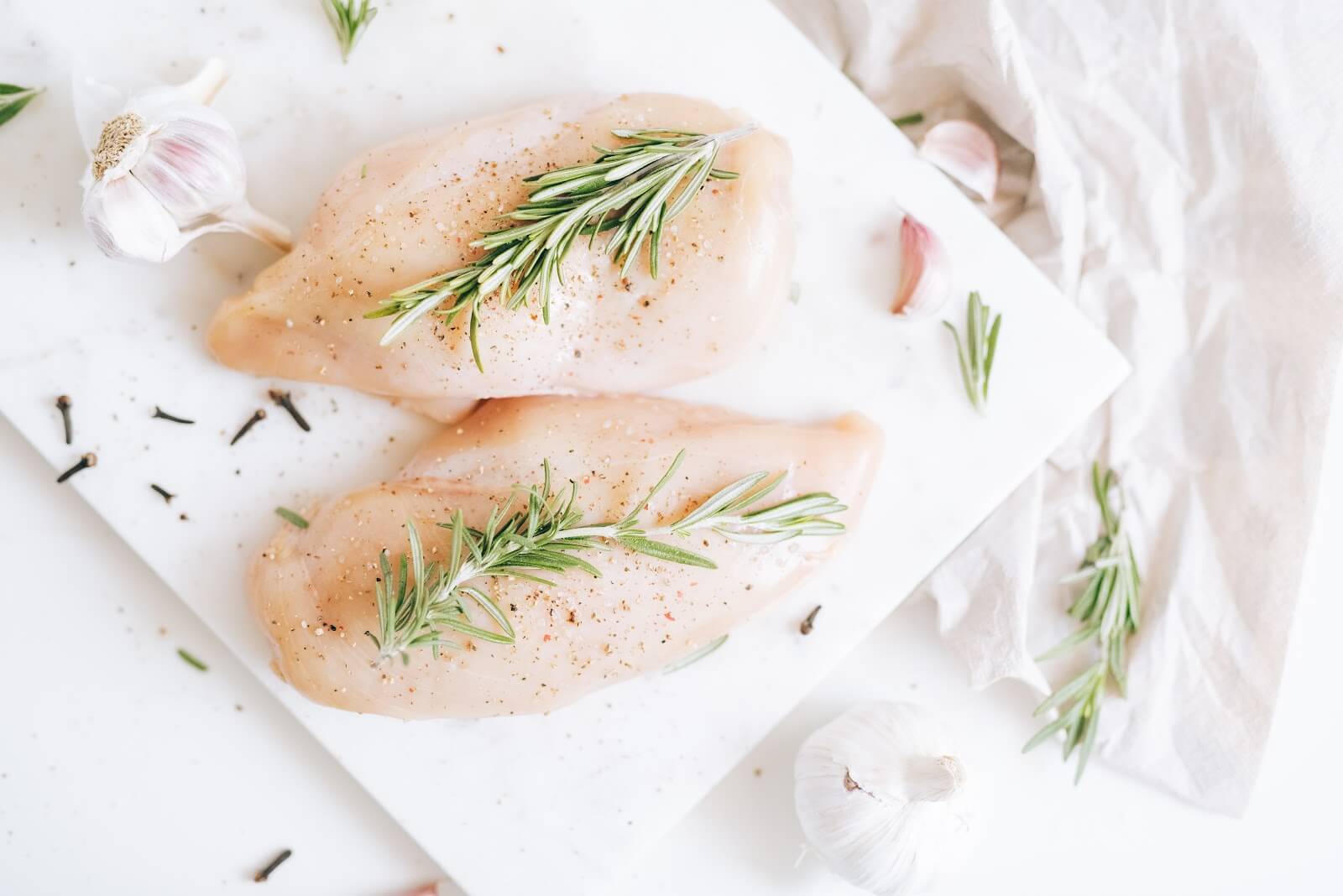 Everyone devours chicken, be it in any dish. But before we go ahead, vegans, please skip this one because this one is not for you. Jokes apart, chicken is one of the most commonly eaten meat all over the world. Not only is it tasty, but chicken contains some exceptional health advantages such as a rich protein supply, healthier bones, weight loss, etc. But the problem arises when you consume undercooked chicken. It is a rather commonly known fact, that eating undercooked chicken is extremely bad for your health. But have you ever wondered why?

What Happens When You Eat Raw Chicken?

Take a look at how unhealthy and risky it is to consume even slightly undercooked chicken.

This is one of the most commonly seen yet dangerous results of eating undercooked chicken. Why food poisoning tends to occur is because raw chicken tends to contain bacteria such as salmonella and campylobacter. And because of the presence of such lethal bacteria, there are high chances of you contracting them as well.

If the bacteria that you have contracted is campylobacter, then the symptoms might start occurring within two to five days, sometimes even a week. Sounds scary? Well, then you aren’t going to like this at all. If the bacteria is salmonella, then you would be able to see the symptoms in as little time as just six hours. Okay, now that is truly frightening! Food poisoning isn’t just an upset stomach and possible fever, it puts you through hell which you wouldn’t want to wish upon even your enemy. What happens is that first, you would have a stomachache and cramps which would then lead to you spending quite a bit of time in your washroom because of diarrhea. Although you might or might not get a high fever, the above-mentioned symptoms are enough to make you sick.

Keep drinking as much liquid as possible because that is the best way to deal with food poisoning in its initial stages; stay on a bland diet for some time and stay hydrated at all times. That will result in some improvement in your health. But, if the symptoms get worse, then you would develop a high fever which would eventually lead to dehydration and dizziness. These symptoms indicate a more grave infection which then means it's time to contact your doctor because usually common symptoms such as diarrhea and low fever often get better on their own. Whereas a more lethal infection might even involve bloody stool, reduced urination, and low blood pressure. So, it is best advised to seek a trusted doctor as soon as possible if your symptoms don’t get better by themselves in some time.

It might sound absurd at first, but washing raw chicken will only deteriorate its quality further as washing it provides the bacteria with a chance of spreading all over your hands, kitchen surfaces, cooking equipment, thereby increasing the risk of food poisoning. So, instead of just cleaning the raw chicken, make sure to wash your hands thoroughly with soap; also wash and clean all your cooking utensils which are going to be a part of the cooking process including chopping boards, pans, serving spoons, etc. This will help to prevent the spread of bacteria and germs further.

Although taking the above measure is greatly helpful, it might not always work. So, the best and the safest way to ensure that you don’t consume undercooked or raw chicken is to cook it the right way.

These are some simple yet highly effective tips for cooking your chicken the right way, to not have undercooked chicken as the result. As long as you keep these in check along with proper kitchen and cooking hygiene, you should be just fine. Now you can enjoy your chicken without any worries!