Things That Can Change Your Eye Color 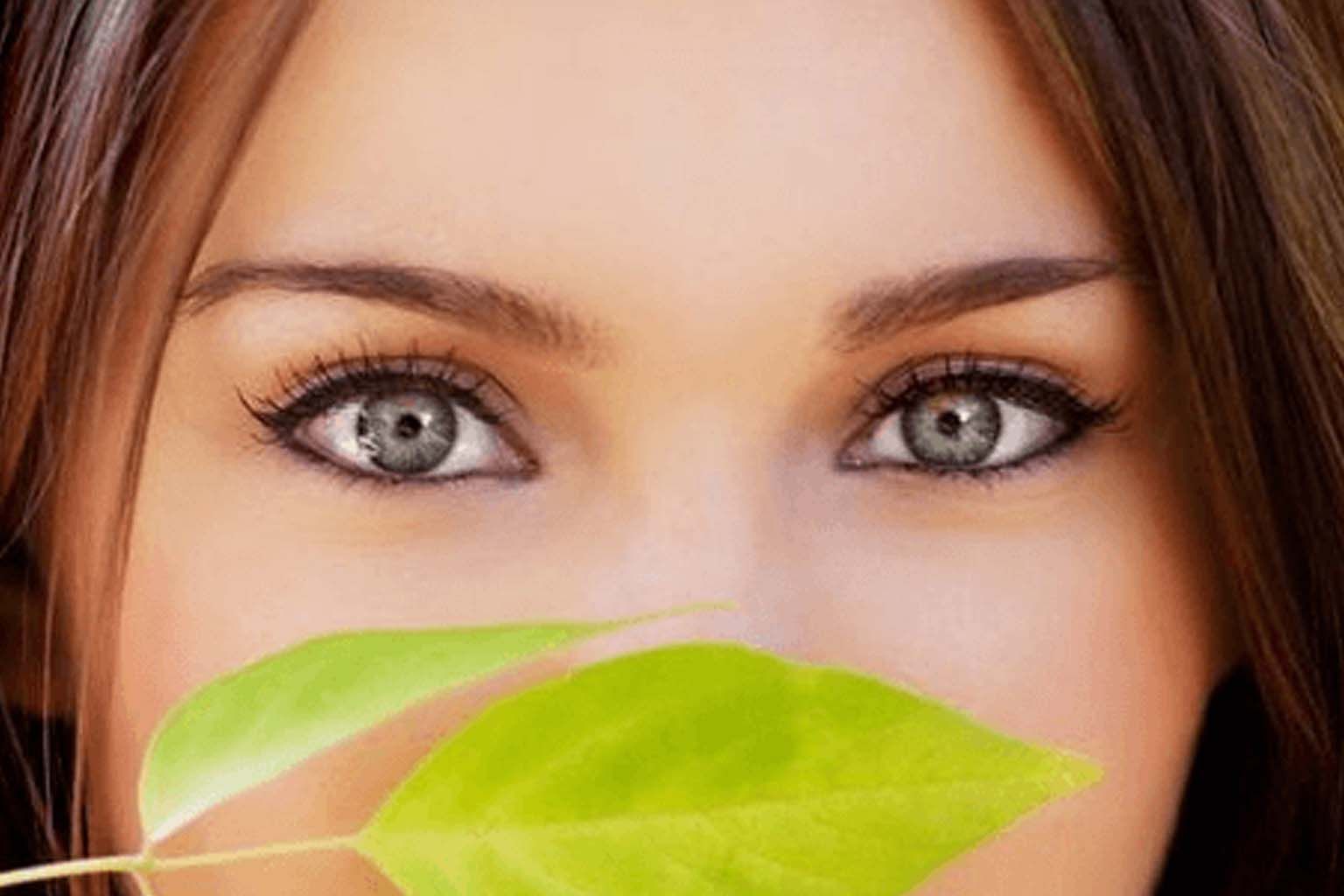 Everybody wants to see themselves look different. You probably have pondered what your eyes would look like as a different color. There are indeed influences that can change the color of your iris.

Here are some facts you will be pleased to know about how your eye color can appear to change.

Extreme emotions can bring a minor shock to our bodies, such as overjoy or deep sadness. This can change the way your heart beats and even how you breathe. It can also change the color of your iris. Occasionally it is a vague response but other times it is very intense, which will result in a lighter or darker color to your iris. However, usually, only vivid color change has been found in those who experience happiness.

It is fascinating to note that the final color of eyes for some doesn’t fully develop until the age of  12. Contrary to blue eyes, babies born with brown eyes will not experience any change in color as they age. Research has shown that 16 different genes affect what a baby’s eye color will be. That is why it’s so hard to predict it before birth. Although dark-eyed people are less prone to eye disease, it is advised to wear sunglasses.

There is an interesting and noteworthy theory in alternative medicine that the color of your eye and the health of internal organs are connected. The idea of this is often called iridology. There currently isn’t enough evidence to support the basis of this theory, so it is considered pseudoscientific.

It is also believed that spinach will help to keep your eyes bright, clear, and youthful in appearance. Seafood can intensify your eye color while honey can add warm hues to your eyes. Other foods that are believed to affect the color are nuts, olive oil, and onions.

Most women use makeup to change the way they appear. However, That doesn’t just apply to their skin tone but also their eye color. By changing the colors they use, they can make their eye color appear more intense. Not only do they use makeup as a tool but also fashion, hair color, and even jewelry.

An example would be someone wearing gold, bright green to make their brown eye color pop. Blue and green-eyed women intensify their eye colors with other options like the use of colors blue, turquoise, and emerald. If you wear glasses, you can ask for your glasses to have an AR-coating. This will reduce the glare on them and allow others to see your eye color easily.

Brown eye is the most common eye color. Almost 55% of the population is brown-eyed. In some places, the percentage of brown-eyed people can reach up to 95%. Most of these areas include Asia, South America, Oceania, South Europe, and the Middle East. The USA doesn’t have quite as many brown-eyed people in their country. People with naturally blue eyes are more common in Denmark, Estonia, and Finland at around 85%.

Germans consist of around 75% and the UK has 50% of blue-eyed people. Rarely blue eye color can be found in the Middle East. Research shows that blue irises are the result of a mutation that took place around 6 to 10000 years in the past.  With only 2% of the world population, green eye color is a rare find. They are found in Ireland, Brazil, Iceland, Pakistan, Russia, and Spain.

To list another surprise, we can tell you that there are people whose eyes can change color. However, this phenomenon has very little information on it. Scientists believe that it’s not a disease. It is because usually people that have blue-green or hazel eyes possess the chameleon eye color. There is however no relation between vision problems and chameleon eye color and additionally, this color of eye cannot be inherited. Bizarre right? These were some of the facts you know you needed to know about eye colors and we bet you found this article “eye-opening”.