Same-Sex Marriage: Why It Is Still A Social Dilemma? 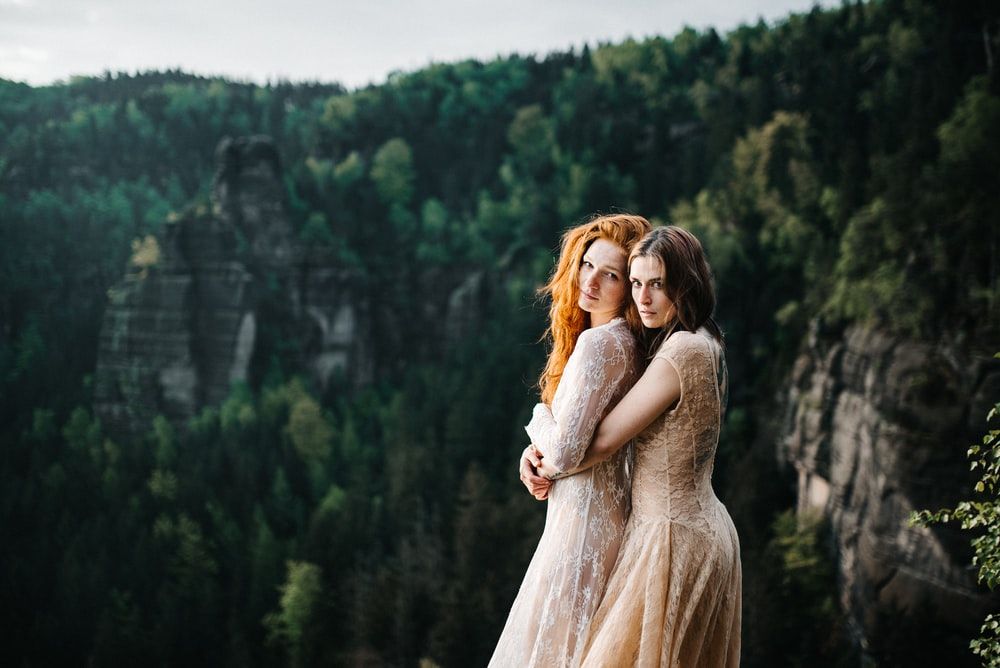 Same-sex marriage has been a hot topic of debate for decades and it has been regulated by law, religion and social customs for several years now. The institution of marriage in society is limited to only male-female relationships. However, gradually, we’ve adapted ourselves from the chains of ancient customs.

We are free to talk about queerness and homosexuality. Love is love! Queer is an umbrella term for people who are not heterosexual or cisgender. We need to educate ourselves and get free from these taboos prevailing for a long time now!

The Opposition of Centre Towards Same-Sex Marriage

The opposition towards same-sex marriage:

“The acceptance of the institution of marriage between two individuals of the same gender is neither recognised nor accepted in any uncodified personal laws or any codified statutory laws”, said the centre in its affidavit.

The government also argued that while the court can analyse prevailing rights for this, it cannot create a new right. It is not permitted for the court to override the legislative intent about limiting the legal recognition of marriage to heterosexual couples, said the centre.

The plea by four equal rights activists argued that marriages between same-sex couples are not feasible despite the Supreme Court decriminalising consensual the homosexual act. In response, The centre said that the top court by its judgement in the Navtej Singh Johar case only decriminalised a specific human behaviour that was a penal offence, it neither aspired to nor did legitimise the human conduct in question.

Why is Same-Sex Marriage Still Taboo?

In India, so far no progressive changes have taken place regarding social and legal recognition and homosexuals still remain the victims of violence and bullying in different forms around the internet as well. The LGBTQ+ community seems to grow strong.

Homosexual relationships are not ignored in India but they generally exist in the larger cities where people are aware and are open about their sexuality. Indian Society majorly disapproves of and justifies it as a criminal offence due to social customs, religion and legal norms.

The concept of marriage in India has a huge religious and social prominence. It is considered a sacrament and a religious duty. The Hindu marriage act which governs Hindus, Sikhs, Jain and Buddhists state that a marriage may be solemnised. Marriage is only valid when appropriate ceremonies are carried out in the presence of a groom who is twenty-one and a bride who should be eighteen years.

The concept of marriage in India is very reluctant to accept same-sex marriage. However, with the modernisation and changing views of society, the rules are also changing and this leads to the decriminalisation of section 377 of the Indian Penal Code by the Supreme Court.

Acknowledgement of same-sex marriage in India is considered a legal, political, financial and religious matter. Homosexuals’ relationships face a lot of social humiliation allowing them to move into marriage so that it becomes helpful in eliminating the stigma and bullying.

The government have argued that same-sex marriages may lead to the demolition of the existing traditional family law system. Due to this, the LGBTQ+ community is suffering from diminishing self-worth and depression.

Why Same-Sex Marriage is Important?

Marriage bestows economic and social support to a couple who are committed no matter what their gender is. The continuous struggle of LGBTQ+ in fighting for their basic civil rights has led to depression, constant bullying from society and the internet resulting in suicides around the world.

Everyone deserves to love, be loved and a better quality of life regardless of their gender preferences. Many scientific studies have shown that same-sex marriages can make capable and fit parents as children raised by homosexual couples are psychologically happy and healthy.

Not only a better quality of life but with the enforcement of same-sex marriages, there can be less bullying around the internet, less discrimination and more love. Same-sex couples do enjoy the same marital benefits as other heterosexual couples.

It is very much clear that denying the rights of same-sex couples is discrimination and obtaining social acknowledgement is necessary to step in achieving the freedom to love, regardless of gender. Although the decriminalisation of Section 377 of the Indian Penal Code is achieved, still the struggle doesn’t end here.

Also read: Coming Out As a Lesbian

Changes in the law can change the attitude of people towards same-sex couples which are not accepted fully by society yet. The rights and the acceptance of the LGBTQ+ community in our society are prominent to demolish discrimination, bullying and small-mindedness which is prevailing for a long time. This is not the end, the fight is long and the victory is certain to be achieved!

The LGBTQ community has faced discrimination, bigotry and are mortified by their lifestyle and choices. It’s time to recognise that they are human and stop asking questions about their private parts and sexual preferences, ridiculing their sexuality and making them feel abnormal.

Let people love, it doesn’t matter which gender, love is love! Help them in any way to get them free from the social prison they are stuck in.

Celebrate love and queerness. We aren’t here for long!