The Secret Behind The Beauty Of A Modern Middle-Aged Woman 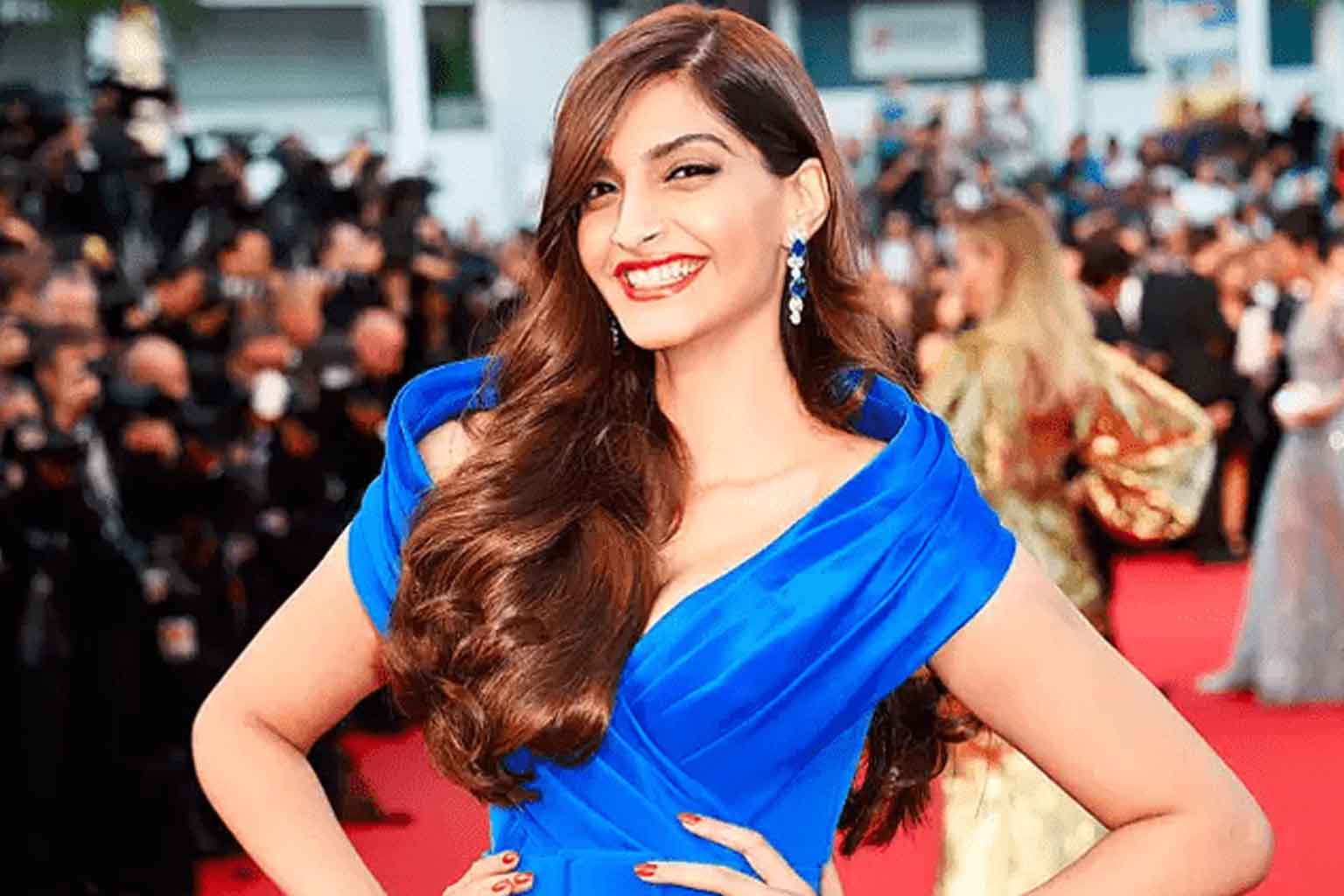 Age is just a number. There used to be a notion about what a woman of a certain age looks like. People from everywhere used to think this way because it was true up to some point. But this is not the case anymore.

Nowadays, in the case of most women, it is very hard to tell their age. In most cases, people assume a woman to be much younger than she is in real life. And when people find out her age is older than what they have assumed, it is rather shocking to hear the real number.

The question here is what does a modern woman do that makes her look younger? Why in older times, 30-year-old women looked a little aged? It is pretty simple to all these questions. It’s all about lifestyle choices.

The way you dress has a lot of impact on your looks. In older times, women were asked to wear according to their age. For instance, a 30-year old woman couldn’t wear what a 20-year old woman wore. But nowadays, such concepts are no longer followed.

There is no age limit on clothing anymore and today a 30-year old woman can wear anything she likes and feels good in it. The rule of true fashion is that we should be able to wear anything that we like if we are comfortable in it. Just because a woman is above 30 years, she shouldn’t be expected to stop wearing clothes that she wore in her 20s.

As we age, our skin changes as well. Until you are in your 20s, your skin will have that radiant and youthful look. However, on entering the 30s, the skin tends to change with all the changes going on in the body. To keep the skin intact and youthful, following an effective and suitable skincare routine is necessary.

In the old times, very few women in their 30s took care of their skin. Nowadays everyone is well aware of the necessity of a skincare routine. Today, even a 20 something old woman takes care of her skin. Also, in today’s time, many options are available for skincare which was very rare a few years back.

Makeup is like magic and its power is undeniable. Growing up, I got the impression that makeup is to be worn only on special occasions. But that was in the past. Now, in the current situation, going out without basic makeup any day is impossible to think about.

Also, a few years back, the collection of makeups available was minute. The price was also not very pocket-friendly. Due to such cases, only a few sections of women used makeup. Now, the scenario of the makeup section is different.

4. Financial Independence and its impact

For a long time, women were dependent on either their parents or their husband after marriage. Being financially independent has its perks like we can buy or do things for ourselves without having to ask permission from anyone.

The times when women were not independent after marriage, all they had to care about was their family and household chores. Being a homemaker isn’t bad, it is a tough job and requires a lot of dedication. But a dependent homemaker sacrifices a lot since she very rarely does something for herself.

Nowadays, earning women successfully manage their homes as well. Financial independence brings out a lot of confidence in oneself and there are fewer obligations. The ability to do something for oneself with one’s own hard-earned money is a different feeling of happiness. Freedom and happiness also play an important role in how today’s 30-year old woman looks younger than a few years ago.

One of the most important hacks of a 30-year old woman looking younger than a 20-year old woman is a healthy diet. A healthy diet involves the consumption of lots of fiber, proteins, a sufficient amount of carbs and good fats, and drinking plenty of water. The current generation is very well aware of the importance of diet and water to stay healthy and youthful.

As you can see, only due to a few lifestyle changes with time, a modern 30-year-old woman looks pretty younger than a 30-year-old woman a few decades back. Age is just a number, so we ladies don’t need to worry about things like we will look older as we age. Yes, we will change a bit but gradually. Following a good diet and leading a life doing what you like to do will make you younger. It is all about being confident, self-sufficient, and happy.