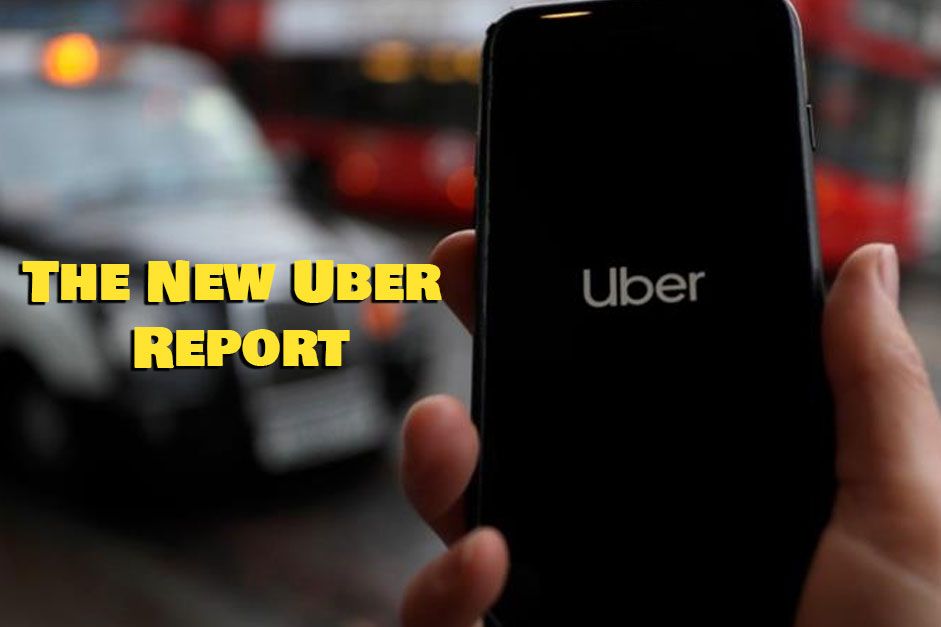 An app that helped us to get into an unknown person’s car to travel from one place to another. Today, Uber serves more than 4 million people a day as it is considered one of the safest mediums to travel, particularly for all the women out there. With no doubt, Uber has provided their exceptional services to the people. But, recently Uber released a safety report after nearly 21 months of data collection. The report came as a shock for everyone as it documented thousands of sexual assaults as well as more than 100 Uber-related deaths. It was really hard to accept that an app that was considered one of a kind all around the world was actually a damn spot of extreme violence.

The review tabulated and categorized all the reported incidents from the years 2017 and 2018. The report also focused on critical deaths and sexual assaults. Will you like to know the numbers? After a total of 2.3 billion rides, the number of people who died in Uber-related motor vehicle fatalities was 107, while people who died in Uber-related fatal assaults were 19, and around 6,000 people have experienced sexual assault, that is, on average 8 reports a day. Well, after knowing these numbers, I am definitely going to give a second thought the next time I will open Uber to request a ride.

Out of these 5 categories, the most serious offense recorded was the non-consensual sexual penetration with a total victimized riders of 92 percent. The report has also showcased assaults on numerous drivers but their data is least considered. All the 5 sexual assault categories were reported by both riders as well as drivers. It is sad to know that even drivers who have little to zero defenses against boozed riders have reported different types of assaults which is more or same the rate as Uber users.

Did Uber Take Any Step for Its Customers?

Meanwhile, Uber has tried and tested multiple features to help users against such assaults. In a few countries, it is also testing an audio-recording design that users can rely on. Uber has also highlighted additional functionalities in its reports including an in-app button helping users to connect to 911 through phone or text, PIN verification to assure that riders are getting into the correct car, works to know exact addresses from driver’s ride history list, and even a real-time identity verification for drivers that will help the riders to make sure that only a verified driver is behind the wheel. Apart from all these, the report also pledged to come up with a plan to share information & details about users whose Uber accounts are deactivated with any other app.

Firstly, hats off to those hundreds of victims, riders as well as drivers who came forward and spoken up. This report is a victory for all of them. However, there are still many works to be done. As a Uber user myself, I look forward to the actions that Uber has agreed to initiate “in the future” including training of sexual misconduct for all drivers, also on-trip reporting and also an Uber survivor support hotline that is created in partnership with RAINN. Although after the report, isn’t it difficult to decide what to do with what we know now?

Also Read: Rape The Idea Of Its Normalization!