Wanna Swap? Swinging Can Lead To Long-Lasting And Happier Marriages 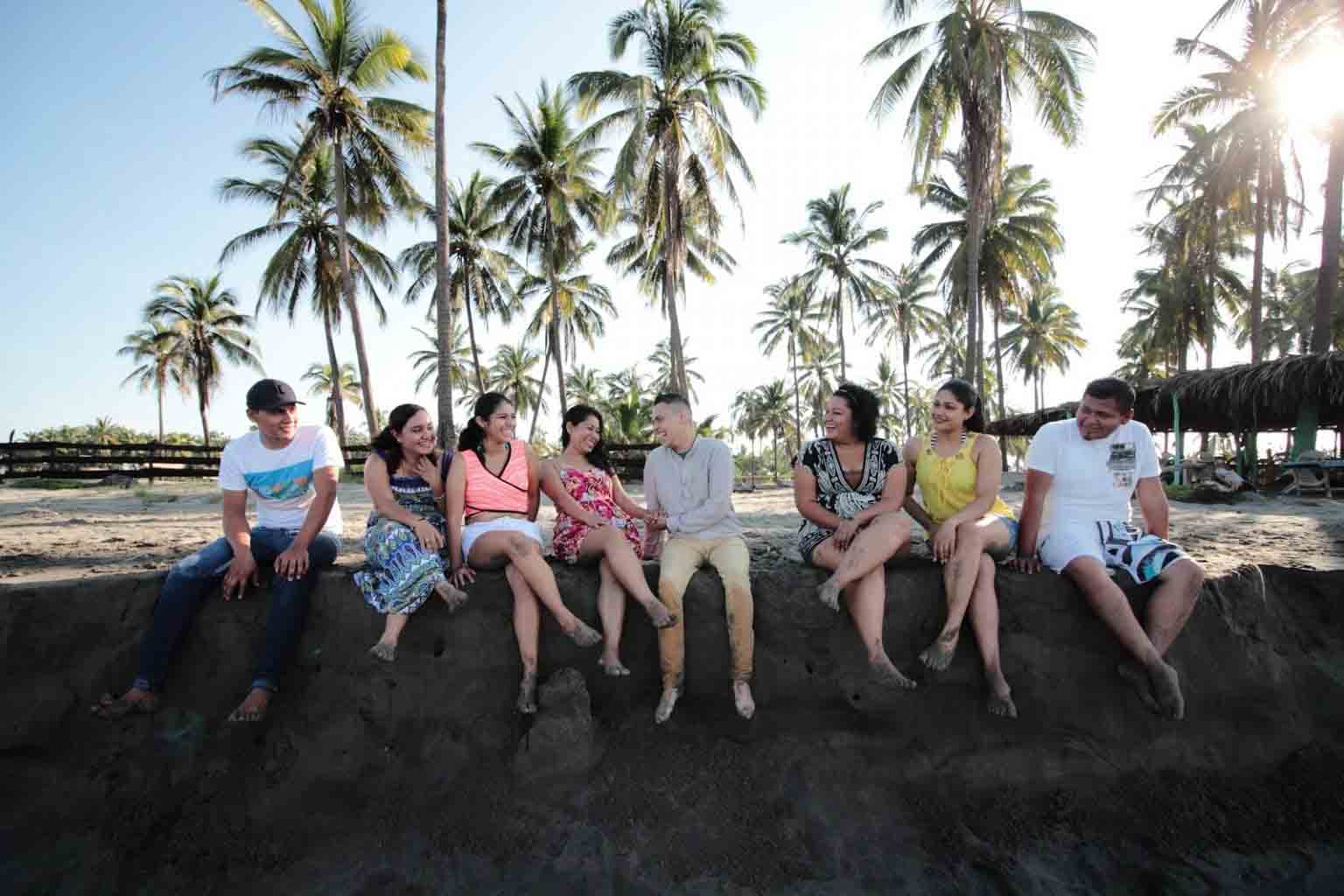 According to the Urban dictionary, swinging is a non-monogamous relationship, wherein couples take part in consensual sexual relations with outside partners. They generally don’t have any emotional or romantic attachment with their outside partners.

Some of you reading this might be aghast, but it is more common than you know it. And yeah, it happens in India too!! Now you can gasp. *chuckles* Swinging is not a new phenomenon; it was extremely popular during the “hippie” era of the ’70s and ’80s. In the 21st century, it has been rebranded as being “in the lifestyle.”

Has your relationship hit rock bottom, due to unequal sex drive between partners? Sex after a few years, gets mundane, you have tried everything- different positions (with age, you lose the flexibility) and positions, nothing excites you anymore. Often the sexual appetite of both partners varies. Especially in women, who after kids and the approaching premenopausal period find their sex drives lowered. This leads to marital problems.

Silicon Valley’s Thomas Middleditch has gone on record saying that his marriage with Mollie Gates was having troubles, as they were constantly arguing because “he was sexual” while his wife “had a different pace”. Middleditch has said that swinging saved his marriage.

Swinging should not be compared with an extramarital affair. This has the consent of your spouse, and in most cases, both couples swing together, with proper guidelines and rules and it is an extension of an open relationship. An extra-marital affair is an adultery, which is committed on the sly and can lead to failed marriages and divorces.

Dr. Nelson, a psychotherapist has said that “Swinging can add excitement to a couple’s relationship when they have a solid foundation of trust and connection. The nonexclusive sexual experience can heighten the attraction to another. Although that may seem paradoxical, the intensity and eroticism can add an element of aliveness to the commitment.”

Clarify The Rules with Your Partner

Before embarking on the swinger’s lifestyle, you need to have certain things clarified with your SO:

discuss every detail with your partner. Have the TALK, and then some more, don’t feel pressured into accepting anything until everything is clear. You can never have enough conversation, regarding such a sensitive topic. Always discuss things that might not be acceptable to your SO. Even when you have commenced swinging, always be frank with each other.

after you had over 50 or more such conversations, act slowly on this. Talking about something, and implementing it are two different things. Start with trepidation and discuss every detail with your partner.

it is important to be in complete agreement with each other, because if even one partner compromises, he/she will end up getting hurt. Both of you should consent and agree on the same thing.

4. Jealousy can always crop up

being in a non-monogamous relationship is never easy. Watching your partner being sexually satisfied by someone else is never easy, and it can make you envious.

couples should have a written deed explicitly specifying what is allowed and what is not. This way they can just have “rules” that they are comfortable with.

Swapping etiquette to keep in mind:

Couples are opting for “the lifestyle”, since they want to be sexually adventurous or if they aren’t getting sexually satisfied with their primary partner, but they are still very much in love with one another. Only couples who are secure, honest, and have a lot of trust in each other, should try the swinger’s lifestyle.

Also read: Do You Feel Your Sexual Desires Are Dying Down?

It helps to spice up things in the bedroom too when the couple is on their own since they can indulge in their fantasies and role-plays. They can also experiment with their sexuality, and it has often been noted that the partners experience a boost to their ego, self-esteem, and better mood, which leads to happier and long-lasting marriages.

With the advancement of technology, it is possible to connect with similar-minded people, while remaining anonymous. Dating apps and internet searches have made it easier to find other swinging couples or singles. The scandal and the taboo that was initially associated with it have over time erased, and it is more commonplace than you would care to know.

You need to vet the couple before you meet them or choose to swap, as many of the profiles are fake.  Many couples choose to swap with their friends, but then it makes things awkward between the involved parties. So more often than not, people choose strangers. Choose a couple who are from similar social standing in terms of education and affluence, the right age is an essential factor to consider, so is physical fitness (you wouldn’t want to jump the bones with a pot-bellied balding man),  and experience.

Swapping is extremely regular in India

Swapping is not just a western phenomenon, it is very much prevalent in India too. Such sexual escapades aren’t just common in the metropolis but also in smaller towns. The modern couple isn’t afraid to push the boundaries. Swinging parties are commonplace to meet other like-minded couples. It has become extremely widespread since many people get turned on seeing their partners getting sexually satisfied, allowing them to feel liberated about sex even after marriage, and it helps to reignite the spark in their own life.

It is important to be discreet, and not let children and elders know about it, as it can cause turmoil. It can be your secret. Such a non-traditional relationship setting might not agree for everyone, but if both are curious and open to it-then the world is your playing field.

It is important to realize that sex isn’t the same as love. This solution may not be for everyone, but those who have the appetite, have benefited immensely from it.

Also Read; Your One-Stop Solution To A Happy Marriage