5 Couples From TV Who Make Us Believe That Soulmates Exist 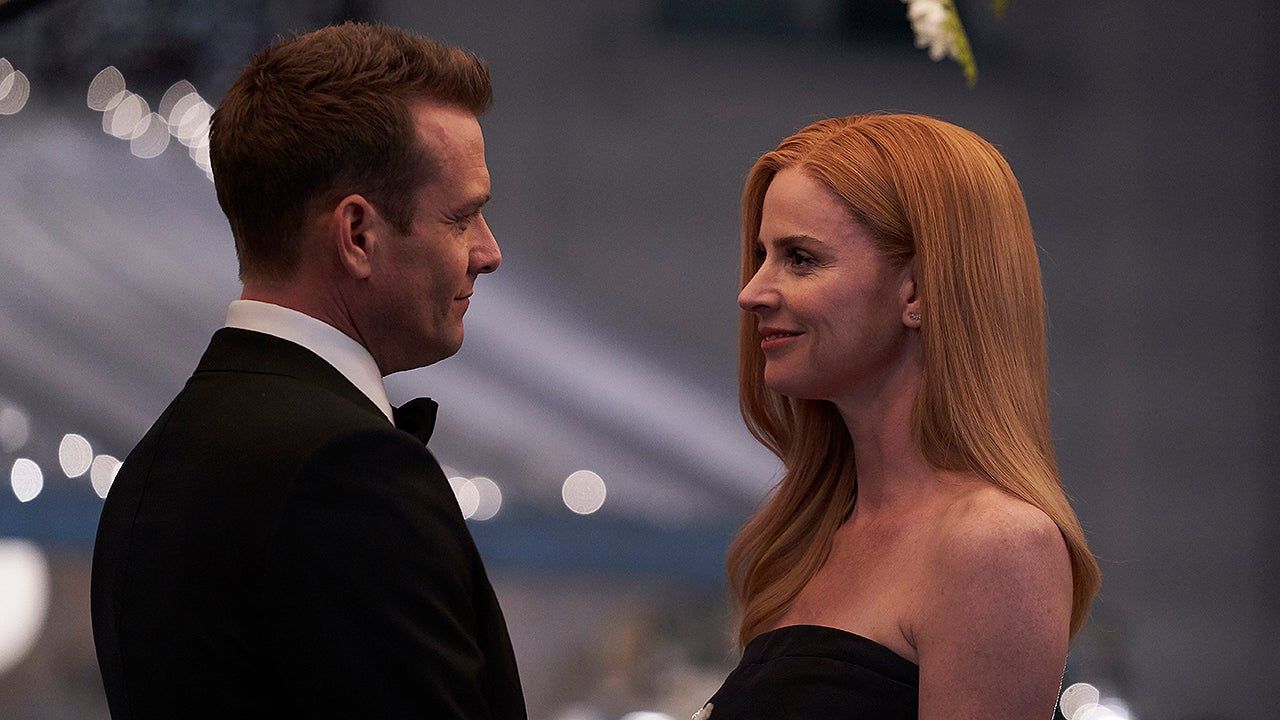 The idea of whether soulmates exist feels like a dream come true. The concept of having that one special person who has got your back no matter what can make dating a lot easier. The idea of a soulmate has been around practically forever. It’s quite simple if you think about it. It says that there is one person out there who is destined to be your perfect match. This one person is going to be your ride-or-die, they are going to stick with you through thick-and-thin, and of course, love you like there’s no tomorrow.

Unfortunately, things are a little more controversial than that. Finding your true soulmate doesn’t play out in real life, the way it plays out in your favorite rom-com. We aren’t saying that whether soulmates exist is total BS, but there’s a hard reality out there. Let’s see what psychology has to say about soulmates!

What Does Psychology Say About Soulmates? Do Soulmate Love Exist?

The New Oxford American Dictionary defines a soulmate as “a person ideally suited to another as a close friend or romantic partner.” By this definition, a soulmate exists for everyone out there. But, a soulmate in the metaphysical term has a way deeper connection than that. This type of soulmate is based on spirituality and historically has been associated with one person.

To answer your question, “Do soulmate love exist?”, let’s explore what human psychology has to say about the whole deal. If science can’t prove that soulmates exist, psychology definitely can. According to Shauna H Springer, a licensed therapist and relationship researcher, people can become each other’s soulmates through a long-lasting and deep romantic connection.

Also, read Is There An Ideal Age To Get Married?

Therefore, two people may not ideally start out as being soulmates, but, may become each other’s soulmates by virtue of being a good partner. No relationship starts with a one-way ticket to being a soulmate, but, who’s to say your partner can’t become the one?

Over time, any relationship becomes multi-faceted, and compatibilities become so intricately connected that one’s partner can never be replaced by someone else. Two individuals who seem to be perfect for each other and are irreplaceable to each other become each others’ soulmates.

In this way, you may not start as being soulmates, but there is a fine possibility that you will become each others’ soulmates in the future. Therefore to answer your question, soulmates not only exist, but they also become each other’s one in a billion match. And, in these of the spiritual, soulmates are all about the energy you feel. It is much more about the transcendental experience you feel rather than what science or psychology has to say.

From Amy and Jonah from “Superstore” or Ben and Leslie from “Parks and Rec”, television has made us believe that soulmates exist. On that note, here are some of the best soulmate couples in the history of pop culture:

Their on-screen romance kept fans hooked from the first episode. In the beginning, Pam was engaged to Roy but it was quite obvious where her heart was. What is most beautiful about Jim and Pam’s relationship is that they started as being friends and developed inside jokes that made work bearable. Not everyone finds a romance at work, but Jim and Pam did, and they are each others’ soulmates.

Mitch and Cam are not your ordinary couple. There is a lot of banter and they keep things from each other, this is what makes their relationship real. Despite many differences, Mitch and Cam complement each other. Mitch is an introvert and Cam is the star of the show, but they both love art, their families, the finer things in life, and of course, each other.

Here’s another relationship that didn’t start romantic. Although the spark was always there, these two kept it professional. Their relationship proves that your soulmate needs to know you inside out and stick with you despite all odds. They are best friends, each others’ closest friends, and Donna is Harvey’s, right-hand woman. That is exactly what we are looking for in a soulmate.

Even though Schmidt and Cece were a better on-screen couple, Nick and Jess were endgame. Like most soulmates, their romantic relationship did not develop until later on, and they broke up a couple of times. But, not only was the sexual tension undeniable, Nick and Jess just get each other. Their relationship was rocky but they never stopped being there for each other.

Here’s a couple that fell in love based on their first encounter. From the very second they met, Patrick found David endearing and amusing, and Patrick had never been with someone who was kind and compassionate. They complimented each other instantly and the spark was undeniable.

Signs you have Found Your Soulmate

Enough about pop culture soulmates, it’s time to get down to business. Here are some signs that you have found your true soulmate.

If there is one takeaway from this article, it is the fact that, yes, soulmates exist!